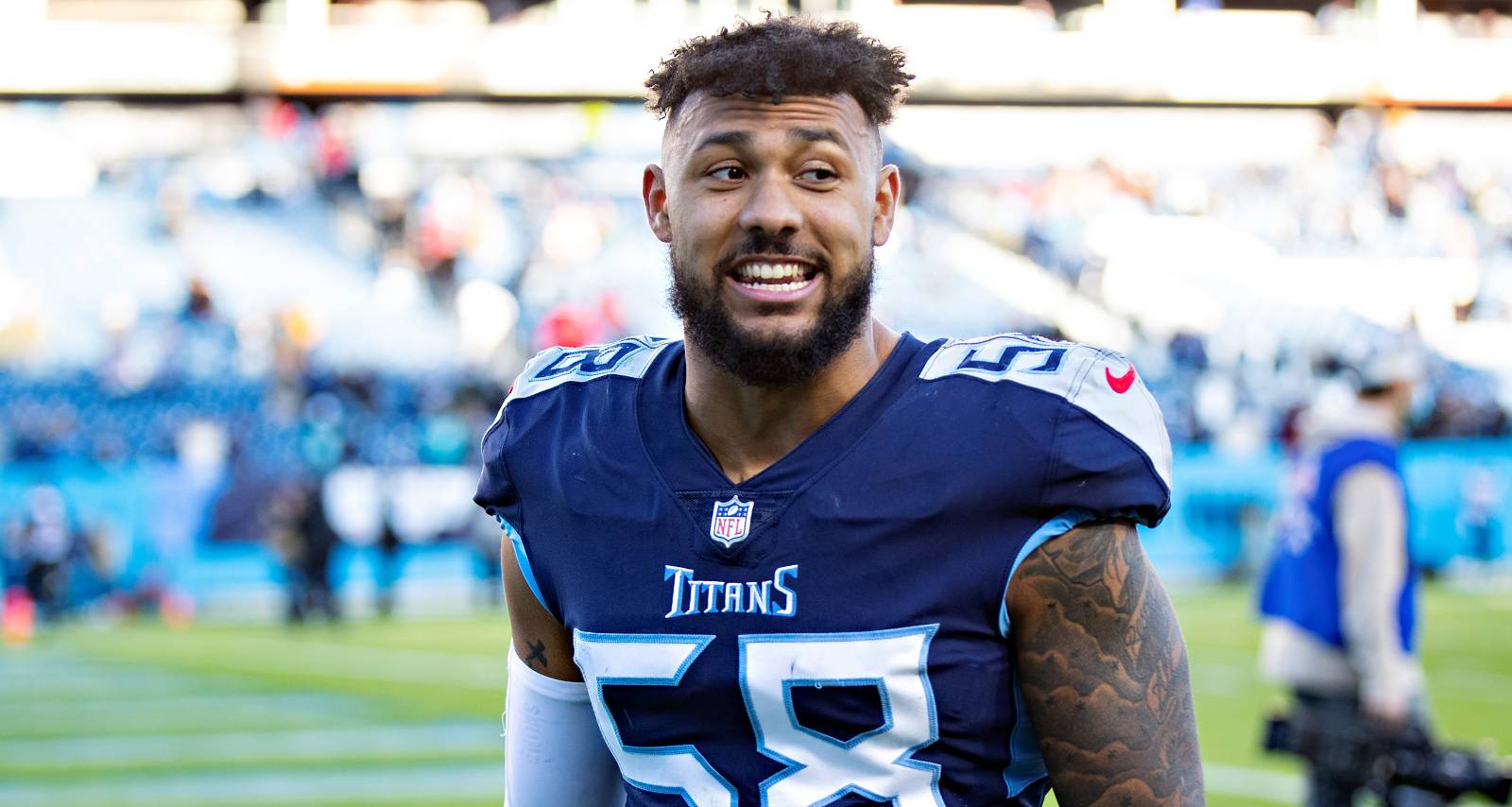 The Tennessee Titans signed linebacker Harold Landry to a lucrative five-year extension contract. That means we will be seeing more of Titans WAG, Danielle Landry. The former Danielle Rios-Roberts was with her football-playing beau long before he was selected by the Titans in the 2018 NFL Draft. She’s helped Landry balance his home life and fatherhood with the demands of a professional athletic life. Find out more about who Harold Landry’s wife is in this Danielle Landry wiki.

Danielle Rios-Roberts was born on June 8, 1997. She hails from Cheshire, Connecticut.

Danielle is the daughter of Sallyanne Roberts, who reportedly is married to Michael J. Cerullo. Her mother, Sallyanne, is from Bala, Gwynedd, in Wales.

Danielle Rios-Roberts played varsity field hockey and lacrosse at Cheshire Academy before graduating in 2015. She attended Boston College where she studied management and leadership from 2014 to 2017. She later earned a bachelor’s degree in integrated social sciences at Penn State World Campus in 2019.

While at Boston College, she spent one summer working at the welcome center. She was also a video film assistant at the football department’s fan engagement events.

Danielle is currently based in Nashville, Tennessee. She is an ESL teacher at VIPKid Global there.

North Carolina native Harold Landry III played collegiate football at Boston College. It was on the campus that he met Danielle Rios-Roberts.

On his 21st birthday, Harold Landry became a dad. Danielle gave birth to their first child together, Greyson Antonio Landry, on June 5, 2017.

Danielle and Harold married on July 9, 2018. The following year, Christmas became extra special for the Landry house with the birth of their younger son Oliver “Ollie” Daniel Landry, on December 26, 2019.