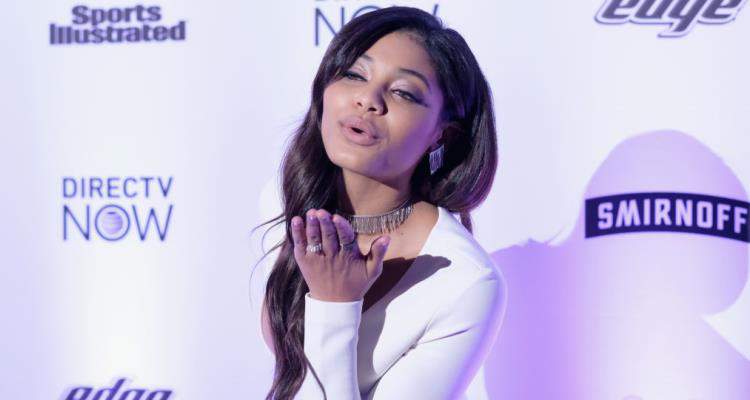 It’s official! Danielle Herrington has been announced as the Sports Illustrated Swimsuit 2018 cover model! She is the third black woman to grace the cover of the prestigious magazine, following the likes of Beyoncé and Tyra Banks. But who is this gorgeous young lady?

Danielle Herrington made her Sports Illustrated debut in 2017 as a rookie and then hit her first major catwalk later that year, at the Philipp Plein Spring 2017 show during New York Fashion Week. It wasn’t long before major designers wanted to work with her.

However, Herrington has made it very clear that she wants to be a versatile model. She does not want to be pigeonholed into doing one thing, and she feels she could be both a swimsuit and high-fashion model.

According to Herrington, “Everybody knows me as a ‘swim’ girl, but I’m trying to get more into high fashion. I’m not like a ‘curve’ model, but I have curves, right?” (There’s no doubt this girl could wear a potato sack and still look good!)

Originally from Compton, California, Herrington says she grew up with a “pretty normal” childhood, admitting she likely avoided the “bad action” as she attended private school.

The 24-year-old has been turning heads since she exploded onto the modelling scene, and since then, people can’t stop searching for Danielle Herrington’s hot pics! Lucky for you, we completed the overly-easy task of finding a few of Danielle Herrington’s sexy pics—and trust us, narrowing it down was tough! We’re not sure this girl can take a bad photo, so you can be certain that the pics below are all equally stunning!

Check out the latest face (and body) of Sports Illustrated below! (And just a warning, Danielle Herrington’s bikini pics may send your temperature soaring!) 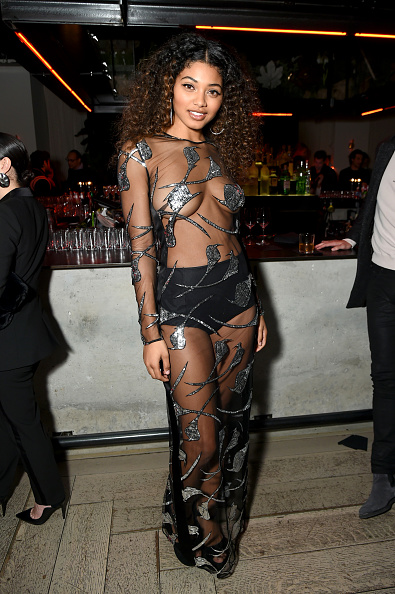 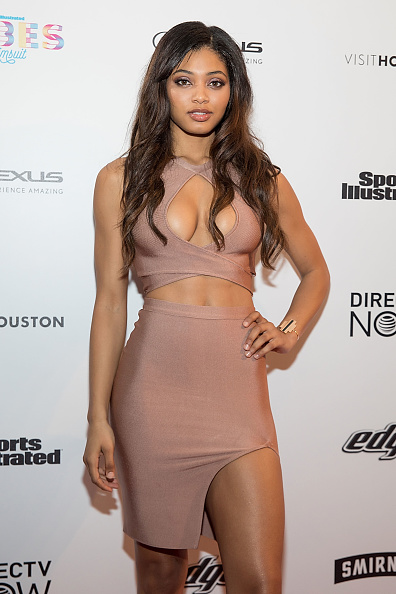 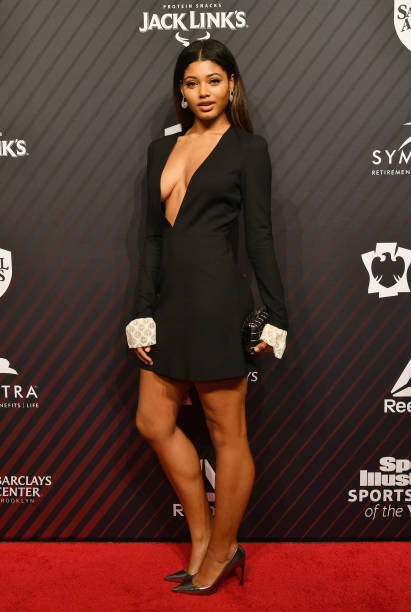 Just had coffee, so this is how I'm feeling☕️☺️

Beauty and the (Nude?) Beach…

You may need a shower as cold as this pool.