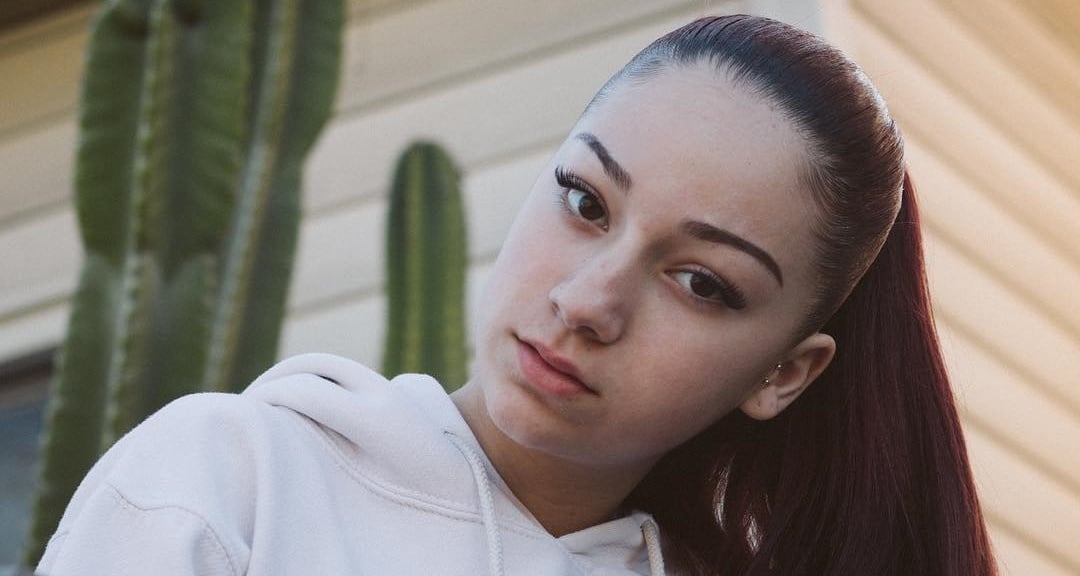 Danielle Bregoli Peskowitz, famously known as Bhad Bhabie, went viral after appearing on Dr. Phil. Recently, the 14-year-old rapper and social media star did something very sweet for her mother. The “Cash Me Outside” girl took to Instagram to tell fans that she paid off her mom’s mortgage. So, how much is Danielle Bregoli’s net worth coming into 2018? The young starlet’s net worth is estimated at around $600,000, according to sources.

Danielle Bregoli is a social media personality who is active on Instagram. She is also a rapper who released her debut single in August 2017.

Bhad Bhabie is famous for her catchphrase, “Cash Me Outside,” in a September 2016 episode of Dr. Phil. With her newfound fame, she released five singles in 2017.

Although the rapper recently started her career, the “Cash Me Outside” girl’s net worth is already estimated at $600,000, according to sources.

Danielle Bregoli’s Net Worth Compared to other Artists 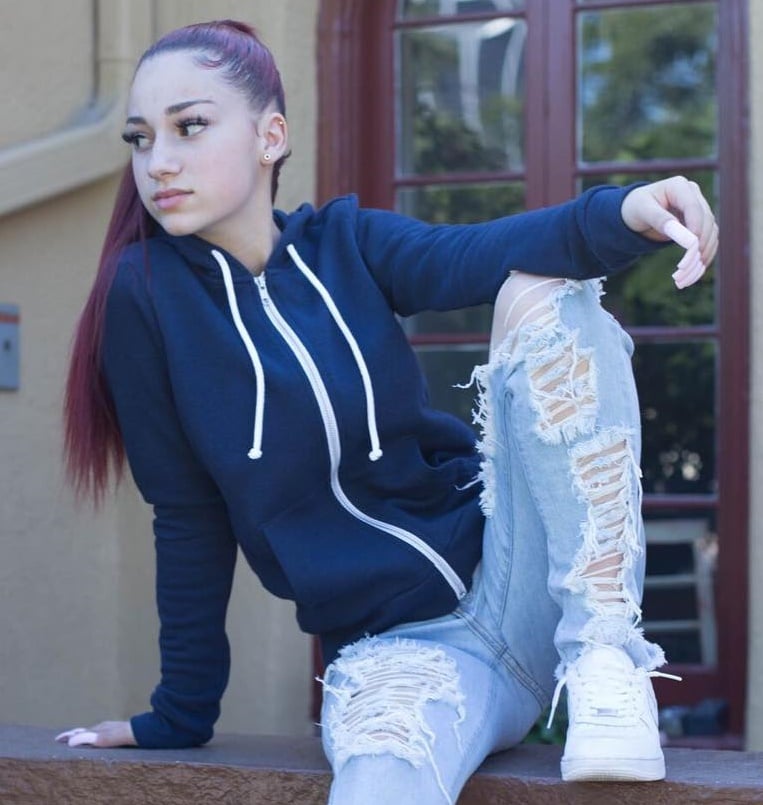