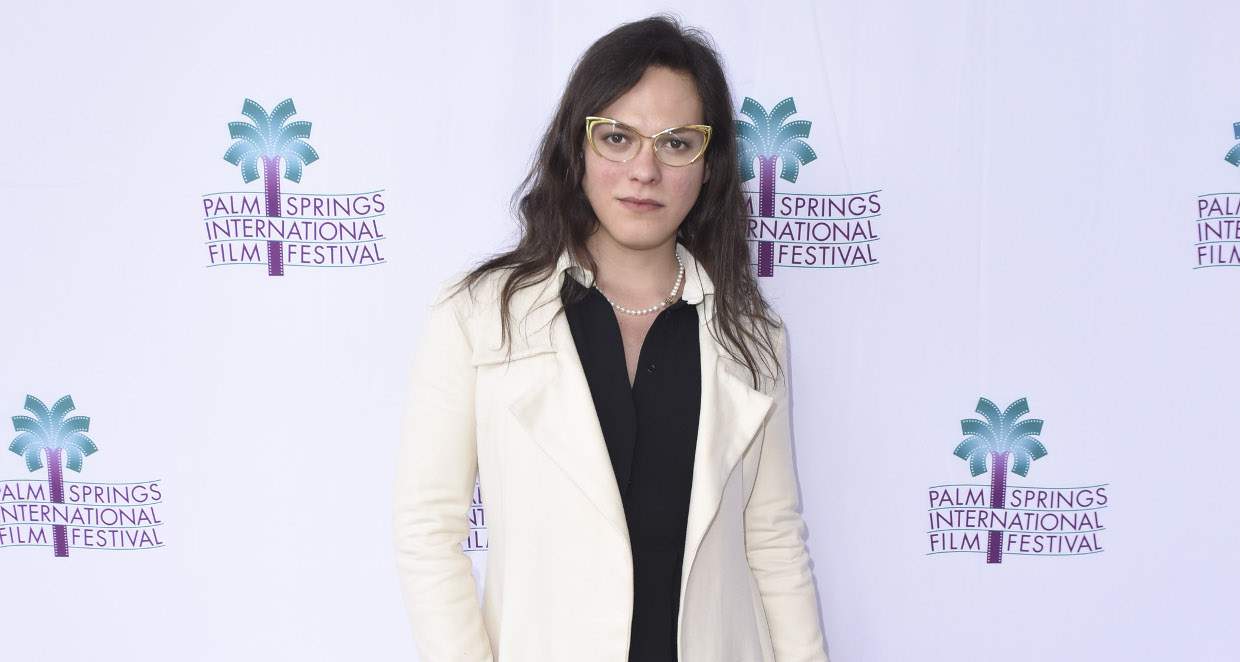 A Fantastic Woman has been nominated for the Oscars 2018, and everyone can’t help but notice Daniela Vega’s brilliant performance. Many are wondering, is Daniela Vega transgender? Well, it turns out that this fantastic woman transitioned into a female a decade ago! Here’s a peek into the life of Daniela Vega before and after her surgery.

Directed by Sebastián Lelio, A Fantastic Woman is a follow-up to his female-centered drama, Gloria. The film has managed to create quite a buzz and has grabbed the limelight on the festival circuit in the past year. And it’s not over yet, as the film is now heading for the Academy Awards, where it’s nominated for Best Foreign Language Film.

While it’s a brilliant movie, what makes it even better is Daniela Vega’s portrayal of Marina, a young trans woman facing intense social hostility. It has been said that Vega brings emotional depth to the character owing to her own personal experience.

Daniela Vega: Then and Now

Born in Santiago, Chile, Daniela Vega’s age is 28. With the help of her supportive parents, Vega went through the process of transitioning in her mid-teens. She also had the undying support and unconditional love from her two grandmothers.

Although Vega came out strong after the transition, she claims that she experienced discrimination while she attended school. She explained in interviews that she was pushed down staircases and urinated on in washrooms.

Vega revealed, “I faced a certain amount of violence.”

However, the actress’ reaction to all the discrimination she experienced while merely being 10 to 12 years old made her who she is today.

Vega explained, “It taught me that I had to learn to protect myself – and it made me stronger. It could have made me step backwards with my self-discovery. Instead, it pushed me further.”

While Daniela Vega describes her transitioning as a happy experience in itself, it wasn’t the least bit easy. It was followed by a prolonged period of depression since she was unable to find employment owing to her new identity.

A course in psychoanalysis helped Vega a great deal. So much so that she’s considering to become a psychoanalyst herself one day.

The actress said, “All art is a psychoanalytic journey. If you don’t go inside yourself, if you’re incapable of cleaning the dust off a painting, you won’t see the colours.”

If there’s one thing we can learn from Vega, it’s her positive outlook toward life. Although her journey wasn’t an easy one, she came out stronger and most importantly—happier.

Everyone is looking forward to seeing Daniela Vega at the Oscars 2018. She will be making history as the first transgender actress to present an award at the ceremony!

So ,be sure to tune in the to 90th Academy Awards ceremony at 8:00 p.m. EST tonight to see all the magic go down!