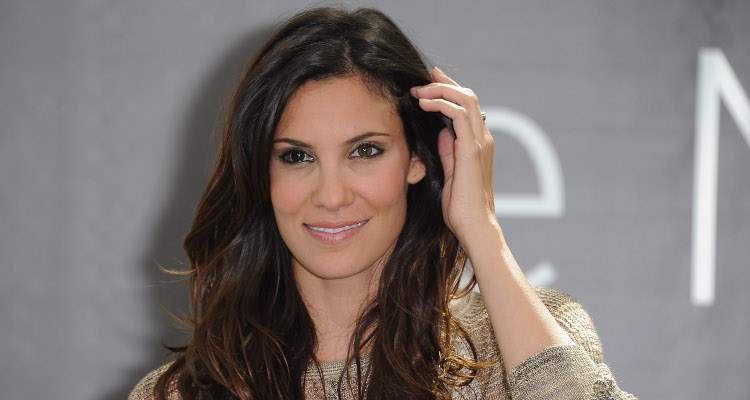 Daniela Ruah’s right eye is darker than her left, but it is not due to an injury. The darker spot of her eye is due to a birthmark, resulting from a condition called nevus of Ota. Ruah says that it has never affected her career, and she kind of likes it as a distinguishing feature! (Clearly, so do her fans!) Read on to know more about her!

A lot of people notice that Daniela Ruah’s right eye is darker than the hazel in her left eye. This has lead many to wonder, what is wrong with Daniela Ruah’s right eye? The Portuguese-American actress is best known for her role as Special Agent Kensi Blye in NCIS: Los Angeles. She’s acted in Portuguese soap operas since she was a teenager and she also appeared on Hawaii-Five-O in a crossover of the two shows. But, does Daniela Ruah have an eye injury? Here is everything you need to know about Daniela Ruah’s eye right.

There is nothing wrong with Ruah’s right eye! It is just a birthmark that covers the sclera, making it look darker, which is a result of nevus of Ota. Though it causes a significant color change in her eye, Ruah says that it does not affect her vision.

When the birthmark in her right eye is not very visible in photographs, it is usually a result of editing. However, Ruah is not happy with this tampering saying, “Photoshop. It drives me crazy. This is my eye, my little trademark. Not long ago, I started adding a smiley face when I sign an autograph, and one of the eyes is darker.”

No Cause for Alarm

Ruah is often asked if her birthmark has affected her career. “It starts the conversation if anything. But I don’t think it’s ever gotten me a job or lost me a job. When we’re shooting, sometimes they need to light my eye in a slightly different way. Otherwise, it looks like there’s a big shadow over it. But that’s pretty much it,” explained Ruah. So, if you were worried about your favorite Special Agent’s vision, there’s no need. She sees clearly and finds a certain charm in her imperfection—and so do we!