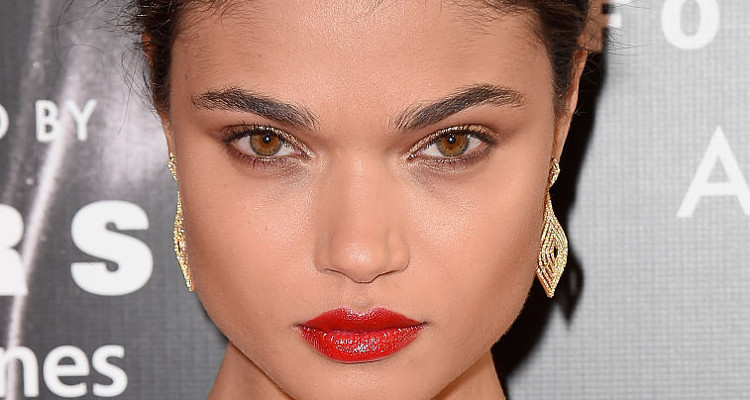 When Daniela Braga lived in Brazil, she did not know what fate had decided for her. She was discovered by a scout, and was soon was walking the runway. Today she appears in fashion shows all over the world.

On December 5, you will get to see some of the most beautiful women in the world strut their stuff in the sexy new Victoria’s Secret lingerie line. Models from all over the world are in Paris to walk the runway at the Victoria’s Secret Fashion Show 2016. This year, the event is being held in Paris for the first time. It is the 20th anniversary of this show, which was held for the first time in 1995. This fashion show will be broadcast in less than a week, and more than 500 million viewers are expected to tune in to the show. It is one of the most watched fashion events in the world today. This year’s show promises to be a spectacular show with artists like Lady Gaga, Bruno Mars and The Weeknd all scheduled to perform. It will be a glitzy mix of color, music, glamour, and fashion that will sweep you off your feet.

Been There, Done That

Every model wants to be in the Victoria’s Secret Fashion Show because appearing in it is a sure shot ticket to fame and fortune. One model who was lucky enough to be chosen is Daniela Braga. Braga was born in Sao Paulo, Brazil, and has already walked the runway at Victoria’s Secret Fashion Show in 2014 and 2015. She is coming back this year and will be one of the most watched models at the show. 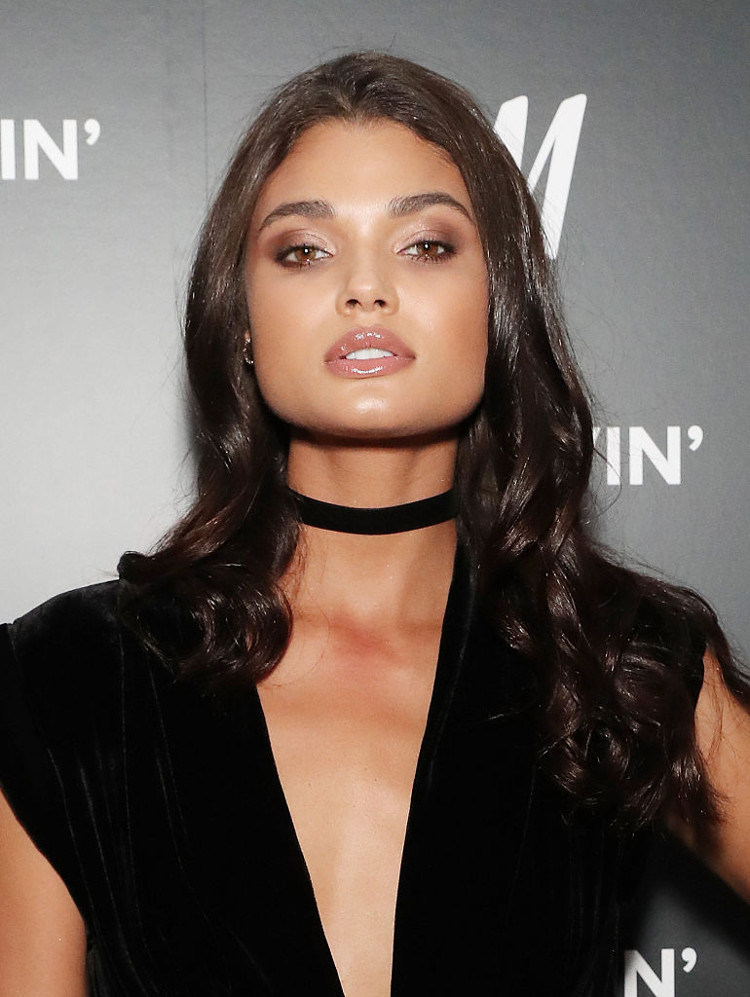 Braga was born on January 23, 1992, which means her age is just 24. Braga’s height is 5’11’’ and her weight is 126 pounds. When this Brazilian beauty walks down the street, everybody turns their head to look at her. Her lithe body and tall frame make her the ideal body type for modeling The sad news for many guys out there is that she already has a boyfriend. She began her modeling career with a few scattered fashion shows. One assignment led to another, and today, Daniela Braga is one of the best known models in the world.

Braga’s body stats are 33-24-34, and she feels that her most distinctive features are her eyes. Since her debut as a model in 2013, Braga has appeared on the cover of prestigious magazines like Harper’s Bazaar, V, Elle and in editorials for Vogue (UK), Interview, Marie Claire, Numero and Purple. She has walked the ramp for designer labels like Givenchy, Blumarine, Loewe, Max Mara, Vionnet, and Moncler. Braga has also appeared in advertisements for brands like Saks Fifth Avenue, Bebe, Blanco, Target, and Nordstorm. 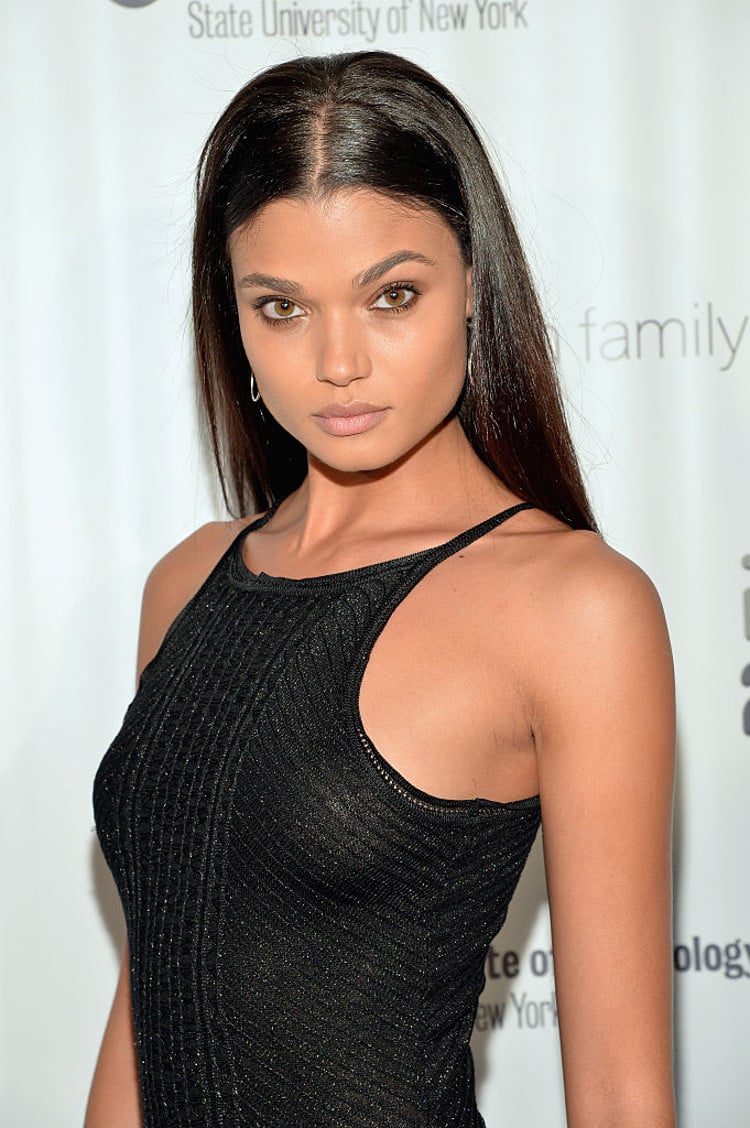 A Sucker for Food

People who have seen Daniela Braga admire her well toned, slim figure, and wonder how she maintains it. Braga insists that she is not on any special diet. She says that she cannot resist chocolate and ice-cream. She also loves chicken, rice and salad but stays away from fries and cakes. Braga says she pretty much eats what she wants but works out regularly so she keeps her figure fit and trim. No wonder all the major model agencies are trying to sign her up. Currently Braga is represented by some elite agencies like Next Model Management, Traffic Models, and Jill Models Management.

Daniela Braga’s Instagram handle is @bragadany and you can follower her on her Twitter account @DanielaRBraga. This Victoria’s Secret Angel never imagined that she would be a model, and that her face would adorn some of the best fashion magazines in the world. Now that it has happened she does not want to take it for granted. She says that if she were not a model she would have been a businesswoman. By a twist of fate Braga is now a supermodel and everyone is happy for it.