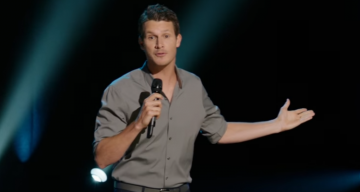 Have you been wondering what Daniel Tosh has been up to lately? If so, then you’re not alone, so we thought it would be the perfect time to give you a Daniel tosh wiki, especially with his upcoming comedy tour starting this Spring! For a public figure who doesn’t mind being the guy everyone loves to hate (or hate to love), there isn’t a place to get all your facts on the American comedian, at once. Luckily for you, we have everything you need to know, from Daniel Tosh’s net worth to the topic of Daniel Tosh’s girlfriend.

Chances are, you’ve heard of Daniel Tosh’s show, Tosh.0, but what do you know about the man behind the mic? The stand-up comedian is known for his lengthy career in the entertainment business and his own brand of controversial and sarcastic humor. Even if you don’t agree with his stand-up routine, it’s likely there’s someone else out there, that does. His act and jokes are definitely not for the faint of heart!

Daniel Dwight Tosh was born on May 29, 1975 in Boppard, Germany, but he was raised in Florida. He is the son of a preacher, a fact that surprises anyone who has watched his show or heard any of his comedy acts. He was raised in a conservative household with his four siblings, where cursing wasn’t allowed—something Tosh would make up for in spades with his comedy routine. 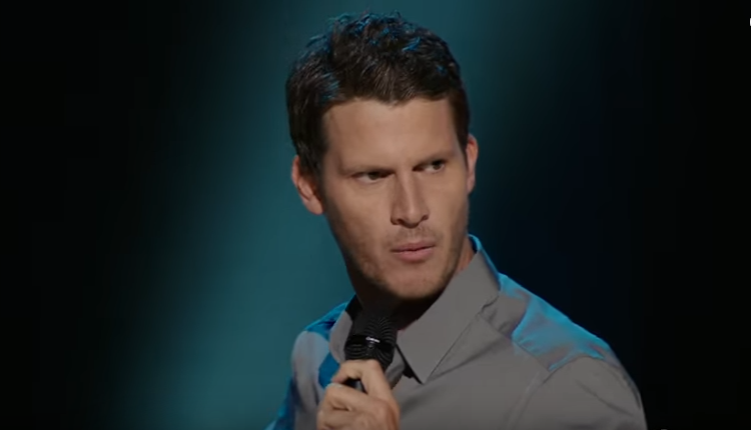 He Had a Regular Job

Before his successful life of standup, Tosh attended the University of Central Florida, where he received a degree in Marketing. The closest thing to a real job Tosh has ever had was when he was a telemarketer, but after his self-declared failure, he decided to pursue a career in comedy full-time. In 1998, he moved to Los Angeles and was also named a “Fresh Face” by “Just for Laughs” in Montreal, Canada.

The 41-year-old comedian has been one of the most-requested comedy acts for years now, and has sold out venues in multiple locations, most notably in Los Angeles and Las Vegas. But his big break came in the form of his own TV show, called Tosh.0, a half-hour comedy show by Comedy Central, in 2009. The series combined the comedian’s observational and sarcastic commentary with the use of online video clips. The series was well-received and is currently in its ninth season on the air! Tosh is known for his controversial black comedy, sarcasm, misogynistic and racist jokes, and even his oddly homosexual behavior (even though he’s straight). And though he stated he wasn’t racist or misogynistic, he did admit that he finds those comments funny, and so does his audience.

“I’m not a misogynistic and racist person…But I do find those jokes funny, so I say them,” he told Entertainment Weekly.

Tosh isn’t the first comedian targeted by critics for his act, and he certainly won’t be the last. Other comedians such as Dave Chappelle and Kevin Hart also have similar acts that are often inappropriate at times. Due to keeping his private life private, there isn’t any information on Daniel Tosh’s house, but his net worth of approximately $16.0 million can buy the comedian whatever home he wants! 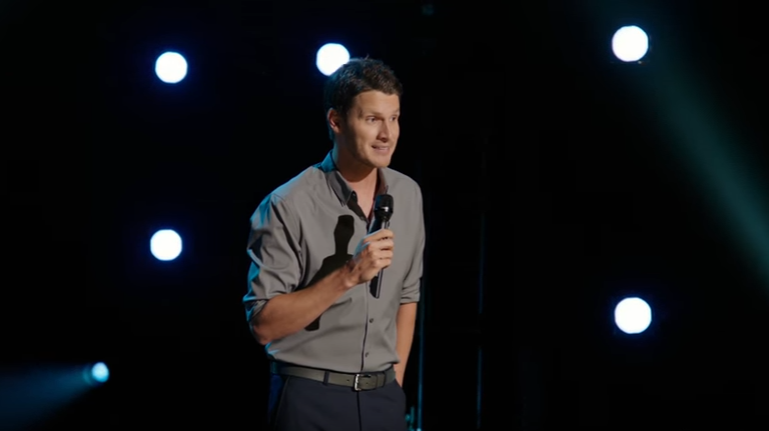 Who is Daniel Tosh’s Wife?

Is Daniel Tosh married? The Tosh.0 star is single again, but he was dating someone earlier. He did post a false tweet on Twitter about marrying his girlfriend at the time, his “ballerina,” Megan Abrigo, but it was just a joke to fans. Tosh is single and has no children, but he was in a relationship with the actress and model, Abrigo from 2009 to 2014. They reportedly broke up because he was making fun of her too much! In many of his comedy skits, Tosh would make references to his girlfriend and/or their relationship, and it seemed she’d had enough. We can’t say we’re surprised! Many fans were also curious about Tosh’s sexuality due to some of the homoerotic acts he would perform on his show, and were asking, “Is Daniel tosh gay?” Reportedly, Tosh also has social anxiety and has been diagnosed with OCD.

Tosh is currently on tour in Las Vegas at The Mirage’s Terry Fator Theatre and will be on the road for his comedy campus tour staring on April 14 at the University of Nebraska at the Pinnacle Bank Arena. The tour will come to a close on May 7 at Fresno State University at the Save Mart Center.