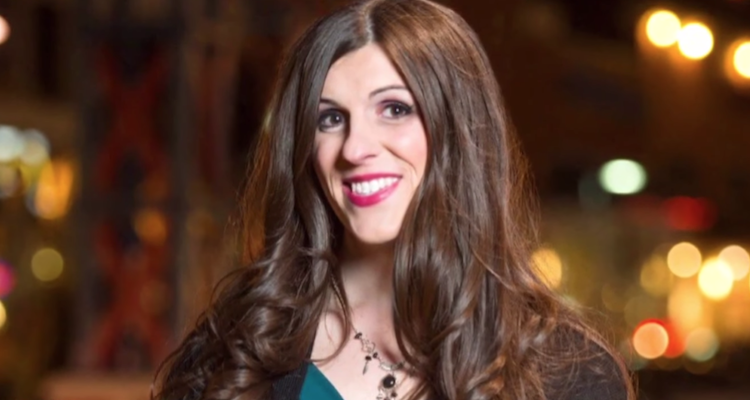 In spite of this political climate, Danica Roem, a transgender Democrat, won her seat in the Virginia House of Delegates. But with this win comes the political spotlight and interest in Roem’s personal life. Where was she born? Is Danica Roem married? What did Roem do before politics? Who is Danica Roem’s partner? We’re going to take a brief look at the life and career of Danica Roem.

In the current political climate, it would be completely understandable if Danica Roem hadn’t won her spot in Virginia’s House of Delegates. While we would like to think the world has progressed and everyone is becoming more enlightened about a number of issues, the current President in the White House has rolled back certain laws and regulations that affect the LGBTQ community. Though his approval rating may be down, he ran on a platform against those issues and was voted into office.

Danica Roem has been very careful about her private life in order to protect her loved ones. But here’s what we do know about this young woman. She transitioned approximately 12 years ago and came out to her friends via Facebook. Initially, Roem was worried about how her friends may react. She used the social media platform so that, if the reaction was bad, in her mind, she could just brush it off as a joke. Luckily, her friends were very supportive and she’s never looked back. Outside of a four-year stint at a private Catholic college in New York, Roem lived her life in Manassas, Virginia. She is a very public metalhead as she is part of a thrash metal band called Cab Ride Home. 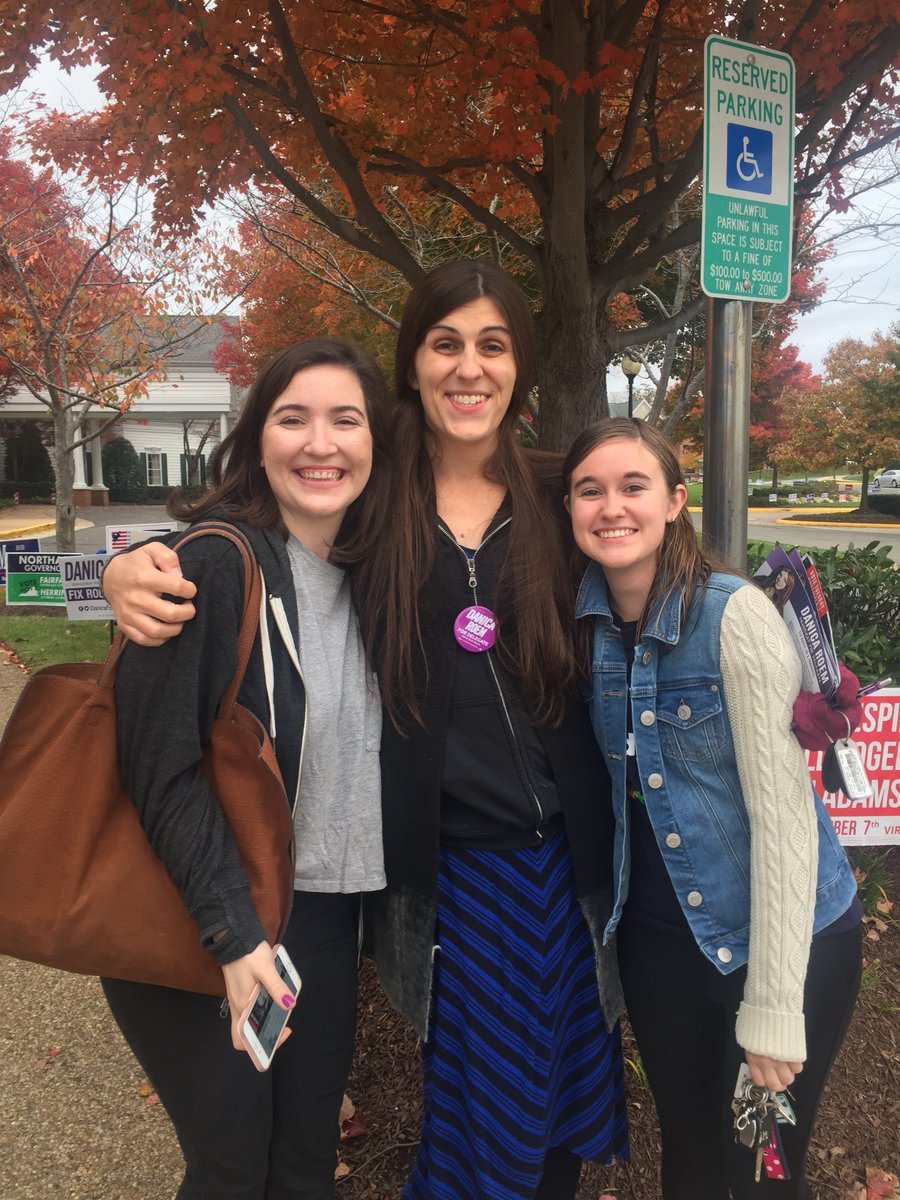 Before politics, Roem was a reporter with the Gainesville Times for nine years. In terms of Danica Roem’s husband or boyfriend, she has been very quiet in order to protect them. We know that she was in a relationship for two years with a man who has a nine-year-old daughter.

Taking on the Status Quo

When Roem began her run for the 13th District of the Virginia House of Delegates, it looked like an uphill battle. She was running as a Democrat against Republican Bob Marshall, who held the office for 25 years. While many people may expected that Roem would have run her platform about LGBTQ issues, she went in a slightly different direction. While LGBTQ issues are obviously part of the campaign (not just because it is personal for Roem, but also because Marshall had some decidedly unfriendly policies for the LGBTQ community), she focused on issues that everyone has to deal with. In fact, the main focus of her campaign is to fix Route 28 in order to increase traffic flow. And it is on that platform that Roem won her distinct, making her the first openly transgender person elected to a state legislature in the United States.