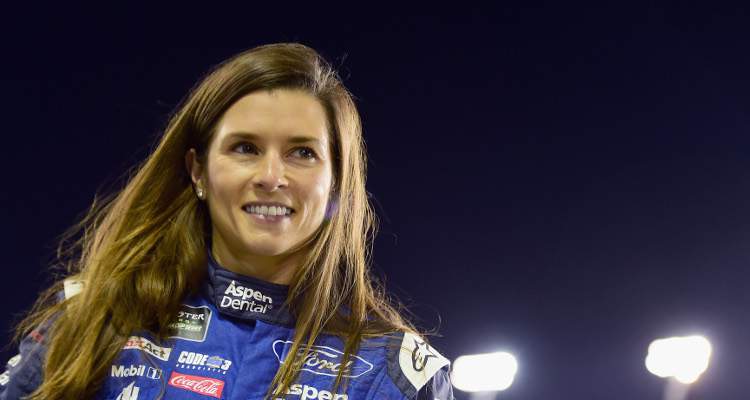 Race car driver Danica Patrick’s rep has officially confirmed that she is dating Green Bay Packers quarterback, Aaron Rodgers. The QB was in a relationship with model and actress, Olivia Munn for three years before they split in 2017. As he’s been spotted with the racecar Queen, many are curious to know more about her and her career. Danika Patrick’s 2018 net worth is estimated as high as $60.0 million and we’ve got all the details on where she’s accrued her wealth.

Danica Patrick and Aaron Rodgers have become the talk of the town! With their sudden relationship news came more questions about Danica Patrick’s career and net worth. We have the details you need, including how much Danica Patrick makes in a year.

Check out how much Danica Patrick makes compares to other male Formula 1 drivers: