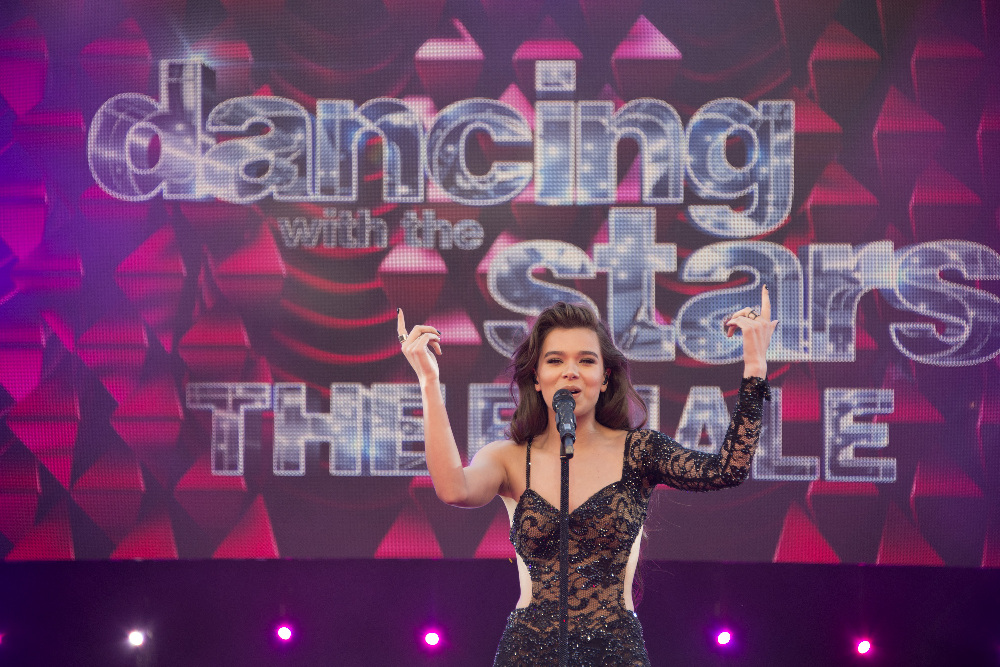 After 10 weeks of intense competition, we finally have a Dancing with the Stars winner! Congratulations to Rashad Jennings and his professional dance partner, Emma Slater: the winners of Season 24 of DWTS!

What happened on the Dancing with the Stars finale? Before the finalists took to the stage to perform one last time, some of our favorite celebs performed.

The finale started off with an opening number that featured all twelve couples of this season, along with the judges, Bruno Tonioli, Julianne Hough, Len Goodman, and Carrie Ann Inaba.

Also Read: Rashad Jennings’ Net Worth: Is “Dancing With the Stars” Increasing His Wealth?

Who Performed on the Dancing with the Stars Finale?

Singer Hailee Steinfeld sang “Most Girls,” and Lady Antebellum performed their hit, “You Look Good,” while Hayley Erbert, Gleb Savchenko, Witney Carson, and Artem Chigvintsev danced an amazingly choreographed number to it. Colt Prattes and Nicole Scherzinger —who are part of the Dirty Dancing cast— also hit the DWTS stage. There was also a mind-blowing performance by One Republic!

The first couple to take the stage was David Ross and Lindsay Arnold, scoring 33/40.  Next were Normani Kordei and Valentin Chmerkovskiy. The judges were impressed by their performance, and this pair scored 40/40.

The most anticipated and final performance of the night was by Rashad Jennings and Emma Slater. The judges could not stop praising the pair on their moves and technique. They scored a 39 out 0f 40 on their final dance of the night.

Based on judges’ scores and America’s votes, the winners of Dancing with the Stars Season 24 were Rashad and Emma.

David and Lindsay were the second runner-ups, and Normani and Valentin came third. Congratulations to the winners!