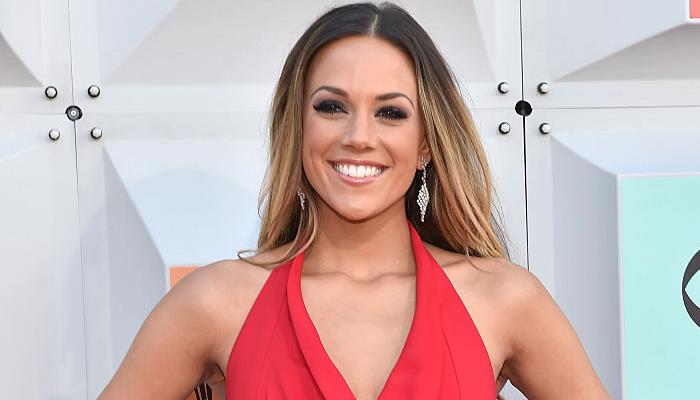 It’s time for another update of the Dancing with the Stars season 23 cast! Who are the remaining Dancing with the Stars 2016 contestants? If you want to know who the eight remaining DWTS contestants of 2016 are, stay tuned because we’ve got the scoop! The official synopsis for tonight’s episode says the following: “The remaining celebrities dance to popular songs from the 1920s to the 1990s in Eras Night; one couple faces elimination.” Without further ado, here is what you need to know about the DWTS season 23 cast!

Last week there were nine Dancing with the Stars winners who performed at the episode’s Latin-themed night. They had to perform either a Salsa, Rumba, Samba, Paso Doble, Cha Cha, or Argentine Tango. LunchMoney Lewis, Flo Rida, and Pitbull also performed on October 17’s Latin Night,  and the latter joined the judge panel as a guest. Check out the Week 6 performance here:

Our future looks bright if this squad is around. Comment ? if you're cheering on #TeamFuture tomorrow night! #DWTS

Amber Rose and Maksim Chmerkovskiy did a Cha Cha to “Bla Bla Bla Cha Cha Cha” but were sent home at the end of the show, leaving the eight pairings above to continue in Monday’s episode. Since Ryan Lochte has been at the bottom of the leaderboard for a while, some believe he might be the next one to go. On the other hand, Laurie Hernandez and Valentin Chmerkovskiy are fan favourites and have consistently wowed the judges and audiences. They are guaranteed to proceed and we are expecting great things from them!

The DWTS 2016 cast for Monday night’s episode will be dancing to some terrific songs on Eras Night! Check out the list: