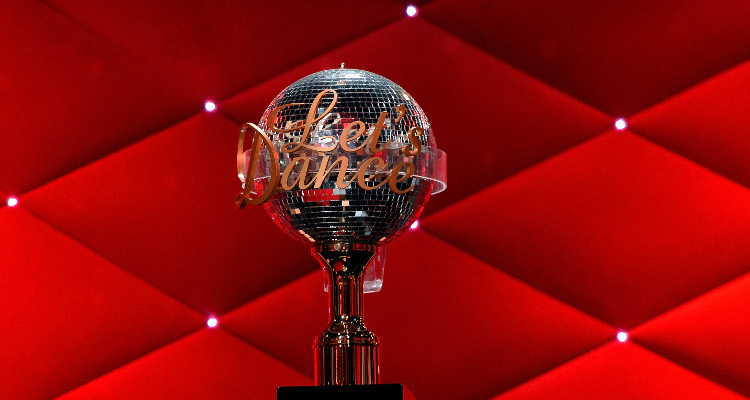 Dancing with the Stars is taking TV by storm and fans are really excited this season! With big names like Frankie Muniz and Nikki Bella performing their best, it’s exciting to see what they will bring to the ballroom, and who will win. But for that, you have to vote! Here’s how you can make sure your favorite contestants win by voting online.

We saw an awesome first part of this week’s two-night special of DWTS last night. Everyone’s performances are definitely improving, and it looks like the stars are determined to fight it out for that Mirrorball! DWTS has garnered quite a lot of attention and are keeping its viewership high despite shows like The Voice and Monday Night Football fighting it out for top spot Monday nights.

What Happened Last Night on Dancing with the Stars?

The Ballroom theme is never an easy one, and with injuries galore this time around, the performers found it a herculean task to get their steps down! Inspiring performances by Jordan Fisher, Victoria Arlen, and Vanessa Lachey put them on top with scores of 24/30 each. The contestants had to learn two dance styles in one week for the two-night special, making the competition tougher for them from the get-go.

With many couples receiving 20 or more out of 30, one pair fell short and were eliminated. If you were rooting for Barbara Corcoran, then we hate to tell you that she and Keo Motsepe were the first couple to be eliminated, despite obvious improvements this week.

On the other hand, contestants who survived by a hair—Derek Fisher (19/30), Nick Lachey (19/30), and Terrell Owens (20/30)—still have a lot to work on if they want to make it past tonight’s elimination. Though Drew Scott, Frankie Muniz, and Vanessa Lachey all suffered injuries during rehearsals, they made it out with scores that will likely keep them safe for another week.

How to Save Your Favorite Contestants Online

You can cast your vote by calling the 1-800 number for each contestant provided during the episode, or vote online! Here’s how you can vote to save your favorite contestant online:

ABC will allow you to cast a vote for your favorite contestant on their site. Just choose the person you want to save. The number of votes you can cast is dependent on the amount of contestants left this season. So with 12 pairs still in the competition, you can vote 12 times for the pair of your choice!

You can also cast your vote on Facebook by clicking here. Just click on the “+” to cast as many votes you want to give to your favorite pair.