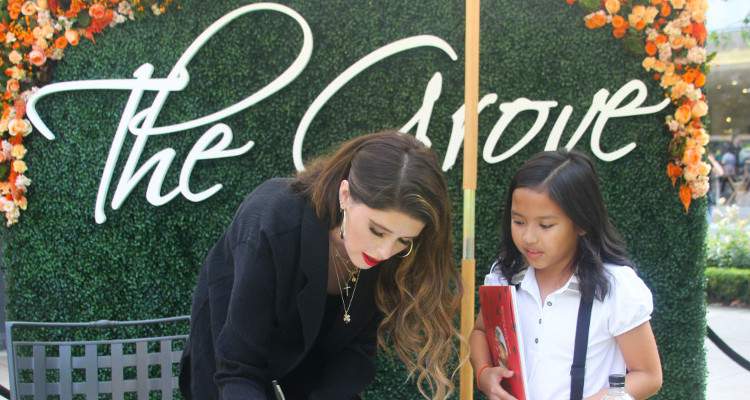 After last night’s exciting finale, everybody wants to know the location of where Dancing with the Stars 2017 season 25 was filmed. It was filmed at The Grove in Los Angeles, California, which is a popular fashion and lifestyle destination for the citizens of the city. The finale was held on Tuesday night, November 21, 2017, and the audience came in droves to witness it all go down.

Also Read: The Dancing with the Stars Season 25 Winner is…

Where is The Grove in Los Angles?

The address of The Grove is 189 The Grove Dr, Los Angeles, CA 90036 USA. The Grove is located in an area directly west of downtown, in the Central Los Angeles area which includes Koreatown, Miracle Mile, the Fairfax District, and Beverly Grove. It has premium stores like Anthropologie, Apple, Coach, Nordstrom, and Michael Kors, just to name a few. Guests are taken in by the old-fashioned trolley rides and the beautiful dancing fountains are a sight to see in Los Angeles.

A Bunch of Fantastic Performances

The public was invited on a first-come-first-served basis, and the attendees were seated as soon as they entered. The event began with a pre-show and was followed by the finale shortly after. There were fantastic performances by artists like Nick Lachey, Jordan Fisher, Debbie Gibson, and Lindsey Stirling, which really got the audience revved up and excited. A surprise element was the performance by the country singer, Kelsea Ballerini. The show was hosted admirably by Tom Bergeron and Erin Andrews who kept the show going smoothly toward its climax.

The Winner Takes It All

Finally, the moment arrived to announce the winner of the Mirror Ball Trophy and fans were pleased to hear the announcement that it was Jordan Fisher and Lindsay Arnold! They beat out every other team that took part in the competition in the past several weeks. The finale demanded a great locale for the event, and The Grove was the perfect venue. The curtain fell on one of the most popular programs on TV and the long wait to know the winner was over. Until next season… 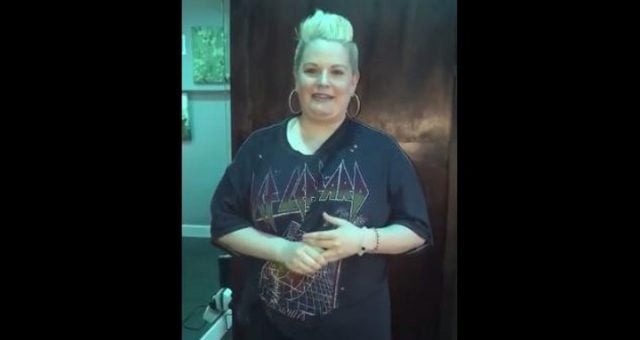