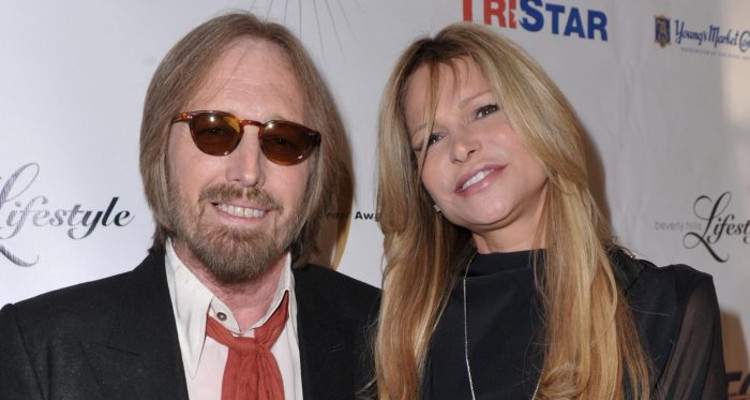 With the news that beloved music artist/songwriter Tom Petty may have passed away or might be clinging to life, people are taking to the Internet to find out more about conflicting reports on Tom Petty’s death. This has caused interest in information on Tom Petty’s wife. From Dana York’s age to Dana York’s net worth, we’ve got everything you need to know about Tom Petty’s wife in our Dana York wiki.

Not much is documented about Dana York Epperson, or Dana Petty, though she is known to be a beautiful woman and a light in once-tortured artist Tom Petty’s life. She apparently grew up in Flushing, in Genesee County, Michigan. Dana York’s age is reported to be 53, as she is 13 years younger than 66-year-old Petty. Once the couple was together, Dana York usually traveled with Tom Petty and the Heartbreakers, helping manage her husband’s life on the road and his busy schedule. Dana York’s net worth isn’t currently available, but her husband Tom Petty’s net worth is said to be $95.0 million.

How the Couple Met

In 1991, while still married to his first wife, Jane Benyo, Tom Petty met Dana York at one of his concerts in Texas. But the two weren’t destined to get together until after his first marriage of 22 years ended in 1996.

When Dana York and Tom Petty reconnected in 1996, it was a rough go at first. Petty was reeling from the fallout of his first marriage, his wife Jane Benyo’s alleged mental illness and threats of suicide, and a new heroin addiction. 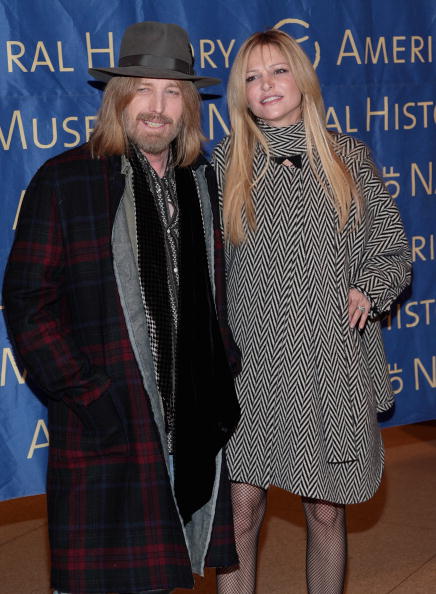 Dana York and Tom Petty: Love Through a Dark Time

About that time in his life, Petty said, “I think there are points in everyone’s life where they’re tested, and that was certainly one of mine.” He added, “I had deep depression. I just had to find my way out of it. I had some good friends, and I had the music, and if I didn’t get myself together, I wasn’t going to be able to make it. I knew I had to make more music. I wasn’t ready to give up.”

According to Petty, Dana York is the one who saved him. In spite of the chaos surrounding the famous singer/musician, Tom Petty and Dana York were said to have fallen in love quickly, feeling as though they had known each other their entire lives.

Of the relationship at that time, York said, “I’d stepped onto a fast-moving train, but we were having moments of tremendous happiness. Chaos and darkness and all this happiness at the same time.”

Petty went through a struggle with heroin addiction, including hospitalization, depression, and continued treatment, all with his girlfriend York by his side.

The couple was married on June 3, 2001, in Las Vegas, Nevada, 10 years after they first met. Petty was 50 at the time and York was 37. It was a small affair; just Petty, York, and some close family and friends, with the tiny and informal reception held at Ruth’s Chris Steakhouse. There wasn’t much of a honeymoon, because the couple got married in between the first and second legs of a Tom Petty and the Heartbreakers tour.

However, the couple did have another ceremony at their home in Malibu on June 21, 2001, officiated by rock legend Little Richard.

Tom Petty and Dana York do not have any children of their own together. However, they have a blended family. Petty has two daughters from his first marriage, Adria Petty, a director, editor, and artist, and AnnaKim Violette (nee Kimberley Petty), an artist. Dana York has a son, Dylan from her earlier marriage.

In a 2010 article, Petty said: “I have a very blessed life. I think any time you’re making a living at what you love to do, you’re blessed. That’s what I try to instill in my kids. Go after what you really love and find a way to make that work for you, and then you’ll be a happy person.”

At the time of this writing, the LAPD has said that it cannot confirm reports that famous singer, musician, and songwriter Tom Petty has died on October 2, 2017. It’s reported that the artist had a heart attack at his home in Malibu on October 1, and that he was rushed to the hospital and put on life support. Some news sources are reporting that he has passed away today or that he was taken off of life support and may be in critical condition, but his current condition cannot be confirmed at this time. There has been no official statement from Petty’s representatives, Dana York Petty, or other family at this time on Tom Petty’s death or otherwise. His many fans around the world are praying for his well-being.