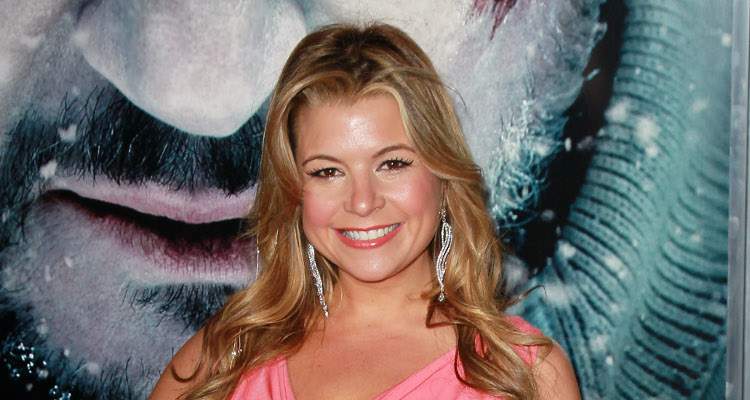 Even as the law tightens its case against former RHOBH star Dana Wilkey, she is putting up a brave front. Wilkey is the mother of John Cayden Flynn, and an entrepreneur who manages her own businesses. She generously contributes to several charities and is supportive of social causes. The reality star has a big following on Twitter and loves to collect Barbies. Keep reading to know more about her in Dana Wilkey’s wiki.

A cast member from The Real Housewives of Beverly Hills facing criminal proceedings is nothing new, but people were still surprised when it came to the fore that Dana Wilkey was charged with fraud, among other crimes.

According to reports, Dana Wilkey reached a plea agreement in March 2016, after being indicted by the FBI with “conspiracy to commit wire fraud, wire fraud, and aiding and abetting, and [making] false statements to government agents.”

Wilkey allegedly wrote checks worth $360,000 in “illegal and undisclosed kickbacks” through her company, Adwil Agency. Even though the exact terms of Wilkey’s punishments are unclear, she is reportedly in deep trouble. People are curious to know more about the former RHOBH star, so we’ve gathered some interesting details about her.

Born on March 1, 1975, Dana Wilkey’s age is 42. After graduating from high school, she enrolled at the University of Southern California, where she graduated with a high GPA.

Wilkey also made an appearance on the reality show, The Real Housewives of Beverly Hills, in September 2011, even though she wasn’t technically a housewife. At the time, she was engaged to John Flynn.

Thanks to her business ventures and TV appearances, Dana Wilkey’s net worth is believed to be around $6.0 million. She reportedly uses part of her wealth to support charities and is a philanthropist who actively supports charities like iPalpiti and The Elizabeth Glaser Pediatric AIDS Foundation.

The entrepreneur communicates with her fans and well-wishers through Twitter and currently has over 44,500 followers.

Wilkey is the mother of a young boy named John Cayden Flynn, from her longtime relationship with ex-fiancé John Flynn, whom she broke up with in 2012.

According to sources, Wilkey is currently in a relationship with Irish businessman Philip Marley. Those looking for Dana Wilkey’s pics will be disappointed, as her Instagram account does not contain much.