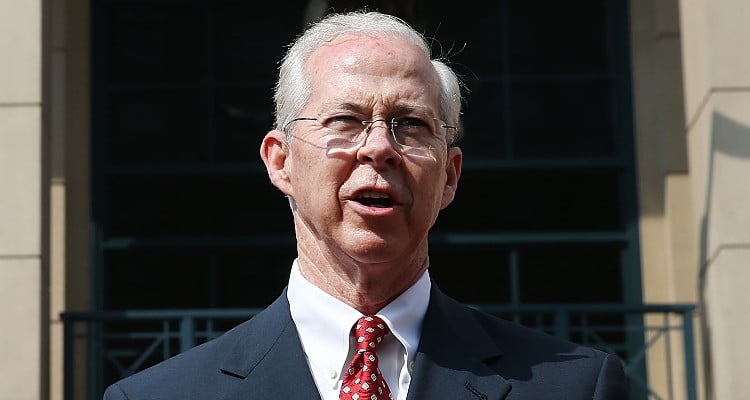 Dana Boente was appointed as Acting Attorney General of the United States by President Donald Trump, under a cloud of controversy. Even though he is in office until Senator Jeff Sessions’ nomination is approved, Boente is determined to take his responsibilities seriously.

The office of the Acting Attorney General of the United States is shrouded with controversy. Sally Yates, the previous occupant of the post, was fired unceremoniously and Dana Boente, was quickly brought in. Little is known about Boente, so people are very curious to find out more about the new Acting Attorney General. We have all the details you need from Dana Boente’s wiki.

Who is Dana Boente?

Dana Boente became the Acting Attorney General of the United States on January 30. He is also the United States Attorney for the Eastern District of Virginia. Boente was born on February 7, 1954, in Carlinville, Illinois to James and Doris Boente. Dana Boente first earned a Bachelor of Science in Business Administration from Saint Louis University in 1976 and then completed his MBA from the same institution in 1977. He then graduated from its School of Law in 1982.

Boente started his career as a law clerk in 1982 by joining the Chief U.S. District’s Judge offices for the Central District of Illinois. After spending years in the Tax Division’s Criminal Section, he became an Assistant U.S. Attorney in the Fraud Unit of EDVA in 2001. Boente was then appointed as the Acting Attorney General for EDVA in 2013. Here, he was involved in the sentencing of former Virginia Governor, Bob McDonnell. He said at the time, “No one is above the law…not a high public official, not even the highest public official in Virginia.”

Which Side is Boente On?

Is Dana Boente a Democrat? Or is he a Republican? Boente has worked in the Justice Department for more than 30 years. He has served in both Republican and Democratic administrations and has earned praise from the political appointees of both parties. There seems to be no information on Dana Boente’s net worth, but he is known as an idealist whose passion for justice and fair play overshadows any desire to earn a lot of money. 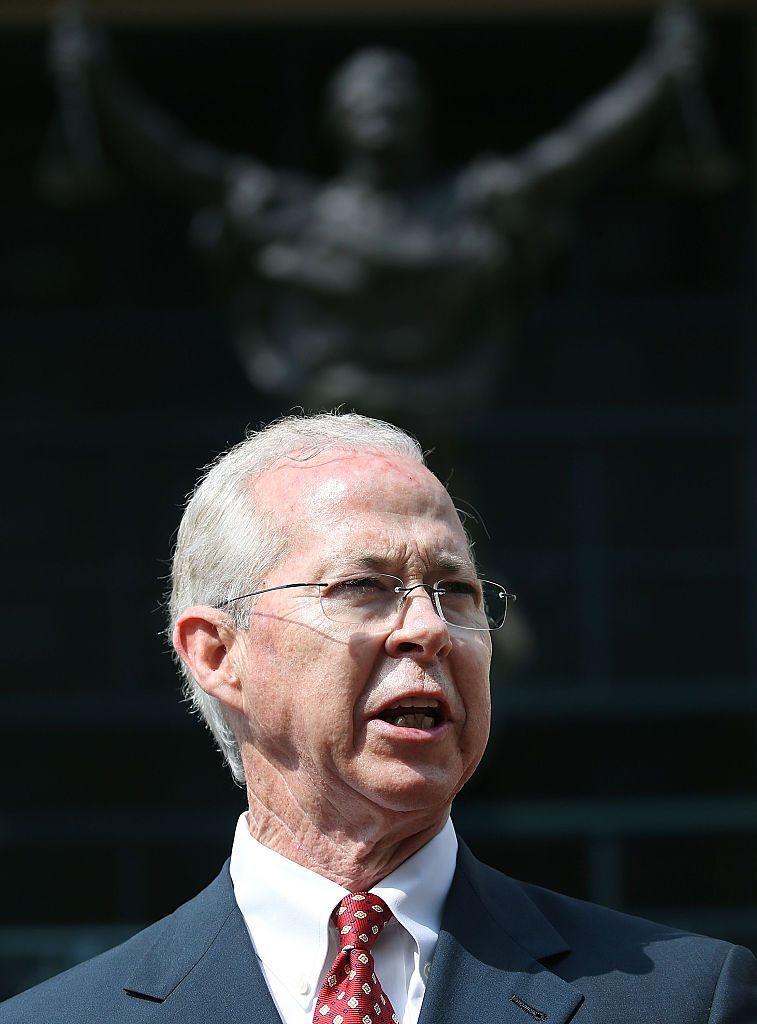 Boente’s appointment as Acting Attorney General is expected to last a short while, as Trump’s nomination for Senator Jeff Sessions is still awaiting approval. Boente is taking the position seriously, stating, “At approximately 9 p.m., I was asked by the president to serve in the capacity of acting attorney general. After having dedicated the last 33 years of my life to this department, I am humbled and incredibly honored to serve as acting attorney general.”

No one expected Dana Boente to become the Acting Attorney General of the United States, especially Boente, considering he was appointed following the dismissal of Sally Yates. People are still trying to figure out how things changed so fast. While Trump’s decision to fire Yates has been criticized soundly, not much is being said about Boente’s appointment.

The current Attorney General of the United States, Loretta E. Lynch, announced Boente’s appointment and welcomed him saying, “Dana Boente embodies the vision and leadership we need to empower our communities and strengthen our nation, and I am pleased to welcome him to the Attorney General’s Advisory Committee.”

With this kind of welcome and President Trump’s support behind him, Boente couldn’t have asked for a better position. Now, it is up to him to ensure that the transition of the office proceeds as smoothly as possible. America is embroiled in many troubles, and the law and order situation is getting worse by the day. Dana Boente may not be occupying the position for long, but he still needs to get to work.