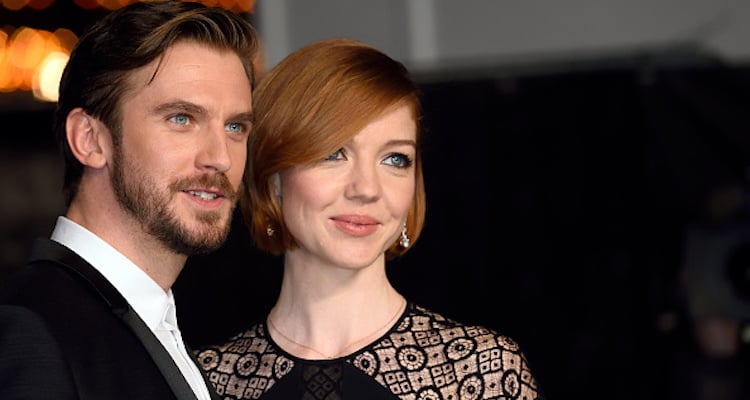 If you’re a fan of the live action Beauty and the Beast, then chances are you already know about Dan Stevens. But what do you know about Dan Stevens’ wife? Or Dan Stevens’ kids? If you’re looking for more information on the Stevens family, then don’t go anywhere, because we have the details right here. So please, be our guest and get to know Dan’s family better, with our Susie Hariet wiki!

With all the attention on Dan for his role as the Beast in the highly anticipated, live-action remake of Disney’s classic, Beauty and the Beast, both Downton Abbey fans and fans of the classic fairytale want to know the identity of his real life Belle! Her name is Susie Hariet and we’ve got everything you need to know about her right here.

The couple met in 2006, when they were attending different theatres in Sheffield.

“I was getting my kit off every night at the Crucible doing The Romans in Britain, and she was appearing in a musical. We met and it was pretty instant,” said Dan in a Daily Mail interview.

Susie is a South African jazz-vocalist-turned-singing-teacher and married her own leading man in 2009.

There’s a Bit of an Age Difference

Want to know the difference between Dan Steven’s age and Susie Hariet’s age? It’s seven years! Susie (41) is seven years older than her 34-year-old husband, Dan, and the two couldn’t care less about it! After all, age is just a number! 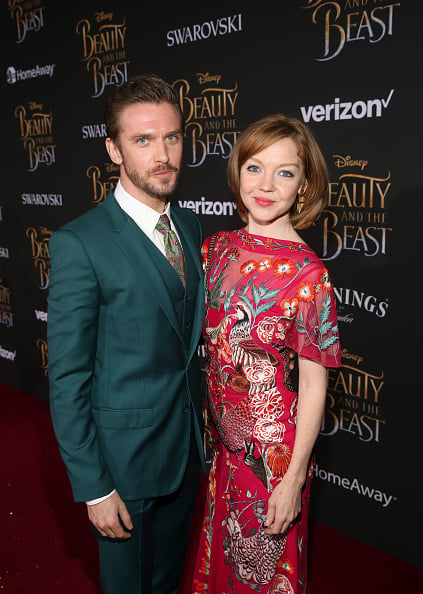 Dan and Susie Have Two Children Together

Dan and Susie have two children named Willow and Aubrey. Susie was pregnant with Willow when they got married in December 2009, and then had son, Aubrey, who was born in May 2012.

Her Husband Can Be a Real “Beast”

There’s no concrete information on Susie Hariet’s net worth or Susie Hariet’s movies, but it looks like money isn’t an issue for the South African native, whose husband also stars in FX’s Legion. Susie also helped her husband prepare for having to sing in Beauty and the Beast, who admitted, “I sing occasionally, but I don’t think anyone would want to hear me singing Matthew Crawley,” referencing the time he had to sing on Downton Abbey.

“The preparation was so intense and different to anything I’ve taken on before, physically and vocally and also the technology we employed in achieving that. It was so groundbreaking and mysterious and weird and wonderful. I really felt all the sort of fairytale magic,” explained Stevens. 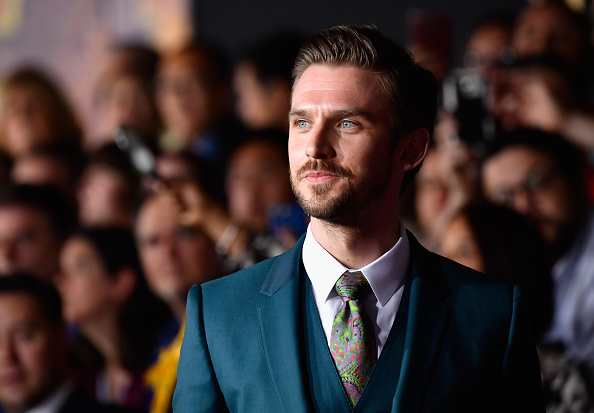 Dan Stevens plays the role of The Prince/Beast, who was cursed by an enchantress. In order to lift the spell on himself, his castle and all who live in it, he must find true love and be truly loved in return. And that’s not all: he has to do all of this before the last petal of an enchanted rose drops!

She’s Very Supportive of Her Husband

“I’m lucky to be married to someone who entirely gets what I do. She is totally sympathetic to the actor’s life. Her own mother was an actress, so she sort of grew up with it,” Dan said.

“She has absolutely no concept of the British class system and, after 10 years here she’s still trying to work it out. I suppose it was refreshing to meet someone who had the same level of bemusement about it as me,” added Stevens.

It sounds like the two couldn’t be a better match and it looks like Dan’s going to need all the support he can get, especially now that he’s headed to another level of fame after his recent success on the big screen! 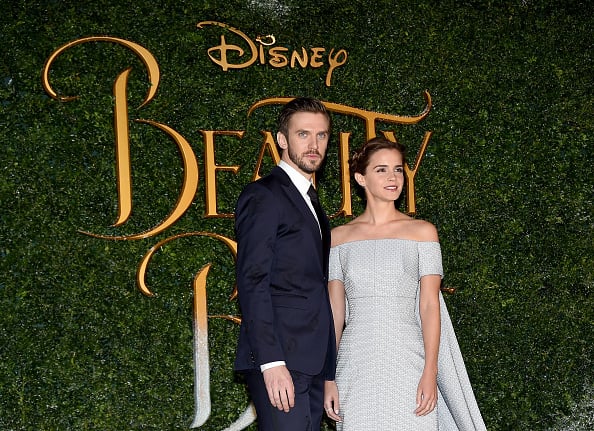