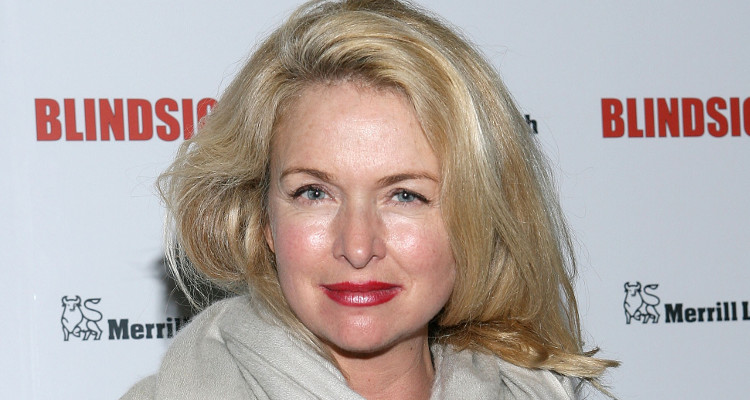 Donna Dixon is still a celebrity in her own right, as she was a model and beauty queen when she came to Hollywood in the early 1980s. She worked on a bunch of movies before leaving the limelight to stay at home while her husband, Dan Aykroyd, went on to become one of the most genuine and funny guys in Hollywood. Dixon occasionally makes public appearances, making her fans marvel at how good she still looks today!

With the actor and musician reprising his Blues Brothers act for the 4th of July celebrations in the U.S., the spotlight has also fallen on Dan Aykroyd’s wife, Donna Dixon. She is a retired film actress and former beauty queen, who first met Aykroyd when they both worked together in the movie, Doctor Detroit. After that, the couple starred together in several movies.

The Beautiful Model’s Entry into Hollywood

Born on July 20, 1957 in Alexandria, Virginia, Donna Dixon’s age is 59. She graduated from Groveton High School in 1975 and later enrolled at George Washington University. However, she dropped out after some time and never received a degree. Then, Dixon started modeling and getting involved in beauty pageants. She won the Miss Virginia USA title in 1976, and then became the first runner-up for Miss Washington DC World in 1977. This led to the inevitable call from Hollywood, and she started acting in films in the early 1980s. She made her debut opposite Tom Hanks in the sit-com, Bosom Buddies. But then, Dixon’s life changed in a big way when she worked with Aykroyd in the film Doctor Detroit. She met the love of her life, they tied the knot in 1983, and have been together ever since.

Taking Care of the Home Front 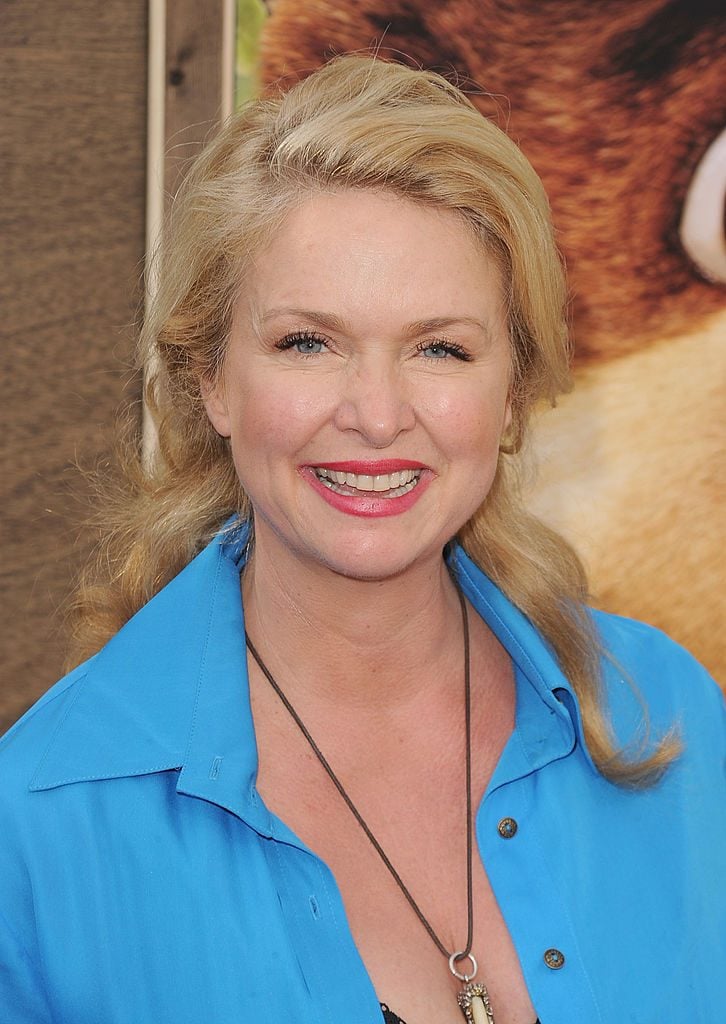 After getting married, Donna Dixon and Dan Aykroyd worked together in several movies like Twilight Zone: The Movie, Spies Like Us, and The Couch Trip. Some other Donna Dixon movies include Lucky Stiff, Speed Zone, Wayne’s World, Exit to Eden, and The Nanny. Then, just as gracefully as she came into Hollywood, Dixon retired from acting in 1997. She quit her acting career to devote more time to her family —especially their three daughters, Danielle Alexandra, Belle Kingston, and Stella Irene. She was a pillar of strength for her husband as he continued his career and became one of the best comedians in the United States.

Thanks to her acting and modeling career, Donna Dixon’s net worth is a cool $5.0 million.

Though Dixon prefers to keep a low profile, she still accompanies her husband to some events. In 2016, she attended the premiere of the new Ghostbusters movie with Aykroyd. People couldn’t help but admire how great she looks! Most people may not know this, but Dixon was once engaged to Paul Stanley, one of the lead singers of the iconic rock band, KISS. Stanley even wrote a song for her called “I Still Love You,” after she ended their engagement. Dixon studied anthropology during her short stint in college and is a big fan of paleontology and natural history. She appeared on the TV show Born to Explore in 2011 with her husband, where the two searched for dinosaur bones. While Dan Aykroyd was making audiences roll in the aisles with laughter, Donna Dixon was making sure things ran smoothly at home. Their union is one of the few successful and long lasting marriages in Hollywood, even today. That’s a feat in itself in Hollywood!