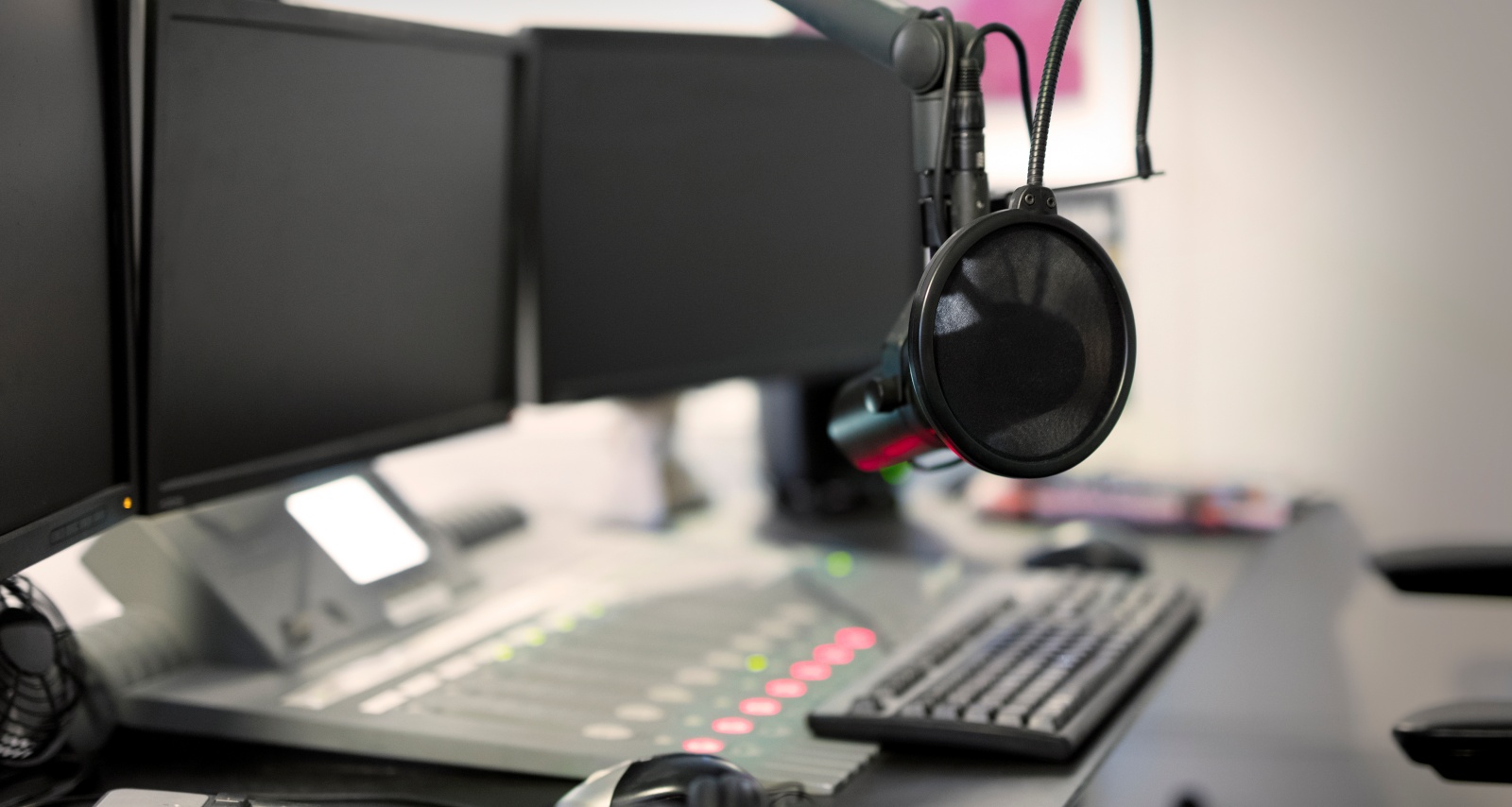 Damon Benning has been one of the prominent voices of Nebraska sports and more for over a decade. But now, the sportscaster is moving on to the next career phase. Damon Benning announced he is leaving 1620 The Zone, and his show, Sharp and Benning, in September 2022. His regular listeners, especially Nebraska Cornhuskers fans, are surprised by the news. If they had their way, Huskers Nation wouldn’t let Benning go. They want to know where he is heading and if he’ll be back on the radio elsewhere. Read on to find out everything about Damon Benning’s departure from 1620 The Zone.

Damon Benning was once a standout collegiate football player for the University of Nebraska-Lincoln Cornhuskers. The former linebacker was also named MVP at the 1996 Orange Bowl.

Benning hung up his cleats but didn’t leave football or the Cornhuskers behind. He transitioned to broadcasting, featuring as an analyst on the Big Ten Network, NET Television, Cox Communications, and KETV.

However, he’s also known as one half of the popular 1620 The Zone show, Sharp and Benning. Together with his co-host, Gary Sharp, he’s built a tremendous reputation as a top football analyst.

Um…@damonbenning @GarySharp1620 Shouldn’t we get to vote on things like this?

280 characters isn’t enough to talk about your impact, legacy, and the gigantic footprints you’ll leave behind.

I understand why, and I look forward to your next chapter.

Damon Benning has decided not to renew his contract with 1620 The Zone. His last day on air on Sharp and Benning is Friday, September 30.

Gary Sharp has not commented on his plans yet. He is presumably continuing on 1620 The Zone without his long-time co-host.

Also Read: Is Madison Neal Leaving WHNT-TV? Here’s Where the Anchor Is Going

Meanwhile, Benning has not revealed what’s next after 1620 The Zone. Huskers fans are disappointed by the news and have nothing but praise for all he has done to highlight Cornhuskers football. They hope he’ll announce his future career plans on his official social media soon.