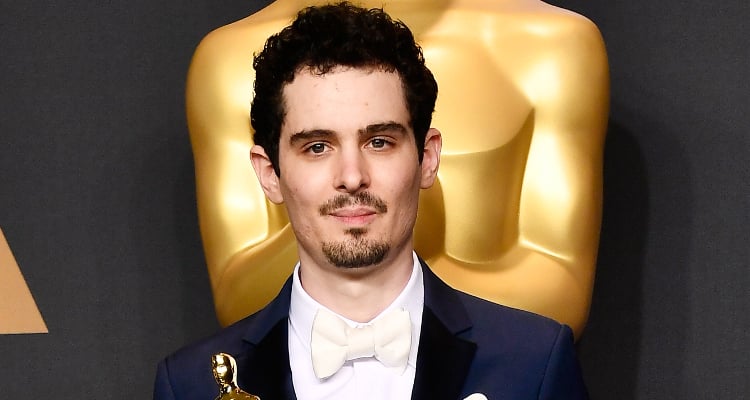 At Damien Chazelle’s age of just 32, it was quite a shock that he won the Oscar for Best Director for La La Land. In celebration of the young director’s big win, here is everything you need to know about him in our Damien Chazelle wiki.

The 2017 Academy Awards made history when La La Land was mistakenly announced as the winner for Best Picture, before the award was rightfully given to Moonlight. As the cast and crew of La La Land gave their acceptance speech, it was revealed that the incorrect envelope was handed to presenters Warren Beatty and Faye Dunaway, and Moonlight was accidentally announced as the Best Picture winner. Awkward!

Warren Beatty explained the goof-up saying, “I wasn’t trying to be funny,” and that he saw Emma Stone’s name in the envelope, causing his dramatic pause. After the show, PricewaterhouseCoopers released an apology, stating, “We sincerely apologize to Moonlight, La La Land, Warren Beatty, Faye Dunaway, and Oscar viewers for the error that was made during the award announcement for Best Picture. The presenters had mistakenly been given the wrong category envelope and when discovered, was immediately corrected. We are currently investigating how this could have happened, and deeply regret that this occurred. We appreciate the grace with which the nominees, the Academy, ABC, and Jimmy Kimmel handled the situation.”

Director Damien Chazelle was disappointed, but did not leave the Dolby Theatre empty handed. He won the Oscar for Best Director and La La Land took home a total of six awards! Keep reading for details about the Oscar-winning director.

Damien Sayre Chazelle was born on January 19, 1985 in Providence, Rhode Island. His mother is Celia Chazelle, an American-Canadian writer and history professor at the College of New Jersey. His father, Bernard Chazelle is a French-American Eugene Higgins Professor of Computer Science at Princeton University. Damien Chazelle’s sister, Anna Chazelle is an actress and a circus performer.

He Wanted to be a Musician 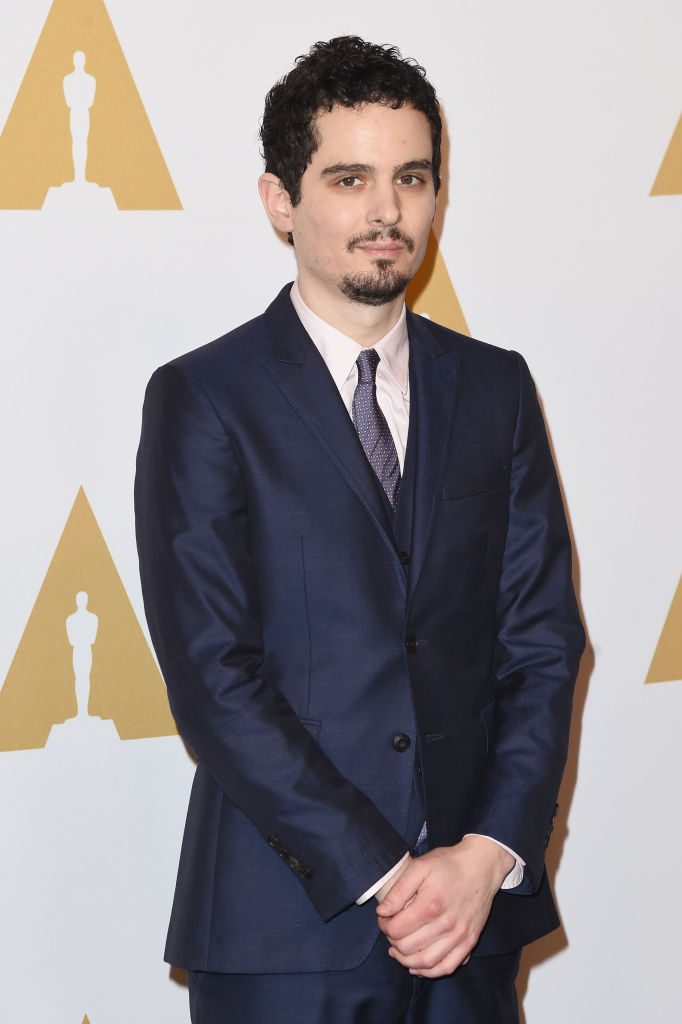 Although he was passionate about filmmaking, Damien Chazelle originally wanted to be a musician. He had a hard time in high school as a struggling jazz drummer and felt that he did not have the talent to be a professional musician. He went to Harvard to study filmmaking in the Visual and Environmental Studies department and graduated in 2007. 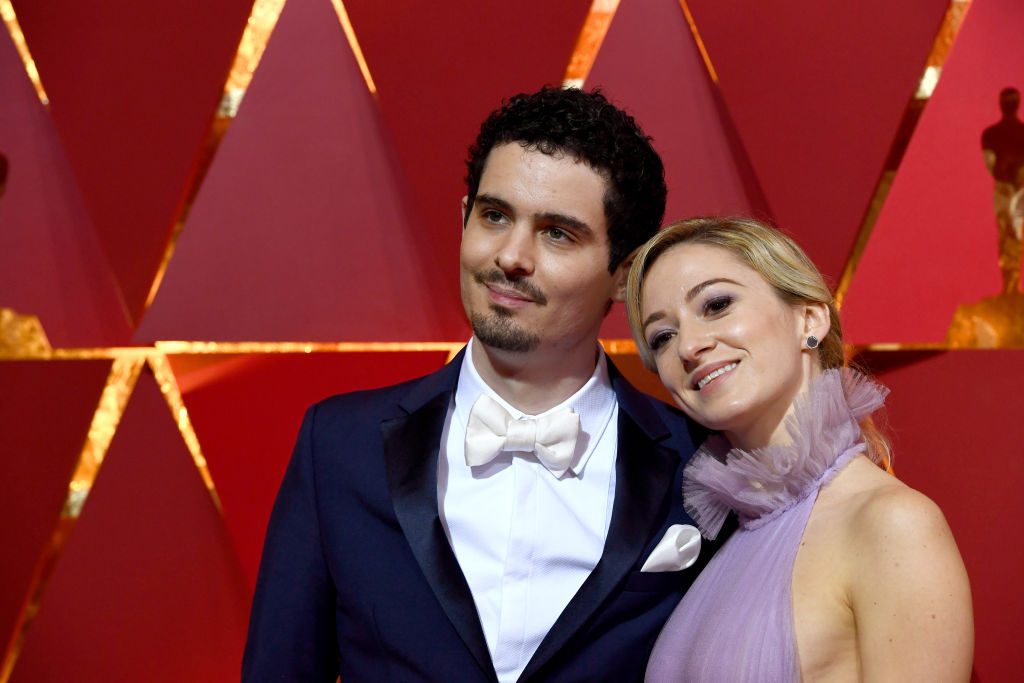 Chazelle met his first wife, Jasmine McGlade, at Harvard University. The couple got married in 2010 and divorced in 2014, but still remain close as business partners and friends. In 2015, he started dating entrepreneur and actress, Olivia Hamilton, who graduated with a degree in Economics and Finance from Princeton University. She was also a McKinsey & Company’s former consultant. 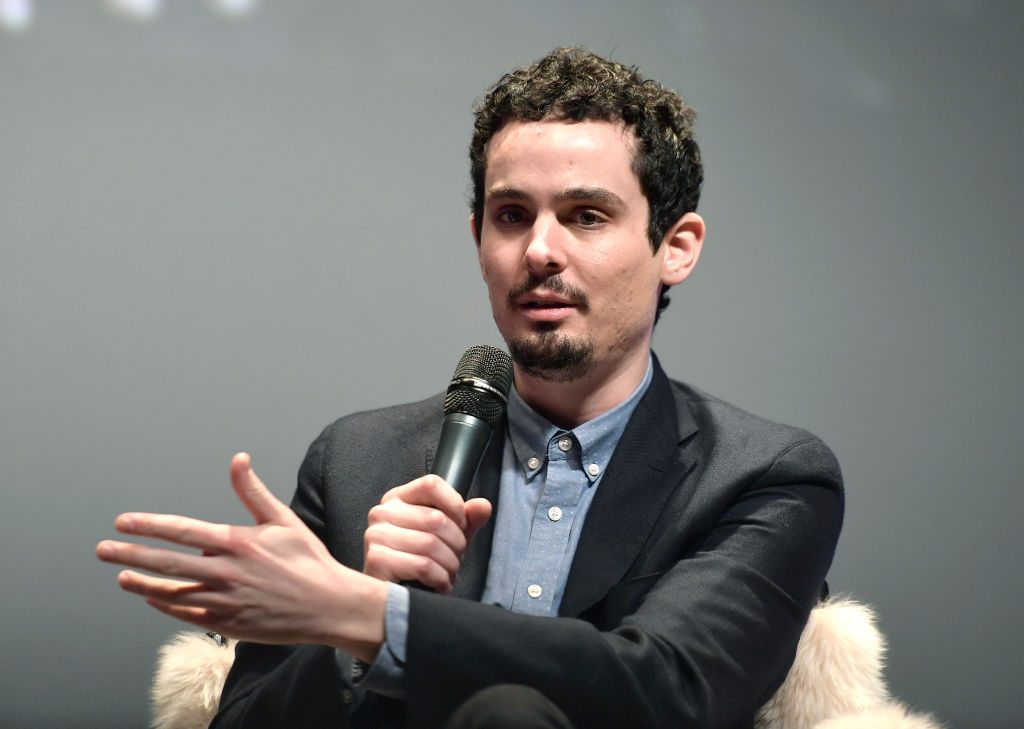 Damien Chazelle’s Net Worth is an Estimated $65.0 million! 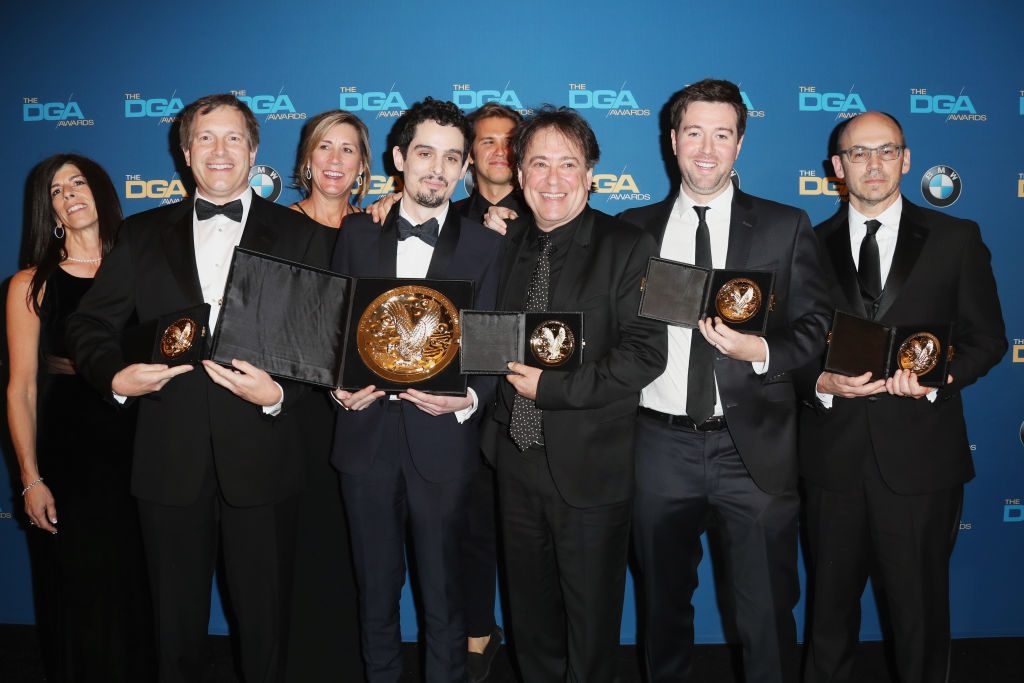 Damien Chazelle is relatively new to the industry and the 32-year-old director has already earned an approximate $65.0 million net worth. With the critical success of his films, we are sure that it won’t be long before he earns the Oscar for Best Picture, and we can’t wait until his next project!