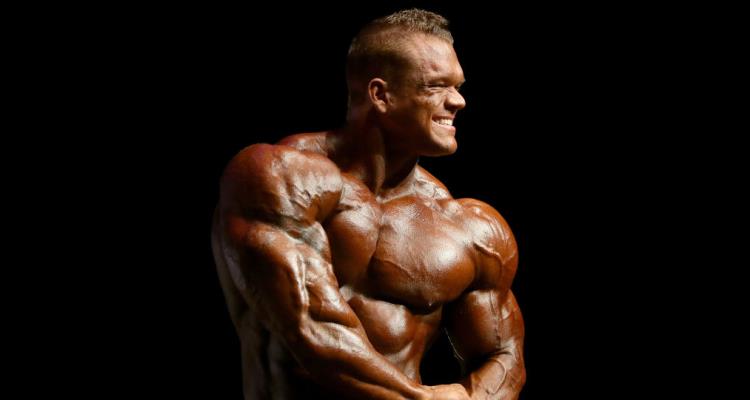 Dallas McCarver’s Cause of Death

“According to several highly credible sources, we sadly report that Dallas McCarver passed away a few hours ago. We are awaiting further details (as they are mixed) but we can confirm that Dallas is no longer with us. Dave Palumbo will be live shortly to discuss this developing story.

We are shocked and saddened by this and pass our immediate thoughts and condolences to Dallas McCarver’s family and loved ones.”

There are no other details at this time and the story is still on going and being updated with more information.

Not much is known publicly about McCarver’s bodybuilding career, except that he went pro at 21 years old and that he had an amazing work ethic. He was 6’1” and weighed approximately 300 lbs. of pure muscle. While many struggle to obtain their perfect summer body goals, McCarver was no stranger to hard work and had no problems in the muscle gain department.

Dallas “Big Country” McCarver had 470k followers on his account and it’s the best place to get your fill of Dallas McCarver pics. Majority of the time, all you’re going to see is McCarver’s posts of himself training and flexing his muscles. From protein powders to competitions, McCarver wasted no time in sharing what he loved to do with all of his followers.

One of McCarver’s friends, Dexter “The Blade” Jackson, took to Instagram recently to share a few words after hearing the news of McCarver’s death.

“One of the saddest days ever for me. Dallas McCarver has passed! It hurts me so much because I was like a mentor to this young dude. I loved this dude!! He was one of the realist for sure!! He would always call me Papa and I would say I ain’t your dad! Don’t call me that! R.I.P my brother! I love you Dallas! [sic]”

Many have also shared their condolences on McCarver’s social media accounts, as well as Jackson’s. No funeral announcements have been made as of yet and the story is still ongoing. McCarver will be remembered fondly by his friends, colleagues, supporters, and family. Our thoughts and deepest sympathies are with his loved ones at this time of grief.

Got to see my good friends and fellow team mates THE @lil_monstar_ and @ianscho today at @busybodyfitnesscenters ! Can’t wait to see this girl wreck the @mrolympiallc stage! #BigCountry #LilMonstar #redcon1