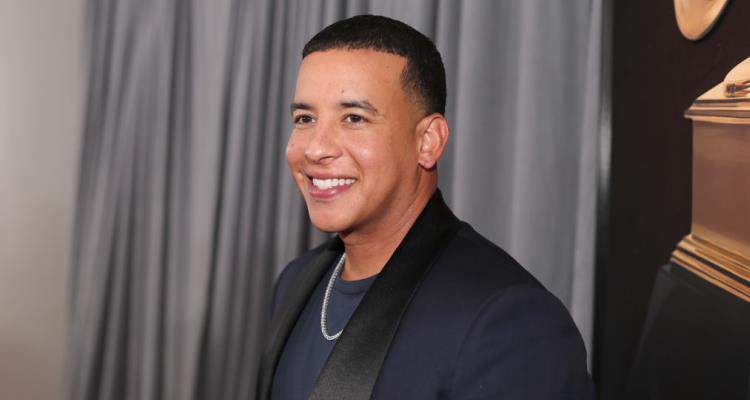 Long before “Despacito” became the ultimate international dance hit of 2017 and beyond, Daddy Yankee’s songs were already making history within the Latin community. Having been credited with single-handedly establishing an innovative and upbeat musical genre known as Raggaeton, Daddy Yankee has certainly made an incredible mark on the music industry by bringing his own brand of Latin and Caribbean flair to the spotlight. So, how much money has he accumulated in that time? Daddy Yankee’s net worth in 2018 is estimated at $30.0 million. We’ve got the details.

Since the early 1990s, his music has been infiltrating the dance club scenes, inspiring many young people to shake their booties and have a good time. Given his immensely successful musical career (and the fact that he’s constantly finding ways to stay connected to his humble Puerto Rican roots), it’s no wonder that Daddy Yankee has amassed a substantial net worth as of 2018. Keep reading to find out everything you need to know about this incredibly talented music sensation and his awe-inspiring journey to the top.

Who Is Daddy Yankee?

Coming from extremely humble beginnings, Daddy Yankee, whose given name is Ramón Luis Ayala Rodríguez, defied all odds throughout his life and managed to climb the proverbial ladder to the top of the musical food chain.

Despite the fact that he’s experienced many years of immense success since he first began laying down tracks at the tender age of 16, it seems like 2017 was Daddy Yankee’s year.

Daddy Yankee’s songs have seen unimaginable chart-topping dominance on a global scale for nearly 20 some odd years, but in 2017, he was able to top the North American charts by pairing up with Luis Fonsi to record and release the monster hit, Despacito. Amazingly, that one song helped to substantially increase Daddy’s Yankee’s net worth as of 2018 and shot him and Luis Fonsi to instant international stardom.

For his latest head-turning performance, Daddy Yankee performed his hit booty-shaking song, Despacito, with Luis Fonsi at the 2018 Grammy Awards! It had everyone on their feet, proving that Daddy Yankee is still at the top of his game. 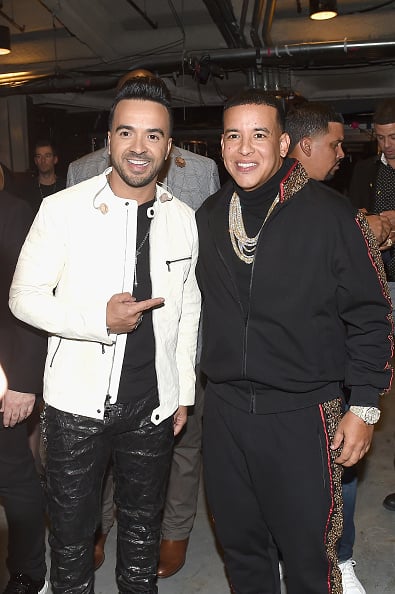 Keep reading to learn everything you need to know about Daddy Yankee’s journey to the top and all of the enviably lavish assets he’s accumulated throughout the years.

He Came from Nothing

Ramón Luis Ayala Rodríguez was born in the small downtrodden town of Rio Piedras, Puerto Rico, in 1977. As a testament to his poor upbringing, the international sensation who’s now known as Daddy Yankee and the King of Raggaetón, lived in the Villa Kennedy Housing Projects for his entire young life. Originally, his dream was to become a world-famous baseball player. He even tried out for the Seattle Mariners Major Baseball League!

Of course, fate had other plans for him. Despite being accepted by the league, a stray bullet (which he claims was meant for someone else) would forever change the trajectory of his life goals.

One afternoon, Ramón, who was already going by the street name Daddy Yankee, was taking a break from a promising recording session at the home of DJ Playero. Suddenly, he was struck in the leg by a bullet that nearly paralyzed him.

Following this incident, he had to spend an entire year of his life going through physiotherapy and learning how to walk again.

No Pain, No Gain

A lesser many would have felt completely debilitated by this terrifying ordeal, especially since his baseball career was effectively over before it even began. Rather than wallowing in anxiety and depression, Daddy Yankee dusted himself off and decided to continue working hard toward recovery and pursue a career in his other passion: music. And boy, did it ever pay off!

Fun fact: That single bullet that changed the course of Daddy Yankee’s life is still securely lodged in his hip, and rather than lamenting about the incident that nearly derailed his entire life, he actually views it as a blessing in disguise. He believes it lead him down the path of unbelievable musical success.

Daddy Yankee says that he “thank[s] God everyday for that bullet.” In retrospect, it’s easy to see why he can easily take on that positive point of view, especially when you consider everything he’s been able to accomplish because of it.

A Commercial Success: Daddy Yankee’s Net Worth in 2018

To date, Daddy Yankee has sold approximately 20 million records worldwide since releasing his first hit single, Gasolina in 2004. His album, Barrio Fino broke international records between 2000 and 2009 when it became the highest selling Latin record of that decade. Overall, Daddy Yankee has earned 82 awards and has been nominated for 270 awards throughout his prolific career.

Here’s a list of the most prestigious awards he’s won so far:

He also earned a Puerto Rican Walk of Fame Star and was honoured by People en Espanol magazine, as well as the Presencia Latina at Harvard University.

In 2009, CNN honoured Daddy Yankee with the title of “Most Influential Hispanic Artist.” Prior to that, he was also included in Time Magazine’s List of the 100 Most Influential People in 2016 after selling over two million copies of Barrio Fino.

In addition to signing a $20.0 million contract with Interscope Records, another one of Daddy Yankee’s endorsement deals was in 2005 with Pepsi.

His soundtrack album entitled Talento De Barrio, which was released in 2008, was awarded the multi-platinum award by RIAA on April 17, 2009. Later that same month, Daddy Yankee received the Spirit of Hope Award at the Latin Billboard Music Awards. This coveted award is only given to artists who remain active members within their local communities and establish initiatives to help improve the lives of the locals who still live there.

As of 2018, Daddy Yankee’s net worth is reportedly $30.0 million. Not a bad chunk of change for someone who literally pulled themselves up by the bootstraps from the depths of poverty and a potential life destined for crime and tragedy. All of these achievements were facilitated by tenacity and perseverance, which resulted in Daddy Yankee’s album sales taking him places he never thought possible.

Aside from the Pepsi deal, Daddy Yankee also infamously endorsed presidential candidate John McCain back in 2008. This endorsement was so controversial within the rap music community, that he was called a “sell-out” by big-name artists in the industry, including Fat Joe. Fortunately, Daddy Yankee has been able to bounce back big time and his career has since recovered.

Who knows what else the future has in store for Daddy Yankee? He’s certainly got the money to lay back and let it ride.