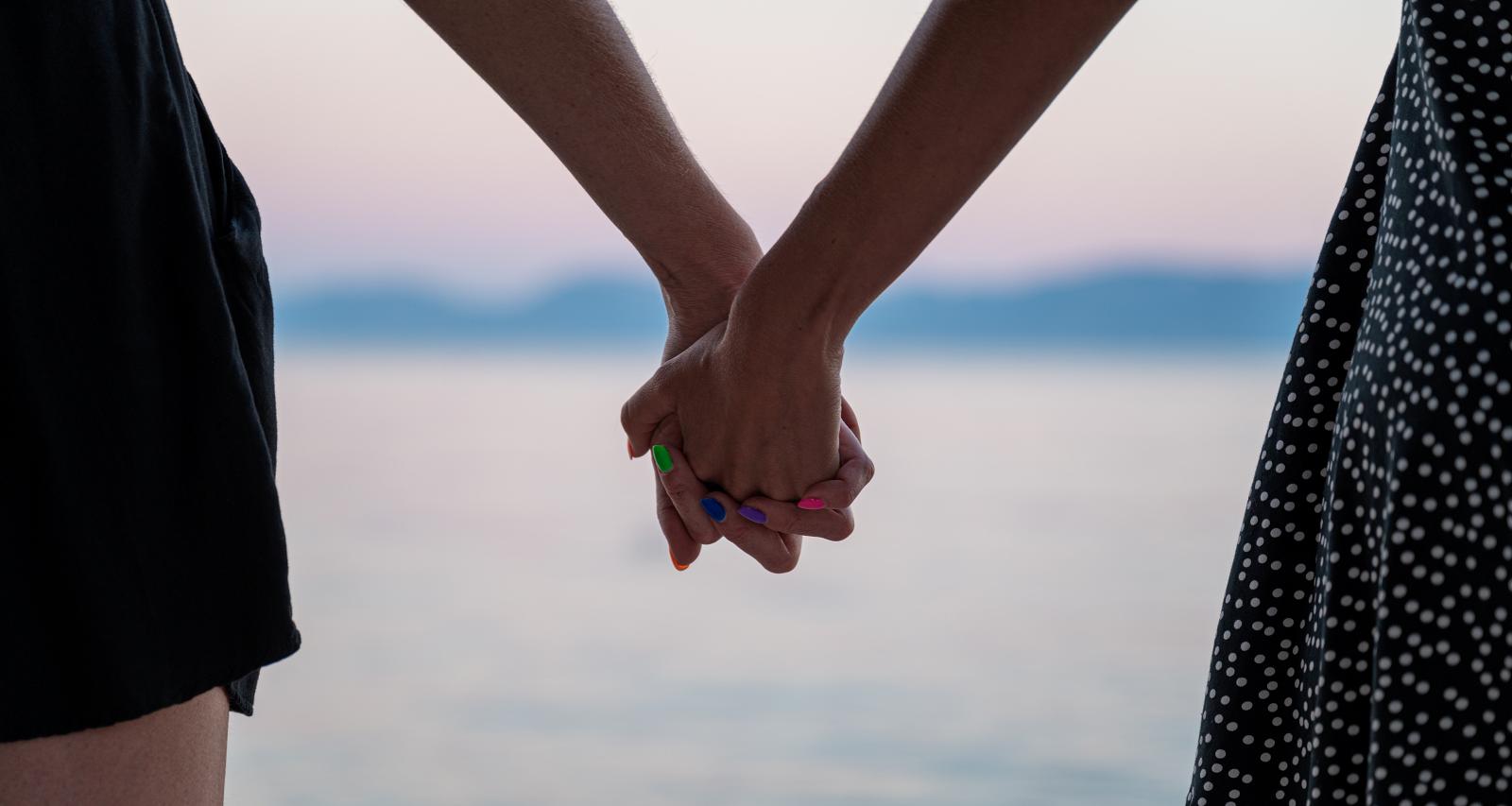 Tampa Baes is one of the most hotly anticipated shows of November for good reason. The eight-episode series that premieres on Amazon Prime Video on November 5 follows a lesbian group of friends of multi ethnicities and their dramatic and romantic lives. At the heart of the series is Cuppie Bragg, who returns to Tampa to reunite with her friends. Ahead of the show’s premiere, fans are eager to know more about Cuppie’s background. Especially if she is dating anyone. We reveal all that and more in Cuppie Bragg’s wiki.

Born Dianne Bragg on July 23, 1987, she goes by Cuppie Bragg. She is a native of Florida, born and raised in Tampa.

Cuppie’s mother, Deborah Belcher, is excitedly promoting Tampa Baes. She is also a vocal advocate for women’s and LGBTQ+ rights on social media.

Cuppie has at least two siblings, Cheyenne Bragg and Jimmy Bragg. Her sister Cheyenne is a university student and also performs as a mermaid at the famous Weeki Wachee Springs State Park. Her brother Jimmy is a firefighter and paramedic.

Bragg has a BSN, RN from South University that she completed in 2015. In 2019, she enrolled in Chamberlain University where she pursued a MSN family nurse practitioner degree. The status of her graduate studies is unclear.

Cuppie Bragg was a registered nurse at Tampa General Hospital from 2016 to 2017. She later worked at Fort Myers’ Lee Memorial Hospital until 2019.

Now back in Tampa, Bragg has her own entrepreneurial venture. She founded and operates CUPPFIT, a program that helps clients design and implement a custom diet and exercise plan for their fitness and wellness needs.

Those who have been anticipating Tampa Baes since the trailer hit the Internet have been eager to know more about the gang’s backgrounds in discovering their orientation and coming out. Cuppie Bragg hasn’t shared her story on social media, but fans hope to learn more about her through the show.

Bragg is vocal about LGBTQ+ and women’s rights on social media. She occasionally shared glimpses of her past relationships, too.

Currently, she is dating a woman who goes by “Rach The Maverick.” Her girlfriend has her own social media following on TikTok and Instagram as a fashion blogger and brand ambassador.