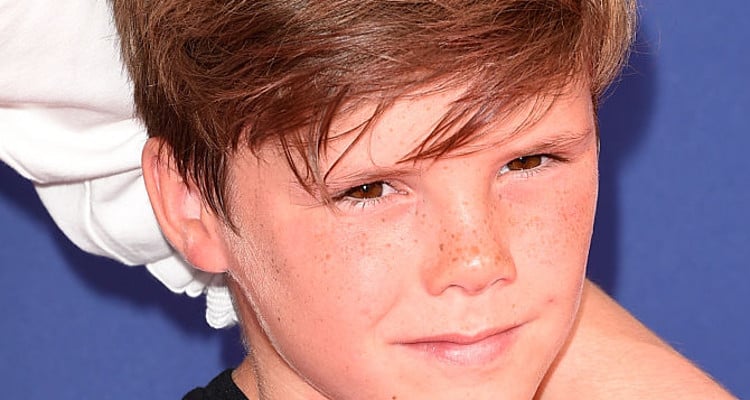 It seems like Cruz Beckham got his singing skills from his mother, ex-Spice Girl Victoria Beckham. The adorable 11-year old has just released his first ever single called “If Every Day Was Christmas” to rave reviews.

It’s not surprising that Cruz Beckham can sing, especially at such a young age. After all, he is the son of Victoria and David Beckham. It’s only appropriate that Cruz Beckham’s singing talents were discovered by his mother. Victoria Beckham admits that she realized her son’s talent a few months ago, when she heard him sing in the car. She says her reaction was, “Wow! You can really sing.” Now the world is tuning into Cruz Beckham’s new Christmas song titled “If Every Day Was Christmas.” We will tell you where to listen to Cruz Beckham’s new song online.

Beckham sings about the girl he likes and how much he he wants to be with her. He sings about how he would like to spend time with her, and introduce her to all his friends. The music is has a steady beat, and the vocals shine through. The back-up singers who are heard in the chorus are the perfect foil for Beckham’s sweet voice. He is reminiscent of a young Justin Bieber! 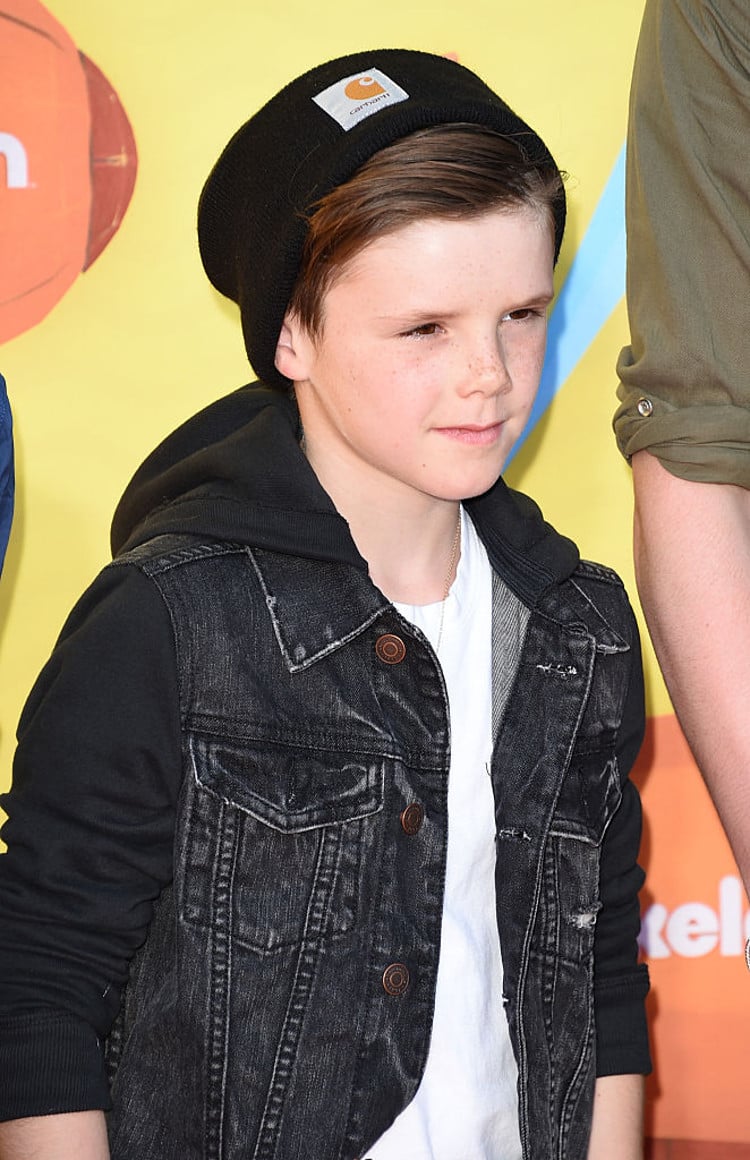 That’s not surprising considering the song’s producer is Rodney Jerkins, who has once worked with musicians like Justin Bieber, Michael Jackson, Rihanna, and the Spice Girls. Cruz Beckham’s parents are obviously very happy and proud of him. All proceeds from the single “If Every Day Was Christmas” will go to Global’s Make Some Noise organization, which gives money to charities all across the UK.

If you want to listen to Cruz Beckham’s first single “If Every Day Was Christmas,” just click below.

Christmas
10 Naughty Merry Christmas Memes: Are You on the Naughty or Nice List?
Advertisement