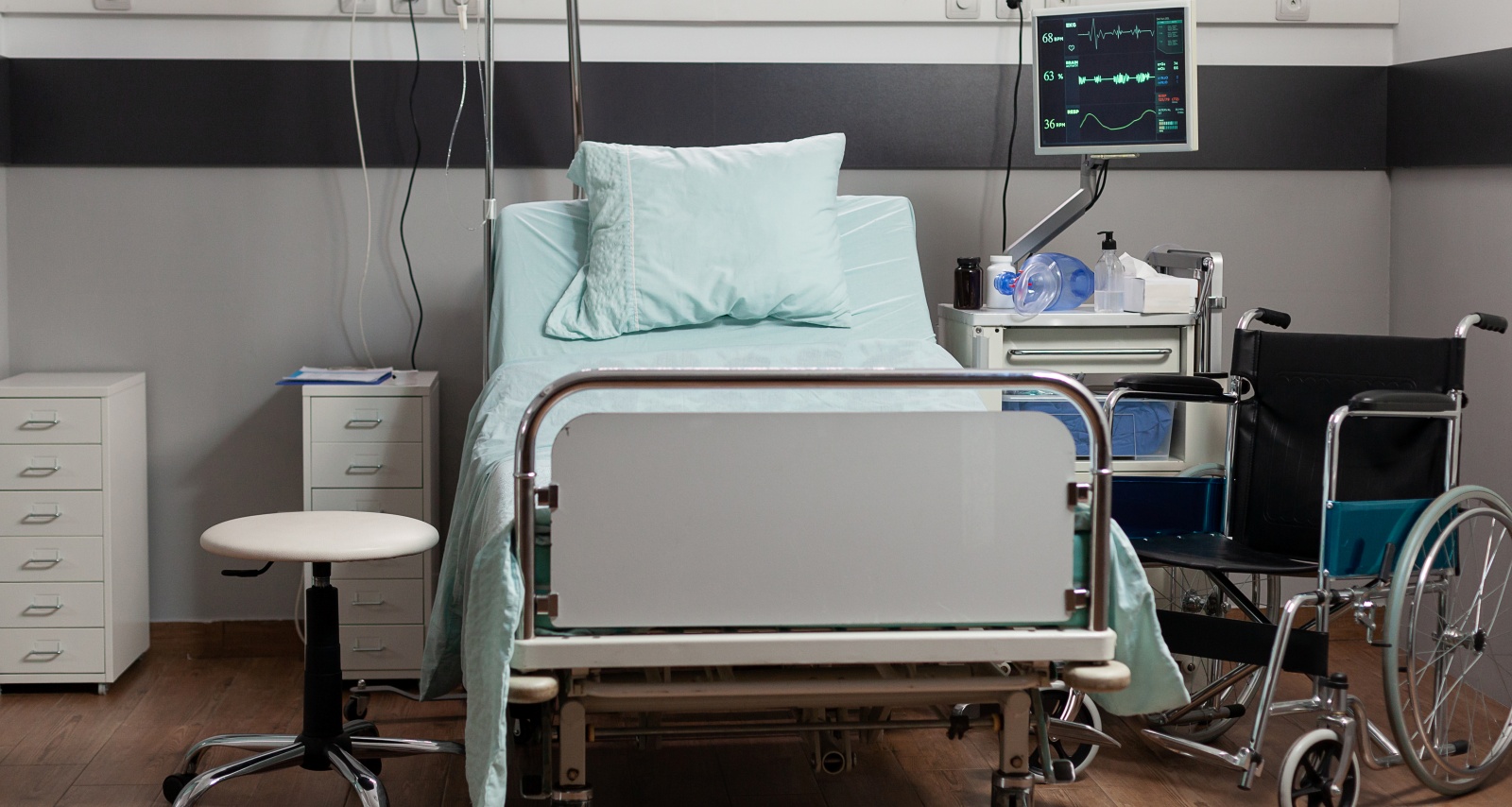 Season 8 of Chicago Med kicked off on September 21, 2022. Over the past few seasons, the show has experienced many cast changes. Dominic Rains, who plays Dr. Crockett Marcel on Chicago Med, joined the cast in season 5 when the actor who played fan-favorite Dr. Connor Rhodes left the show. Sadly, the medical drama will have to say goodbye to long-time series star Brian Tee (Dr. Ethan Choi) before the end of the year. And, as per the recent episodes, the fate of Dr. Pamela Blake’s character also looks skeptical. Now fans wonder if the show has run out of storylines and if Dr. Crockett Marcel is leaving Chicago Med, too. Read on to get the full details!

Who Is Leaving Chicago Med?

Crockett is a brilliant surgeon in the operating room but isn’t always one to follow the rules. He has been known to carry a bottle of alcohol in his hospital locker and to drink heavily during social gatherings.

At work, he hid that his daughter had died at a young age due to leukemia. He told this to Dr. Pamela Blake (played by Sarah Rafferty), with whom he had a romantic moment. However, there is also an awkward love triangle between Crockett, Blake, and her daughter, Avery Quinn.

When Blake’s health suddenly declined, and she required significant surgery, the situation grew even more problematic. In the season 7 finale, Blake grants Crockett medical power of attorney in case of a surgical emergency to Marcel. However, the surgery was compromised, and Crockett could not tackle the issue. When Blake learns about the chain of events, she breaks ties with him.

In the previous episode of season 8 (October 12, 2022), The Apple Doesn’t Fall Far From the Teacher, Blake is back on her feet and wants to move away to a different hospital in Boston. She leaves without even informing Marcel. Marcel goes to her apartment, but he cannot meet her due to some incident.

Because of the shocking news and the realization that he might never see Blake again, Crockett is stunned and confused throughout the entire episode.

Does this imply that Blake has left the show? Well, a potential return is always possible in the soap opera world. Still, Crockett has no reason to leave Chicago Med any time soon, even though his plots can be hard to follow.

There are currently no plans for Crockett to leave Chicago Med. Dominic Rains or the show’s creators have not addressed the character’s departure. Furthermore, he is actively promoting the show on Instagram.