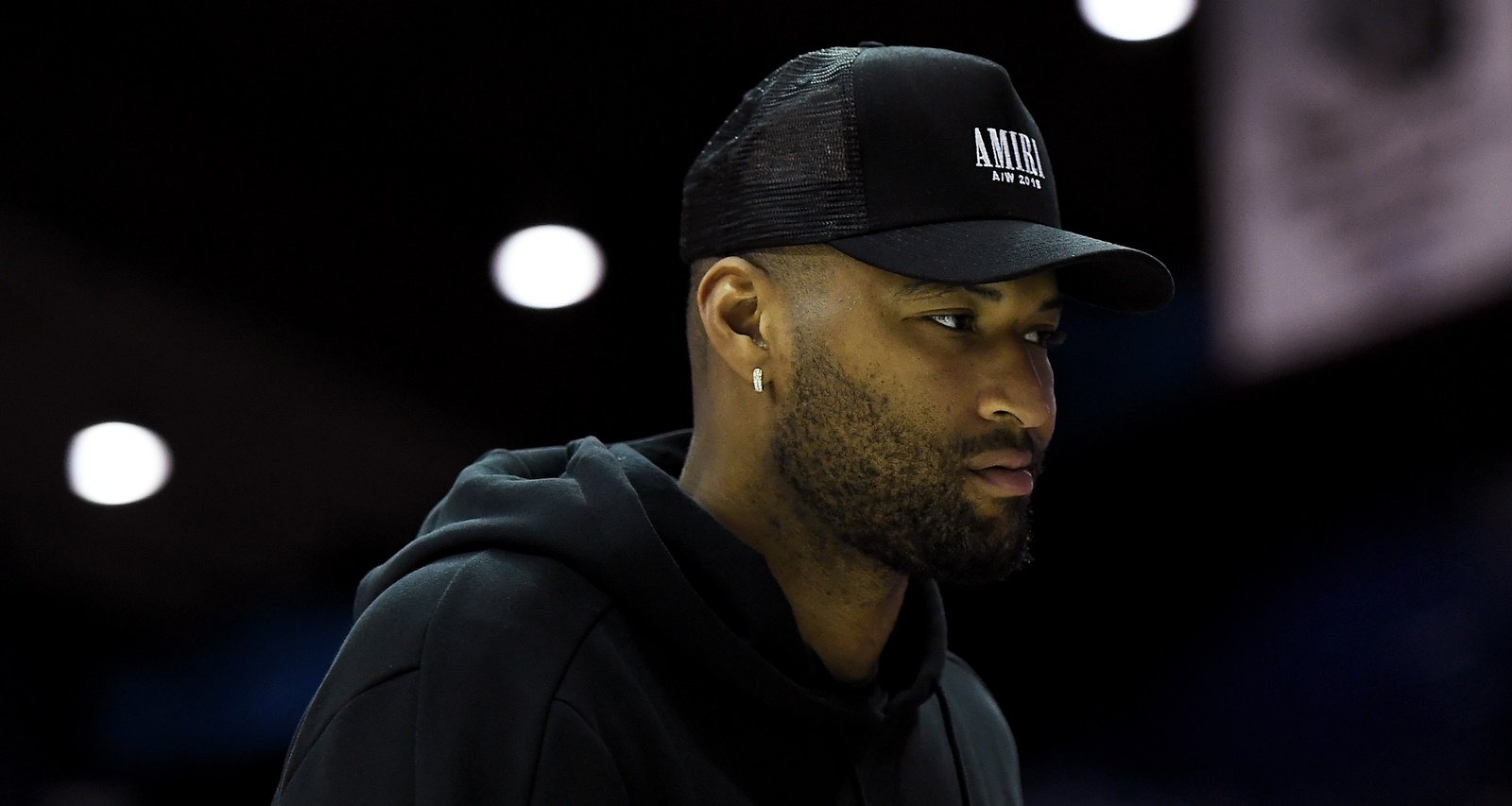 DeMarcus Cousins walks across the court during week seven of the BIG3 three on three basketball league at Allstate Arena on August 03, 2019 in Chicago, Illinois. (Photo by Stacy Revere/BIG3 via Getty Images)

DeMarcus “Boogie” Cousins’ newlywed bliss was short-lived as he’s now at the center of drama thanks to his baby mama. The Lakers center tied the knot with his longtime girlfriend, Morgan Lang, on August 24 in Atlanta. Days after their wedding, it was revealed that Cousins allegedly threatened to shoot his ex, Cristy West, if she didn’t allow their child to attend his wedding. Cousins is usually very private about his family life. But everyone can’t help their curiosity about his baby mama. So we’ve got a primer on DeMarcus Cousins’ ex-girlfriend in Cristy West’s wiki.

Cristy West Is from Mobile, Alabama, Too

Cristy West was born on April 19, 1992 to Chantal Lambert and is from Mobile, Alabama. She’s occasionally referred to as “Christy West” in the media, but she spells her name as “Cristy” on all social media.

West went on to major in physical science at Auburn University at Montgomery.

West Has a Son with DeMarcus Cousins

According to several reports, West and Cousins dated when they were in high school. Sometime into their relationship, she got pregnant with their first child.

Their son, Amir, was born in 2012. Cousins also has a daughter, Vana, from another relationship.

From the looks of her social media, Amir lives with his mother after West and Cousins broke up. But he also spends time with his father. Cousins is closely guarded when it comes to his family, so there are very few pictures of him with his son.

Cousins married Morgan Lang on August 24 in Atlanta, the details of which were exclusively revealed in People. But reports claim that Amir was not present at his father’s wedding.

Then, on August 27, TMZ made an audio recording public in which a man thought to be Cousins is heard allegedly threatening West to allow their son to his wedding.

The audio recording is of an alleged phone call between West and Cousins on Friday, August 23. In it, Cousins, TMZ claims, is heard saying, “I’m gonna ask you this one more time before I take it to another level. Can I have my son here, please?”

When West refuses, the man on the other end says, “I’m gonna make sure I put a bullet through your f*****g head.”

West told police in Mobile, Alabama that her son’s father made death threats against her the day before his wedding. She also claimed there was a previous instance where Cousins got abusive with her.

She has reportedly filed for a restraining order against Cousins to protect herself and her son. However, she is willing to allow him supervised visits with Amir.

The investigation is currently ongoing and more details are awaited. Meanwhile, the Lakers issued a statement saying they are looking into the allegations as well.

In July 2019, West was revealed to be dating San Francisco 49ers free safety Jimmie Ward. The NFL pro is also a native of Mobile and ran in the same circles as Cousins and West.

In a surreal plot twist, reports uncovered that West and Ward were dating in high school, before West and Cousins became a couple. When they broke up, West began dating Boogie and they became parents in 2012.

They broke up and Cousins began dating his old high school classmate Lang, while West reunited with Ward.

West isn’t very active on Instagram. But in her few posts, her love for her son and her new man is pretty clear.