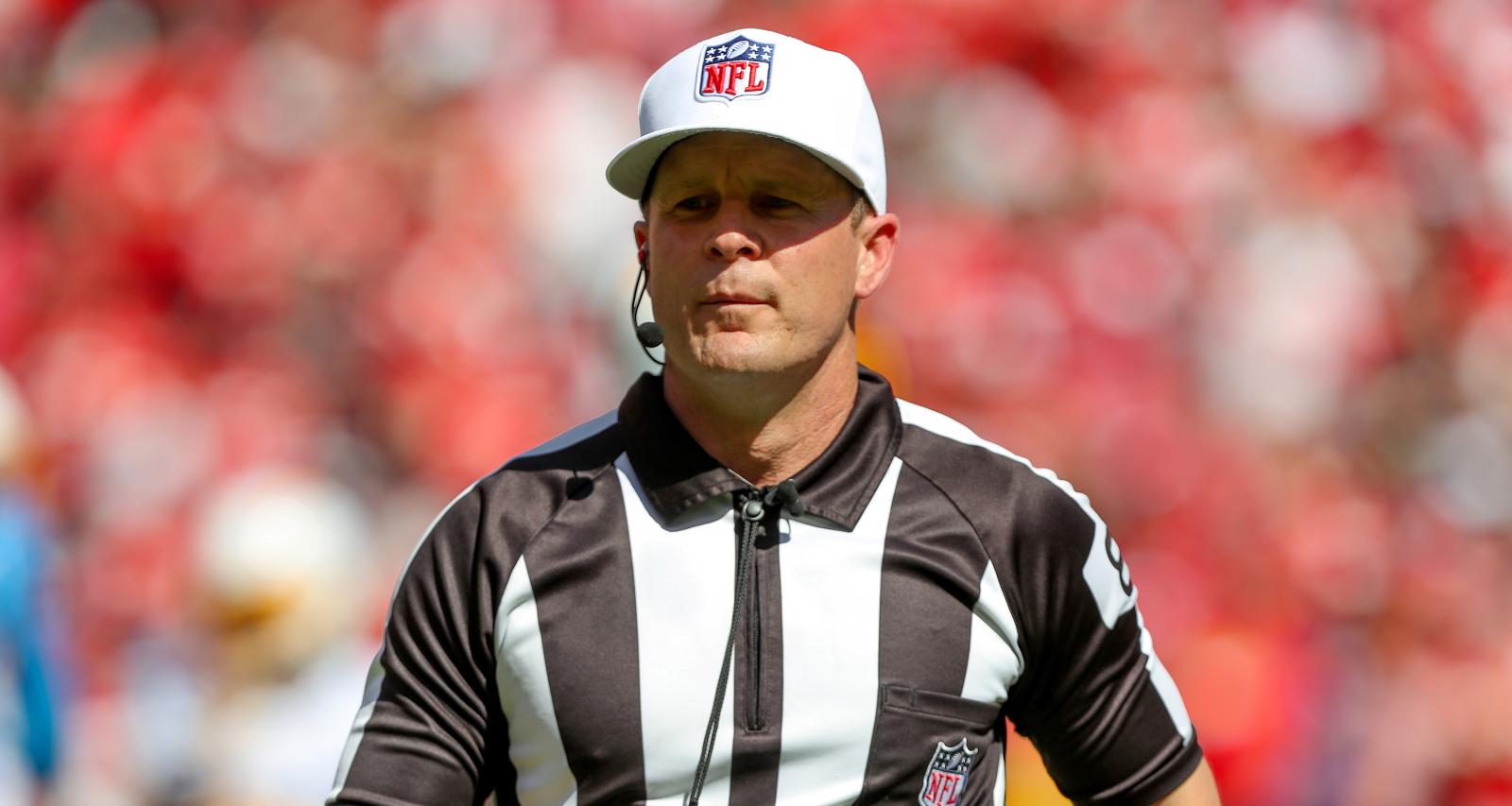 Shawn Hochuli is the polarizing NFL referee and son of the retired veteran referee Ed Hochuli. In a sport where the referees can attract as much attention as the athletes themselves, Shawn often intrigues the football community on social media. When he leads the officiating crew, the attention also falls on his personal life. Fans often ask who Shawn Hochuli’s wife is and about her background. Cristina Hochuli is not associated with Shawn’s sport, but she is active on social media, where she provides more insight into the referee’s life outside the sport. We reveal everything there is to know about Shawn Hochuli’s marriage in this Cristina Hochuli wiki.

Cristina Castle was born on November 26, 1987, and is a native of California. She grew up in Anaheim Hills with her sister, Marissa Bartolo, and their father, Brad Castle.

Cristina graduated from Cypress High School. She worked at the marketing firm db&m Media, Inc. Her sister Marissa is a local realtor.

Shawn Hochuli and Cristina Castle have been together at least since 2013. They’ve traveled to countries like Cambodia, Italy, and Australia together and also attended NFL games together.

She announced their engagement on her social media in January 2014. Cristina Castle and Shawn Hochuli married on May 23, 2015.

The family is based in Newport Beach. Cristina shares the family’s vacations, the children’s milestones and birthday celebrations, and more outings on her social media.