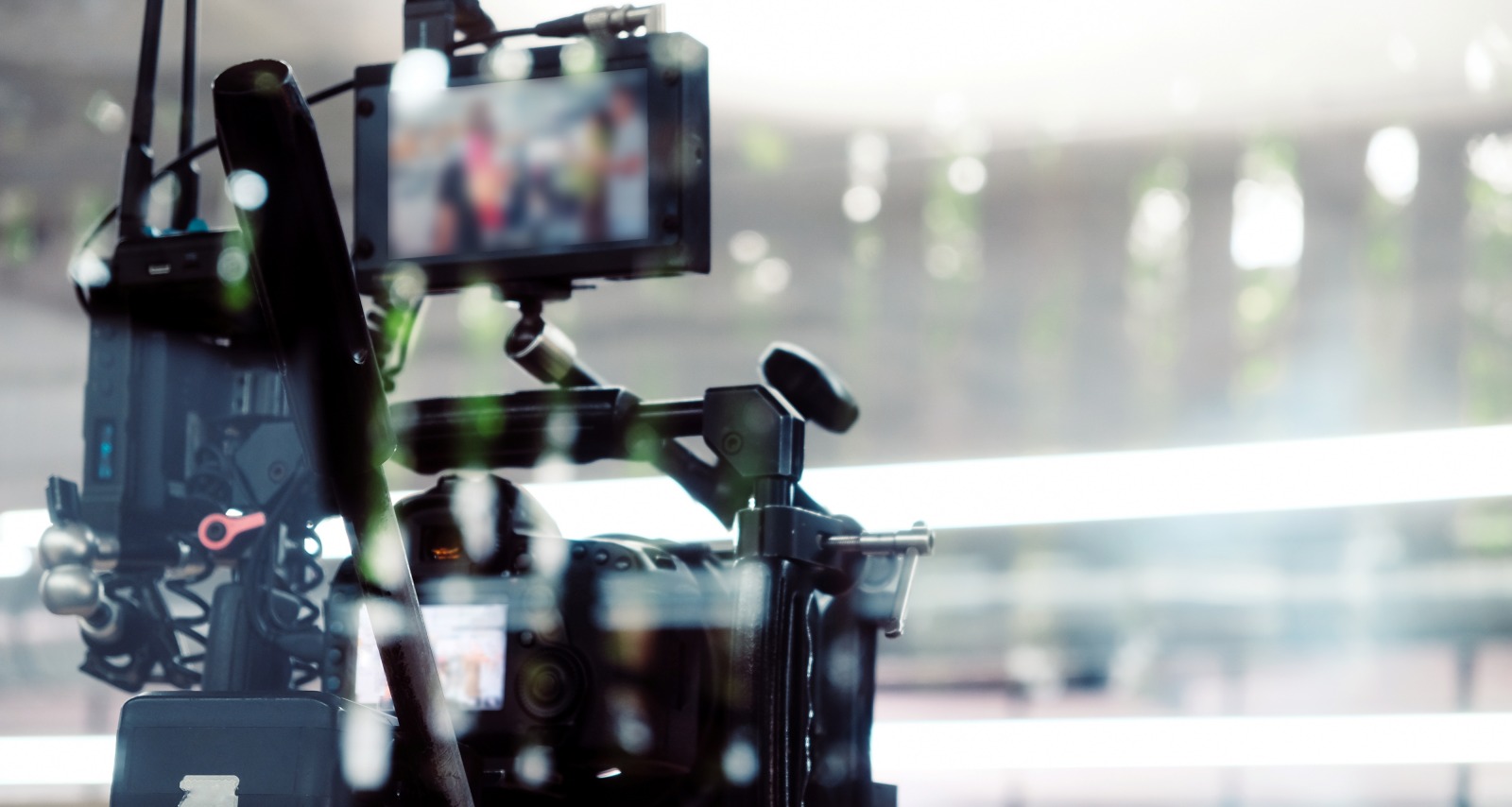 Miami residents bid farewell to the area’s longtime and popular weatherman in January 2022. Craig Setzer, a veteran meteorologist who has brought viewers the latest weather updates for decades on WFOR, said goodbye to the station on Tuesday (Jan. 4). Craig Setzer announced he is leaving CBS4 Miami, catching viewers off guard. There were many queries about his departure from the station. Most want to know where he is going next, if he is retiring, and why he is leaving. Fortunately for the weatherman’s followers, Setzer provided some answers.

University of Oklahoma graduate Craig Setzer has been covering weather broadcasts for over two decades. He worked in Colorado Springs, Tampa, and St. Louis before joining Miami’s WFOR in 2000.

He started as an executive producer and on-air meteorologist at CBS4. He has been covering the evening weekday forecasts and hurricane updates for 22 years.

Today is my last day at CBS4 Miami, & it’s been a great 22 years. I’ve decided it’s time for a change. Like many of you, I have worked non-stop since basically high school. What’s next? I’m going to take a little break, maybe do some fishing, but I’m not leaving South Florida. pic.twitter.com/FOB6sIFQC3

Now the Emmy-winning meteorologist is taking a step back from broadcast. Setzer announced the January 4 broadcast was his last day on air. The station bid farewell to Setzer who was part of his final broadcast from a remote setup back at his home.

On his official Twitter page, Setzer revealed that he has been working without pause since high school. So, he has decided to take a break and enjoy some downtime.

He doesn’t have a new job lined up for the near future. Nor has Setzer hinted at retirement. Moreover, he is leaving WFOR on an amicable note.

Miami residents are loathe to see the longtime weatherman go. They can, however, take comfort that Setzer has no intention of leaving South Florida.