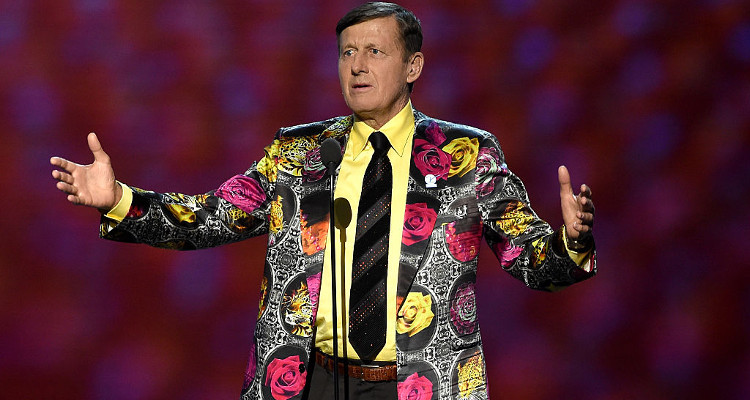 Here is everything you need to know about Craig Sager, America’s beloved sideline reporter, including his wiki, health update, wife, salary, and tribute from Warriors.

The Golden State Warriors and the Boston Celtics honored longtime NBA broadcaster Craig Sager on the opening night of the 2016-2017 season. The Celtics donned colorful “Sager Strong” t-shirts to show their support for the 65-year-old commentator, who is currently battling leukemia. The kind gesture touched basketball fans all across America, who are now searching for information about Craig Sager’s cancer after his recent bone marrow surgery. We’ve got all the updates you’re looking for, including Craig Sager’s salary, wife, the tribute from Warriors, as well as the Craig Sager wiki.

He Was Honored during the Opening Game at Oracle Arena

The San Antonio Spurs and the Golden State Warriors paid a heartfelt tribute to the popular TNT sideline reporter who is fighting for his life after doctors announced he had three to six months to live without treatment for his leukemia. Basketball fans arrived at the Oracle Arena to find white t-shirts with Sager’s face on them placed on the back of their seats. Warriors officials also sported red, yellow, and orange-colored t-shirts as part of a mock jacket, shirt, and tie to celebrate the legendary broadcaster’s wonderfully quirky persona. Sager’s iconic fashion style, sense of humor, and strength were praised by Spurs coach Gregg Popovich and by Steve Kerr, Sager’s colleague at TNT.

In 2014, Sager was diagnosed with acute myeloid leukemia causing him to miss that year’s NBA Playoffs. His son, Craig Sager Jr., helped save Sager’s life as he was a match for the much-needed bone marrow transplant surgery to push him into remission. For a while, it seemed that Sager had successfully battled the disease, but unfortunately, the sideline reporter announced in March 2016 that his cancer had returned. On July 29, Sager underwent another bone marrow surgery after his doctors told him that he had three to six months to live without treatment.

He Has Been Married Twice

The enthusiastic reporter is currently married to former NBA Chicago Bulls dancer Stacy Sager, with whom he has two children: Riley and Ryan Sager. This is his second marriage. Sager has three children from his first marriage, including his son Craig Sager Jr., who is a walk-on wide receiver at the University of Georgia. Sager resides in Canton, Georgia, with his family. For fans wondering about Craig Sager’s net worth, the former CNN reporter is estimated to be worth $9.5 million. Craig Sager’s salary as a TV sports broadcaster for Turner Sports (TNT and TBS) earns him an annual salary of $1.0 million. 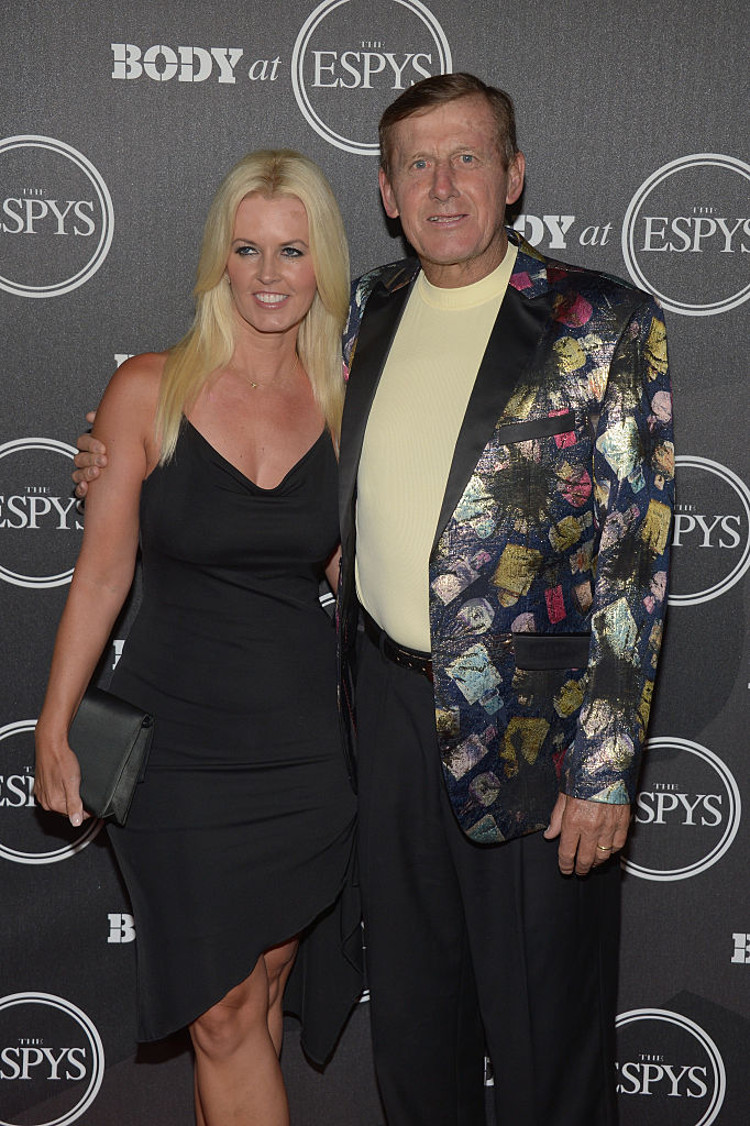 He Is a Sideline Reporter for the NBA on TNT

No much is known about Sager’s early life and childhood. The talented announcer earned his bachelor’s degree from Northwestern University in 1973. While he was in college, he served as the school’s mascot, Willie the Wildcat, and is a member of the Delta Tau Delta fraternity. Sager kick-started his career in the 1970s as a reporter for WXLT (now WWSB-Chanel 40) in Sarasota, Florida. Before his current job as a sideline reporter for The NBA on TNT, Sager worked at CNN as the co-anchor of CNN Sports Tonight where he was honored with a CableAce Award in 1985. He is in his 20th season of TNT’s exclusive Thursday night NBA doubleheader coverage and has also worked with ESPN, NBC Sports, and TBS.