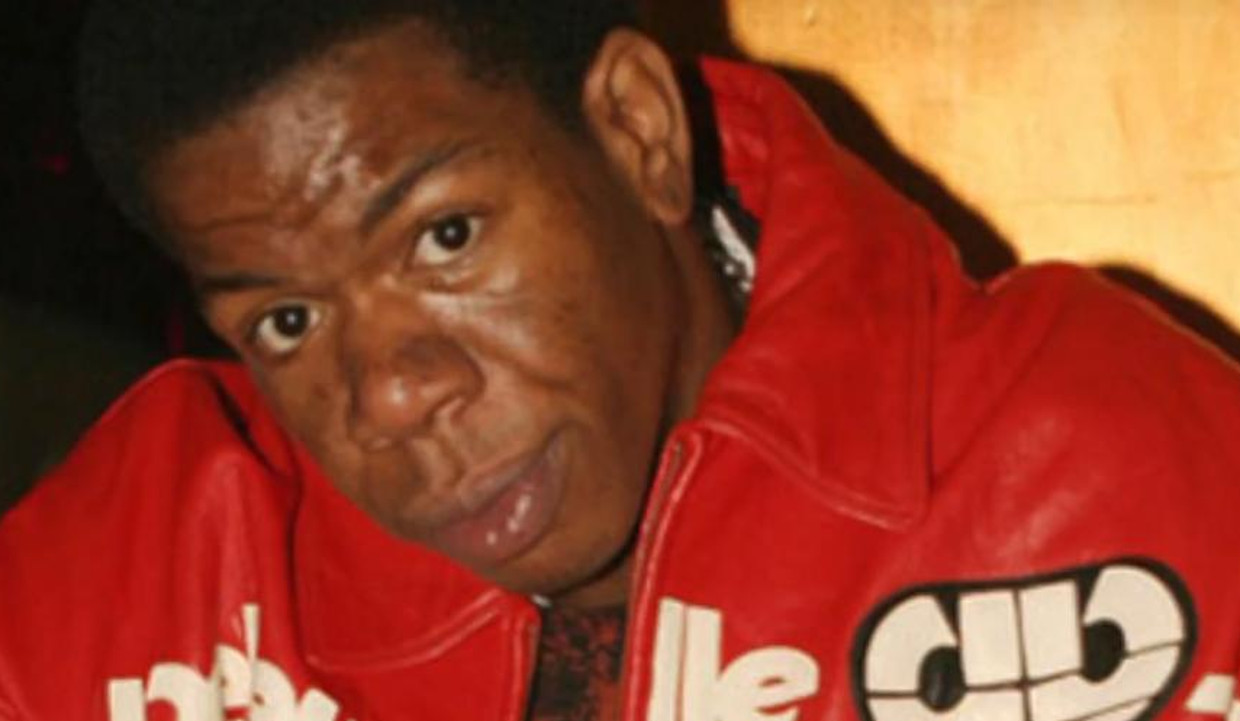 Rapper Craig Mack died after reportedly suffering heart failure on Monday, March 12, 2018. He was famous for his 1994 hit single, “Flava In Ya Ear.” Craig Mack’s net worth was estimated at $600,000 at the time of death. Keep reading to know more about the rapper’s wealth.

It came as a shock to many today after reading headlines like “Craig Mack dead.” But unfortunately, the news was confirmed and the late rapper is now being mourned by fans. He died at the age of 46 on Monday evening (March 12) at a hospital located near his home at Walterboro, South Carolina.

Mack’s producer, Alvin Toney, confirmed the sad news and said, “He was prepared for whatever comes, to go home to the Lord. He was prepared to do that. He wasn’t scared. He was ready.”

Many people took to social media and posted tributes to the artist on their pages.

Craig Mack was famous in the ‘90s, but after one hit song, it looked like his career was overshadowed. Regardless, he did manage to make some money while his seemingly “one-hit-wonder” fame lasted. Just how much? Read on to find out!

How Rich Was Craig Mack?