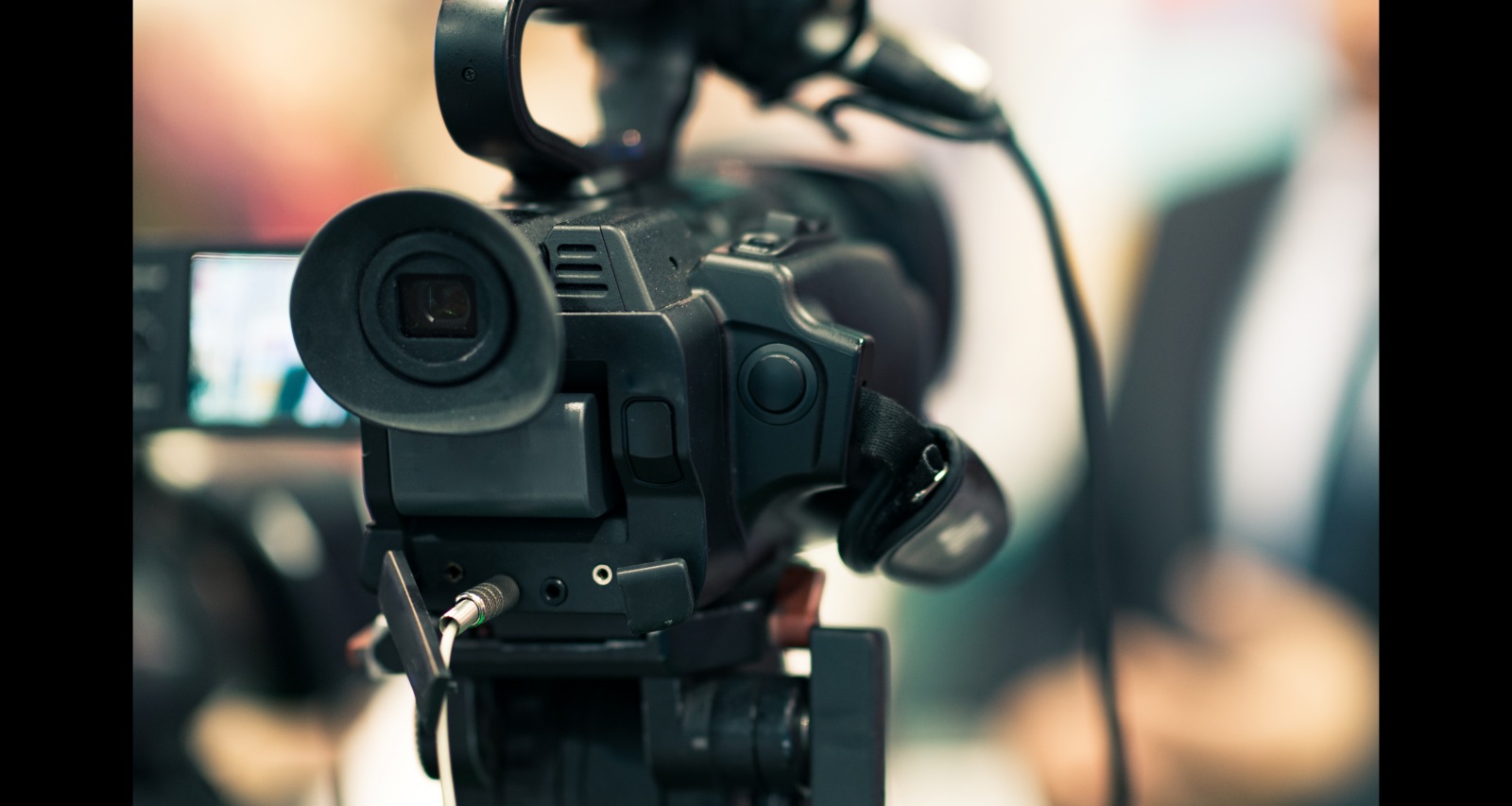 Seattle residents bid farewell to one of their favorite meteorologists this month. Craig Herrera had been on KING 5’s weather team for three years. But he’s now moving on to the next phase of his career. Herrera announced that he is leaving KING 5 in September 2021. His regular followers are aware, but some are surprised by the news. Queries about why the weatherman is leaving KING 5 and where he is going next are circulating social media. Fortunately for the curious, Craig Herrera has provided the answers.

Craig Herrera earned his degrees in journalism and broadcast meteorology from The University of New Mexico and Mississippi State University respectively. After working in Colorado and California, he came to Seattle, Washington, in 2018.

Herrera had been covering the weather on KING 5 since August 2018, and quickly became a favorite of the local community.

So when he announced in June that he was leaving the station and the city, it came as a surprise to regular viewers.

Seattle viewers naturally had questions about why Herrera is leaving KING 5. The weatherman provided answers, and his social media followers were glad to know that he is advancing to a new step in his career.

The first official statement from his future employer was released in June. Herrera was revealed to be part of the inaugural team of meteorologists and anchors at the new Fox Weather. The upcoming ad-supported streaming service owned by Fox News Media will cover local and national weather news.

The five-time Emmy-winning Herrera joins meteorologists like Britta Merwin, Jason Frazer, Nick Kosir, Brigit Mahoney, and others on the streaming platform. Fox Weather is expected to launch in October 2021.

This is not Herrera’s first time launching a weather platform. Back in the early days of his career, he helped with the design and launch of News Corps’ new weather center in Denver, Colorado, from 2000 to 2002.

Herrera’s last broadcast on KING 5 was on September 8. He is now moving to New York City where Fox Weather is headquartered. Once there, he is expected to begin his new job by the end of September. The initial press release by Fox News Media stated that Herrera will co-anchor the key programming blocks.

Through his official social media pages, Craig Herrera thanked his colleagues and viewers for their support while he was in Seattle. Seattle residents are loathe to let the popular weatherman go, but are happy for him and wish him well.

Moreover, they will now be able to catch his forecasts on a national platform.