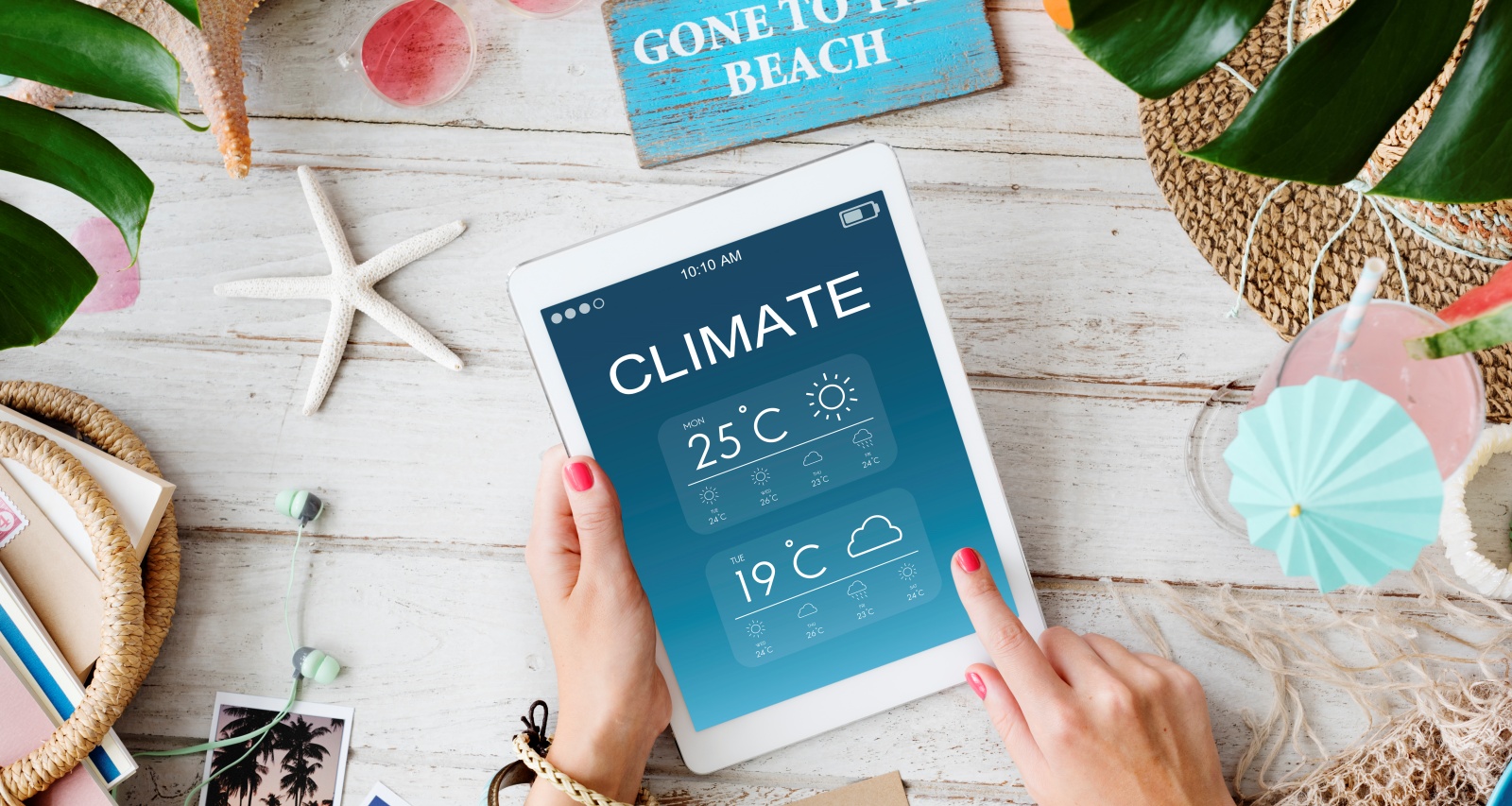 Craig Gold surprised CBS 6 viewers in Albany by announcing his departure from the station. He’s not only leaving WRGB, but he’s also retiring from broadcasting. While there are still some months before he says farewell to an 18-year-long career, the meteorologist has cited his family among the reasons he came to this decision. Albany residents want to know more about their favorite weatherman’s background and family. They also want to know where he is heading and if he will remain in Albany. Find out more about this meteorologist before his exit from WRGB CBS 6 in this Craig Gold wiki.

He has at least one brother, Brad Gold, an alum of the State University of New York (SUNY) at Albany and the New England School of Law. Brad Gold and his wife are based in Virginia.

Craig Gold married Sara Levine on October 17, 2015, in Florida. She is a Florida native now residing in Latham, New York, with her husband.

The couple welcomed their twin daughters, Olivia and Brooke Gold, on February 15, 2019. After stepping back from broadcasting, the meteorologist plans to spend more time with his daughters.

Craig Gold attended the University of Miami from 1997 to 2001. He earned a BS in Broadcast Journalism and also gained experience working with the student-run campus media outlet.

Soon after, he enrolled in the distance learning program at Mississippi State University. He completed his degree in atmospheric science and meteorology in 2006.

While studying meteorology, Gold worked as a full-time meteorologist and reporter in Florida at WJHG-TV in Panama City from 2004 to 2005 and WTXL-TV in Tallahassee from 2005 to 2006.

In 2006, he joined the weather team at KTKA-TV in Topeka, Kansas, as a certified meteorologist. After three years there, he moved back to Florida in 2009 and spent over four years as a meteorologist at WPEC CBS 12 News.

Gold returned to his home state of New York in 2015 and has been part of the CBS 6 Albany weather team ever since. After seven years, Gold announced he was stepping away from CBS 6 and the broadcasting industry.

The meteorologist made this announcement three months before his last day on air. There are still more weekend forecasts from him for the next few weeks.

Gold is leaving CBS 6 Albany and hectic broadcasting schedules for the world of public relations. He hasn’t specified details about his next job or if he is switching to a self-employed venture.

The career shift will give him more time to spend with his daughters, wife, and family. A PR career also serves his need to help the local businesses and non-profits in the same community. Rest assured, Craig Gold and his family aren’t saying goodbye to Albany.