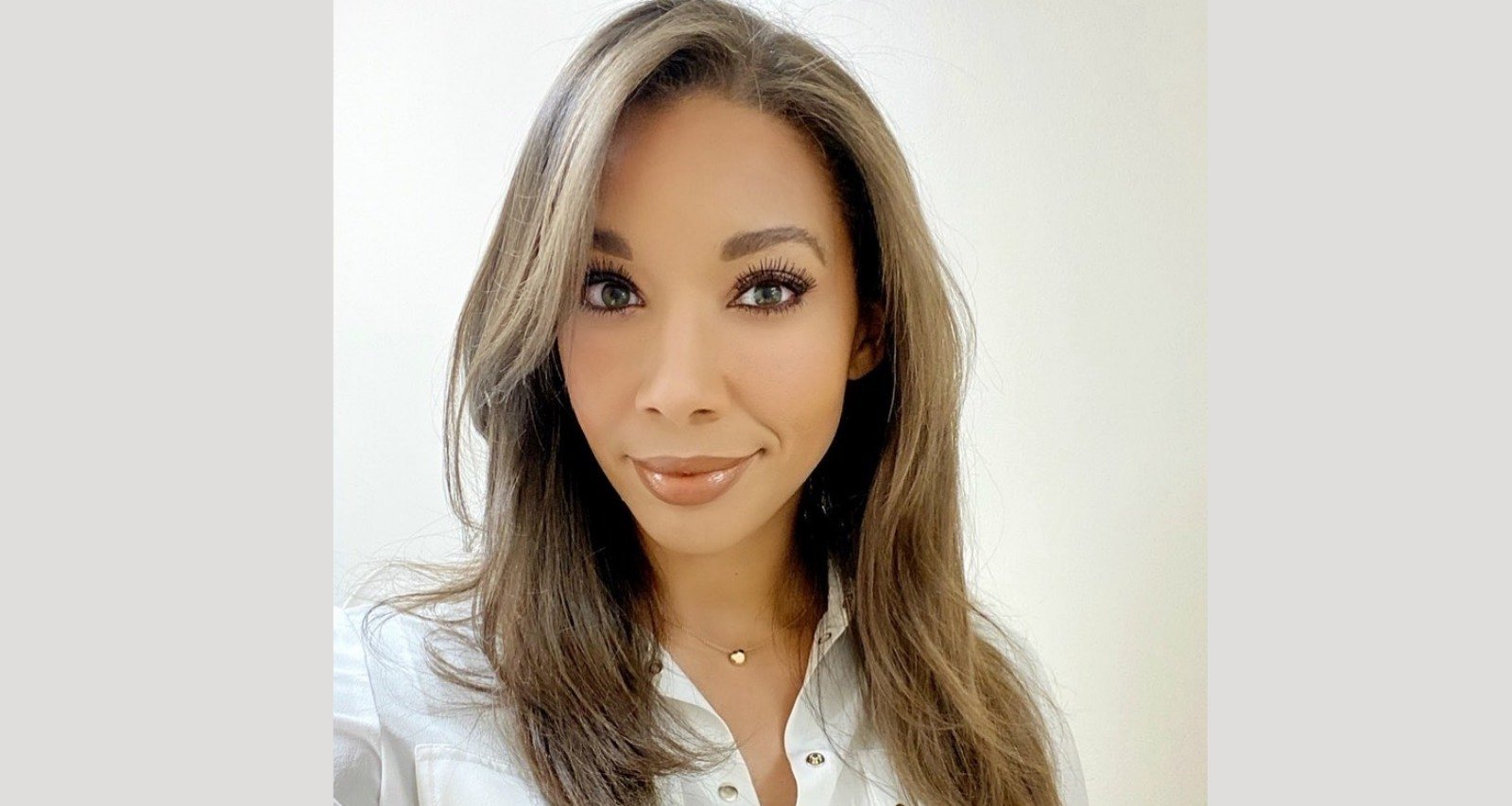 QVC viewers have to say farewell to another beloved host on the network. Courtney Webb has been with the network since 2018, and quickly enchanted us with her sunny personality. But the Olympic hopeful is leaving QVC this month, much to the disappointment of viewers who loved seeing her. Webb announced her departure, and her last day is on November 14. Find out what she had to say here.

Courtney Webb is the multi-hyphenate stunner who has been bringing us amazing deals on QVC since 2018. She is also training in the sport of skeleton for the 2022 Winter Olympics.

The Baylor University graduate is also taking online classes at Wharton for different marketing certifications. She’s also a model, writer, and entrepreneur, along with her other ventures.

Webb continued to regularly appear on QVC through the pandemic broadcasts. She has been training for the Olympics since 2015, and is set for the 2022 games.

While QVC had mass layoffs earlier this year, Webb’s fans were hoping she would continue to stay.

Sadly, she announced through a November 12 post on social media that she is saying farewell to QVC.

Her last day is on Saturday, and she was thankful for the experience and love in her post. She also didn’t show any bitterness in her goodbye.

There’s been speculation that QVC laid her off. However, there’s no confirmation or news about QVC having another round of layoffs.

It appears that Webb’s departure was by choice.

In the caption to her Instagram post, which included a video, she mentioned her desire to be closer to her family. “I need to be where I can nurture those relationships, and I appreciate the kindness and understanding that family is the most important blessing in my life,” she wrote.

In the video, she tells QVC viewers it was a decision she made with her husband “after much prayer.”

Webb doesn’t specify where she is going next. But she gives fans hope that she will be back on TV in some capacity, saying, “This is not ‘goodbye,’ it’s just merely, ‘I’ll see you in a different place, whether it’s on social media or somewhere else.'”

There is also speculation that she is preparing for the upcoming Winter Olympics and took time off from the home-shopping network for that reason.

Hopefully this isn’t the last we see of Courtney Webb. Perhaps she’ll be giving an interview at the Winter Olympics.