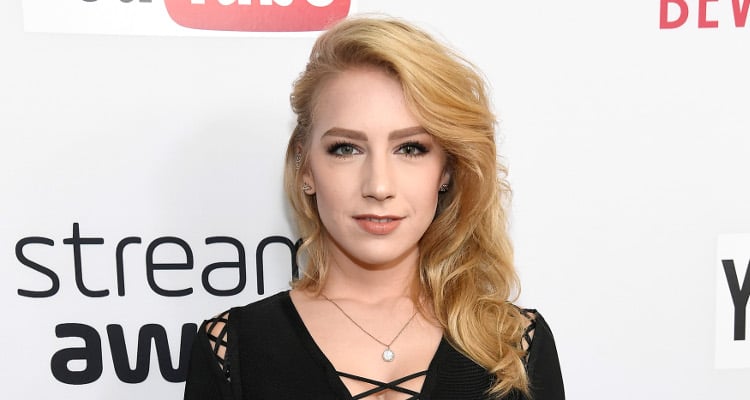 Thanks to her cover songs and videos on YouTube and Vine, Courtney Miller has become one of the most famous social media stars of her generation. Interest in her has spilled over into her personal life, with many wondering who her current boyfriend is.

Born on June 19, 1995 in California, Courtney Miller’s age is 22. She grew up in a large family with six siblings in a small town outside of Malibu, California. It is speculated that Miller grew up in a Mormon family, but she has not spoken about her family’s faith. She has, however, revealed that she had a very sheltered upbringing and was only allowed to watch Animal Planet. Miller showed an aptitude for showbiz at an early age. At the tender age of 10, she was already writing, shooting, and editing her own movies. She dropped out of college and worked in a pharmacy for a while to make ends meet. After she quit, Miller went for a film internship before auditioning for the mega-successful YouTube channel, Smosh. She had a YouTube channel of her own (cmpinkluvr) before gaining fame on the Smosh YouTube channel.

Achiever at a Young Age

Miller has been a regular member of Smosh’s recurring cast since mid-2015 since her first appearance in their Mother’s Day Rule video, as the sister of one half of the channel’s creators, Ian Hecox. Today, Miller is part of the Smosh Squad. She says that the main reason she was able to work on the channel was because of Vine, which she had been posting videos on since 2013. In August 2016, her personal YouTube channel (Courtney Miller) crossed over 100,000 subscribers. 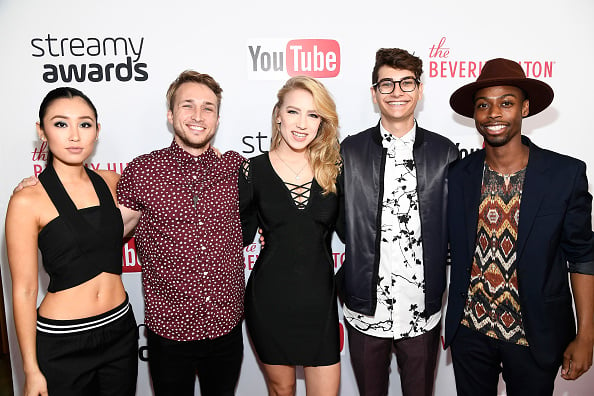 Before finding success on YouTube, Miller was a sportswoman in high school. She ran track and took up pole vaulting. Another fun fact about the young star is that she is left handed!

Even though Miller is just 22 years old, she is politically aware and has strong opinions. She supported Bernie Sanders in the run-up to the presidential elections in 2016. She has been very vocal about her the fact that she does not support Donald Trump’s opinions. Miller prefers Marvel over DC Comics, but Wonder Woman is one of her favorite characters. In fact, she has a Wonder Woman poster on her wall, which can be seen in her vlogs.

The Future is Bright

Courtney Miller’s dating timeline has been kept under a tight lid, so we don’t know know who she has dated in the past, or who her current boyfriend is—if she even has one! However what we do know is that Miller is very popular among her fanbase. She had more than 200K followers on her Vine account, and over 160K subscribers on her YouTube channel! With her talent and hard work, the future looks very bright for Courtney Miller.