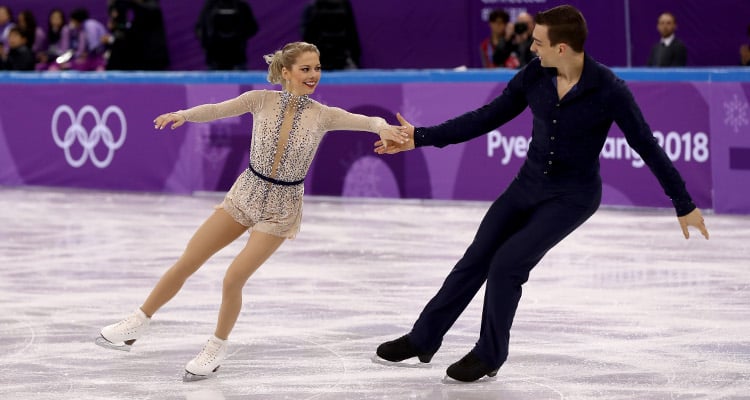 The Pyeongchang Winter Games are not just filled with grace, technique, and impressive moves, but also with love. If you weren’t already aware, there are several real-life couples who are participating this year.

One of the reasons why Olympians make amazing partners is because they both understand the commitment and dedication required to become an athlete. Plus, they understand each other’s traveling schedule and other aspects of the job. Another thing is their mutual love for sports. Below are some of the couples who are keeping the romance alive at the 2018 Winter Olympics! 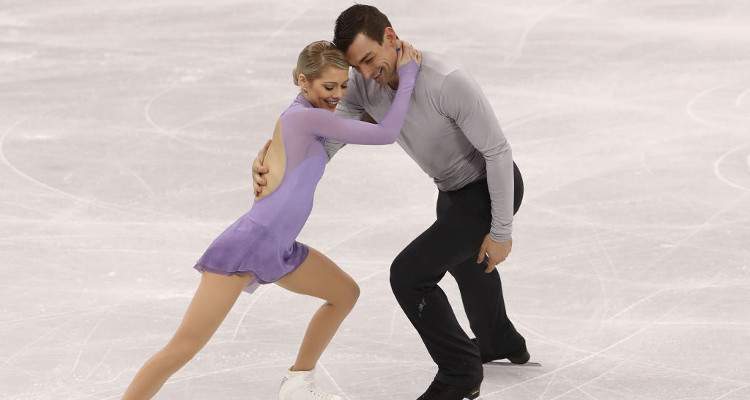 This couple’s love story is pretty cute! They met when Chris’ mother asked Alexa if she would skate with him. Initially, she said no, but later changed her mind after seeing him on the ice. They tied the knot in 2016 and are the first married American couple competing at the Olympics! 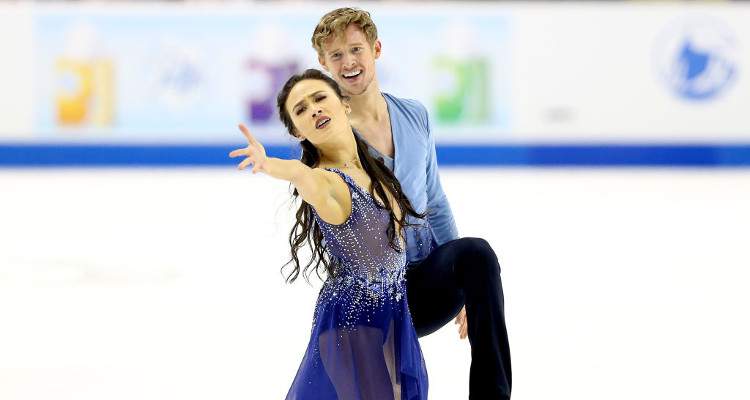 Madison Chock and Evan Bates grew up practicing at the same competitive skating circuit located in Michigan. The couple went on their first date when Madison turned 16. However, things fizzled out. But destiny has a funny way of bringing two people together, and here they are skating for glory at Olympics 2018—officially back together! 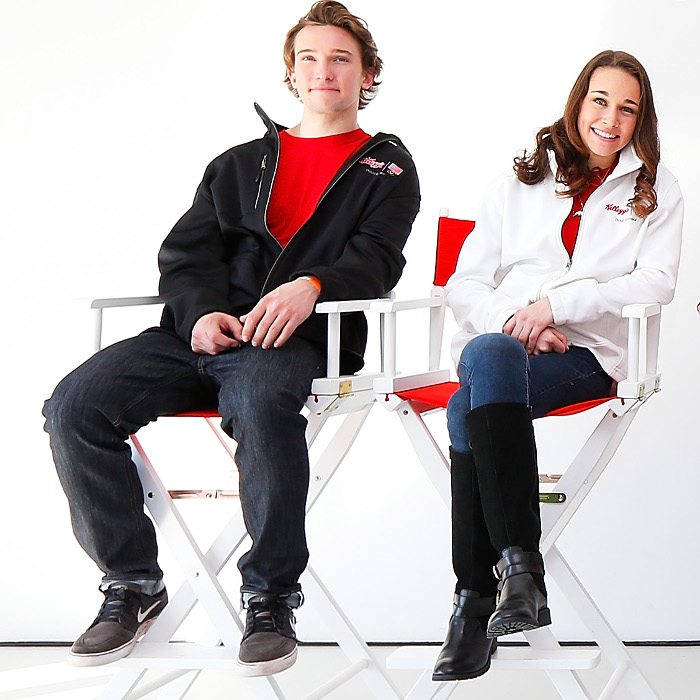 This will be the second Olympics for 23-year-old Sarah Hendrickson, who is currently dating 22-year-old Team USA freestyle skier, Torin Yater-Wallace. Talking about their relationship, Hendrickson said, “We’re quite different people and we do very different sports, but everything kind of falls into place and he really balances me out. He keeps me level.” 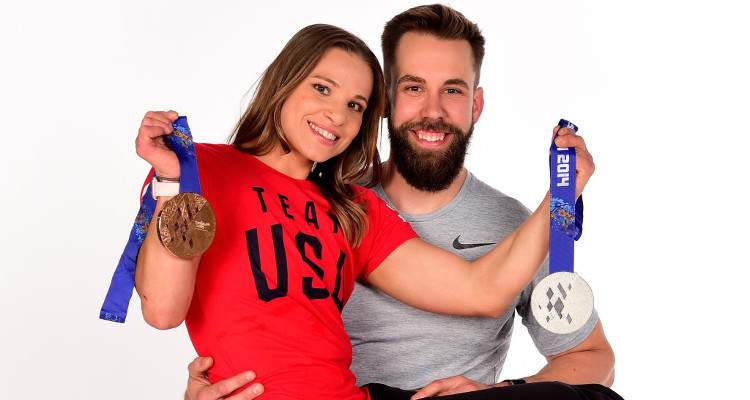 Three-time Paralympian Oksana Masters has been in a relationship with fellow Paralympic athlete, Aaron Pike for almost four years now. Masters said, “You learn from each other. I love him because he makes me remember every single day to basically laugh at the small things in life.” 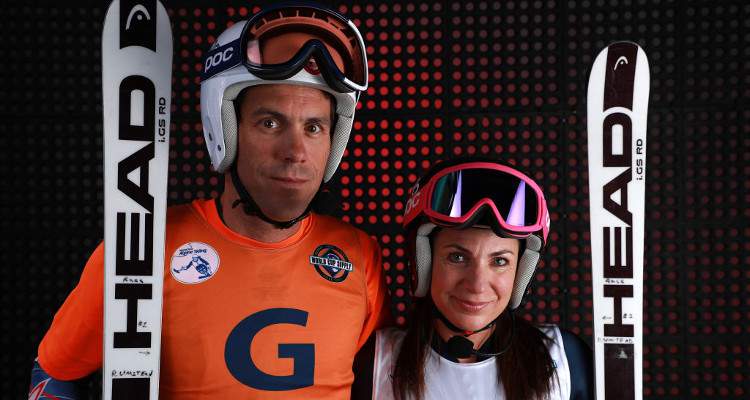 Danelle Umstead is a Paralympic alpine skier, as is her husband, Rob Umstead. They met in 2005 while waiting in line to get food! Danelle, who is blind, fell for his voice and asked her friend to describe him. They eventually started talking and are now happily married! 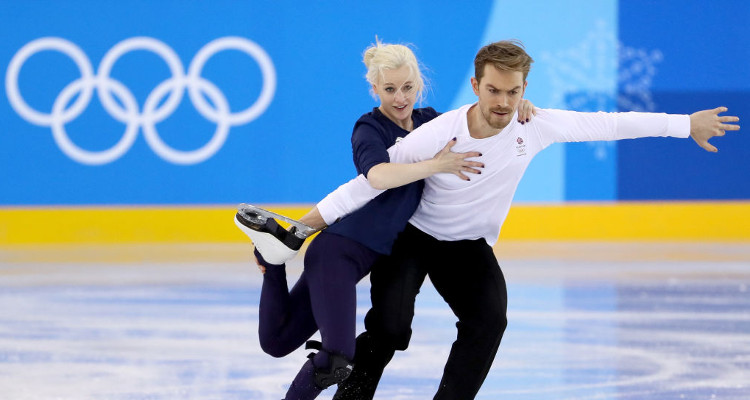 Penny Coomes and Nick Buckland began skating together in 2005. However, they did not start dating until much later. Talking about their relationship, Buckland said, “We started dating after we began skating together, and it works really well because we have the same goals and aspirations. People are surprised because we work and live together, but we get on so well it makes training so easy.” 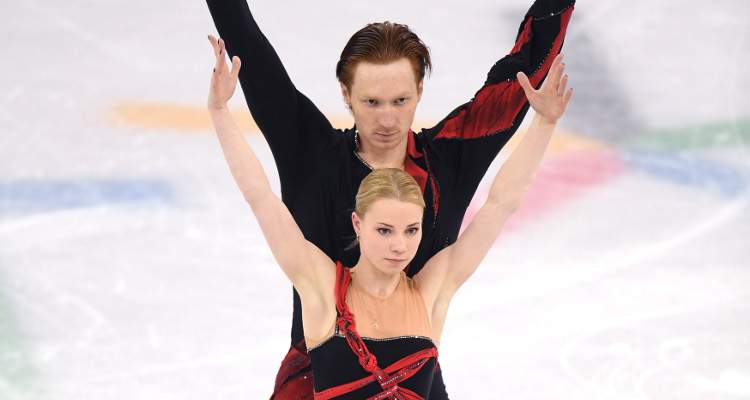 25-year-old Vladimir Morozov and 23-year-old Evgenia Tarasova are partners both on and off the ice. They both are competing together in figure skating for the first time at the Olympics. Though their partnership started in 2012, their relationship started later. 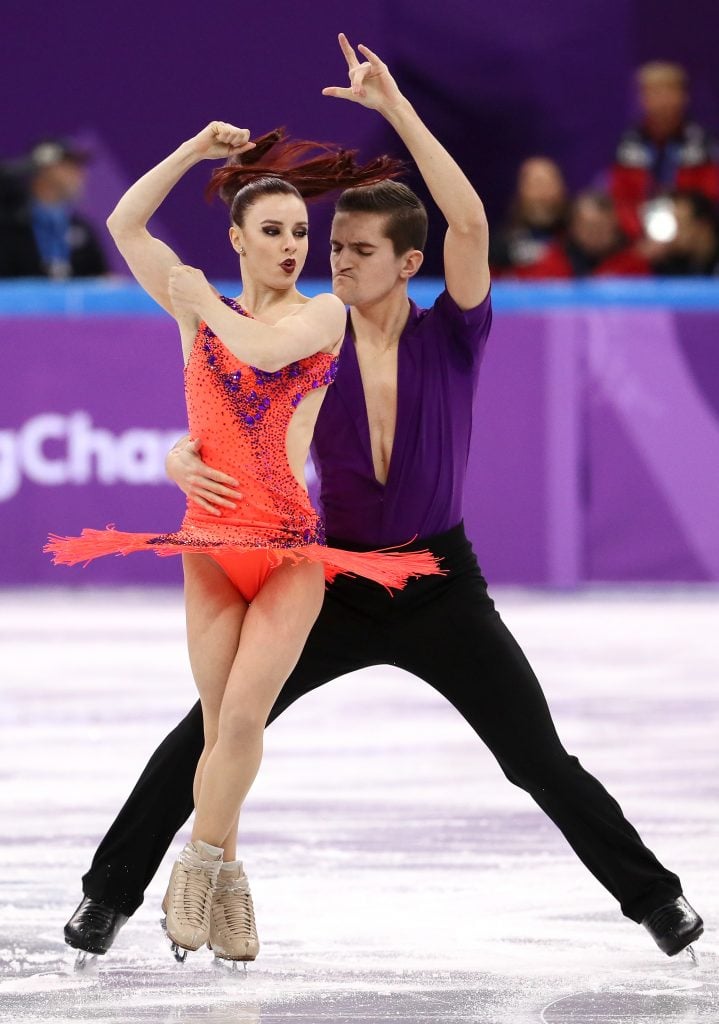 These two began ice skating together in 2015 and a year later, they walked down the aisle! Marie-Jade Lauriault said, “Truly, in the beginning, I had a barrier to overcome. But love was stronger.” 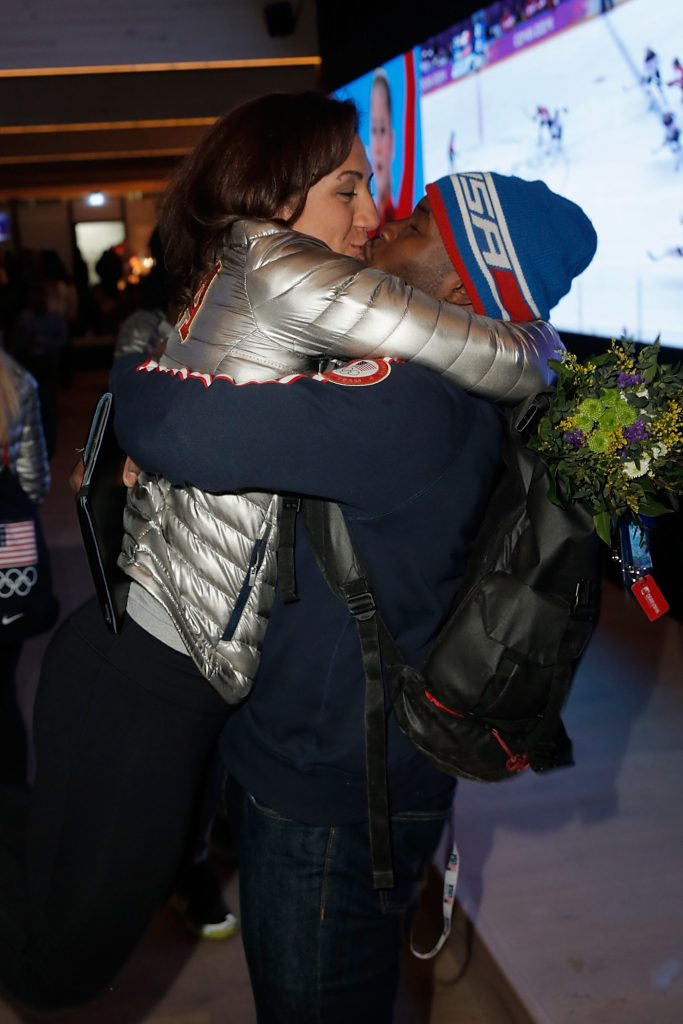 Elana Meyers Taylor and Nic Taylor are bobsledders and teammates. The pair got married in 2014 and support each other tremendously.

Jamie Greubel Poser represents the United States, while her husband, Christian Poser is competing for Germany. They are both bobsledders and tied the knot in 2014.

USA Figure Skater, Mariah Bell is in a relationship with French figure skater, Romain Ponsart. Although Ponsart is not competing in the 2018 Winter Olympics, he will be cheering for her from the crowd!