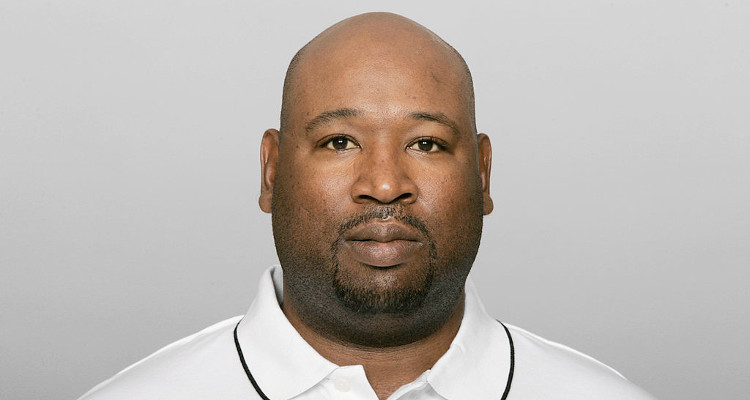 The football world is mourning the loss of one of its most talented players, former Seattle Seahawks defensive tackle, Cortez Kennedy. He played 11 seasons for the Seahawks and was an indispensable member of the team. His cause of death is being investigated and he is survived by his ex-wife, Nicole Sanders and daughter, Courtney Kennedy.

The news of Cortez Kennedy’s death has come as an unexpected shock for his family, friends, and fans. Kennedy was just 48 years old when he died on Tuesday, May 23, 2017. How did Cortez Kennedy die? Cortez Kennedy’s cause of death is not known yet, but is being investigated at this time. The Orlando Police revealed that though they are looking into the matter, they do not think his death was suspicious. According to Kennedy’s stepfather, Joe Harris, the defensive tackle had been experiencing headaches for the last week. Here are some details from Cortez Kennedy’s wiki.

Who Was Cortez Kennedy?

Cortez Kennedy was a football defensive tackle, who has played for the Seattle Seahawks of the National Football League for the entirety of his 11-season career. Kennedy was born on August 23, 1968 in Osceola, Arkansas, but was raised in Wilson, Arkansas. He graduated from Rivercrest High School before attending the Northwest Mississippi Community College. He later won a football scholarship to the University of Miami.

One of the Best Ever 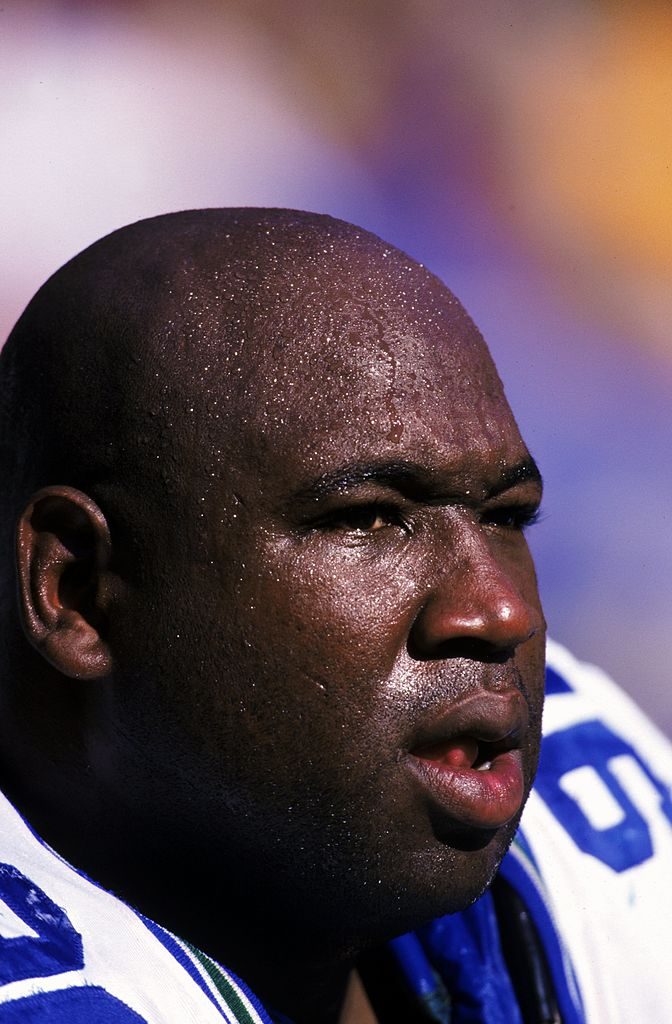 Kennedy was selected by the Seattle Seahawks in the 1990 draft, and he proved his worth to the team right away. In 1992, he received the NFL Defensive Player of the Year by the Associated Press for his 14 quarterback sacks. He retired after the 2000 season. Cortez Kennedy’s stats read 668 tackles, 58 sacks, and three interceptions. He announced his retirement in August 2002. Kennedy was rated as one of the best defensive tackles to have ever played this position in the NFL. In 2012, Kennedy was inducted into the Pro Football Hall of Fame.

There is no information on Cortez Kennedy’s net worth, but considering his long career with the Seattle Seahawks, it must have been substantial. Cortez Kennedy’s family consisted of his wife and his daughter. Cortez Kennedy’s wife, Nicole Sanders, divorced the athlete in 1996. Cortez Kennedy’s daughter is Courtney Kennedy, who was reportedly very close to her father. In fact, during his induction speech Kennedy told Courtney how much he loved her. “But like I’ve been saying —250 more days, you got to get out of the house and go to college. You know you can always come home to me, Daddy’s little girl,” he said, according to the New York Times.

A Player and a Gentleman

In the years before his sudden death, Kennedy was an ambassador for the Seattle Seahawks and an adviser to the New Orleans Saints. Kennedy was described as a player “who had a lot of success, was able to protect what he earned, lived a good lifestyle and has done well 15 years after his career ended.” His coach referred to Kennedy as among “the most talented players I have ever recruited or coached.” In his passing, the football world has lost a player and a gentleman, whose contribution to the game will always be remembered. RIP, Cortez Kennedy.