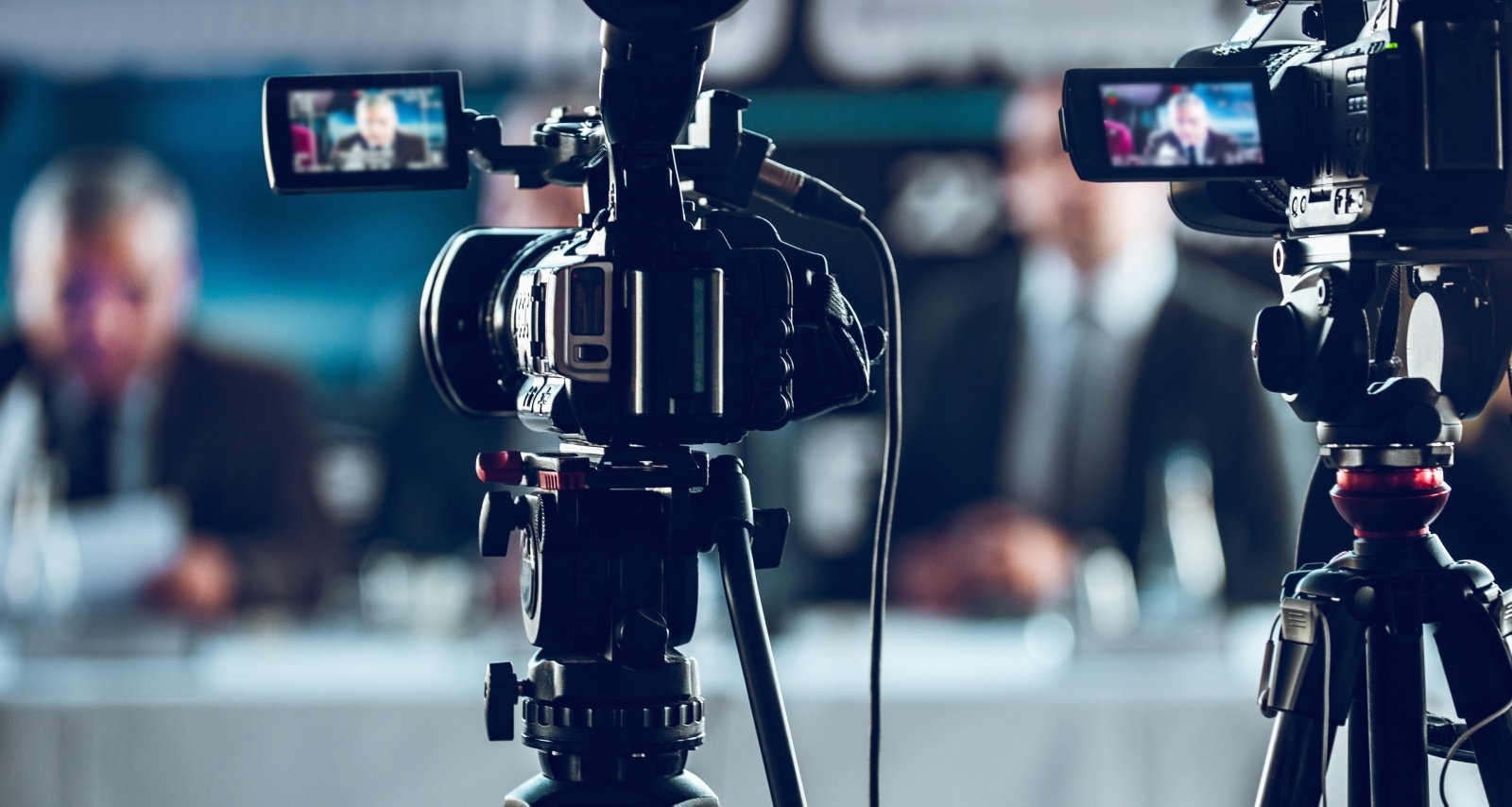 Corley Peel became Jacksonville’s favorite reporter in her five years at News4JAX. When she announced she is resigning, locals naturally had queries about why Corley Peel’s leaving WJXT and where is she going next. Peel’s family surprised her before she signed off one last time from the news station and revealed the reason for the young reporter’s departure. Corley Peel is stepping back from broadcasting for her family, raising curiosity about them and her background. We reveal all about the journalist in this Corley Peel wiki.

Corley Rebecca Peel and her twin sister, Chelsea, were born on April 19, 1990. She originally hails from Midlothian, Texas, where her family still lives.

The twins are among three daughters born to Guylyn Peel and Jack Peel. Their parents run a trailer business together in their hometown.

Corley and Chelsea Peel’s sister, Dana Peel Gill, is an associate vice president of academic communications at The University of North Texas Health Science Center at Fort Worth. Meanwhile, Chelsea Peel is a graduate of Texas Tech University.

Chelsea Peel has been diagnosed with and is battling stage 4 lung cancer. The news anchor said that her twin sister has been fighting cancer for the last few years. She has never smoked, and the family is unsure about what caused the disease.

Peel attended Texas Tech University with her twin sister. She completed an internship at Fox 34 before she received a BA in Broadcast Journalism in 2013.

Her first broadcast job out of college was in Joplin, Missouri. Peel was a reporter and weekend anchor at KSNF-TV.

In 2016, she moved to Tulsa, Oklahoma, to join KJRH-TV’s 2 News team. From there, she went to Jacksonville, Florida, and had been part of WJXT-TV’s News4JAX since 2017.

The nightside reporter and fill-in anchor covered all the happenings in the local community, from crime to severe weather. Over time, News4JAX viewers have grown attached to this amazing journalist.

So it was with heavy hearts that they accepted Peel’s decision to leave WJXT. Her last day on the air was August 16.

The news anchor is not moving on to a new job, and it’s unclear if she will return to broadcasting in the future. Her priority right now is her twin sister, so she is moving back to Texas to be with her.

Peel’s twin and her mother made a last-minute decision to fly to Florida to surprise the reporter during her last news broadcast at WJXT. They emerged from backstage after Peel’s highlight reel and a farewell aired.

Chelsea Peel addressed her sister’s followers and colleagues, thanking them for the love and support they have shown her and her family. While Jacksonville is sad to let Peel go, they are happy that the sisters get to live together again for the first time since college and hope Chelsea will conquer her illness soon.