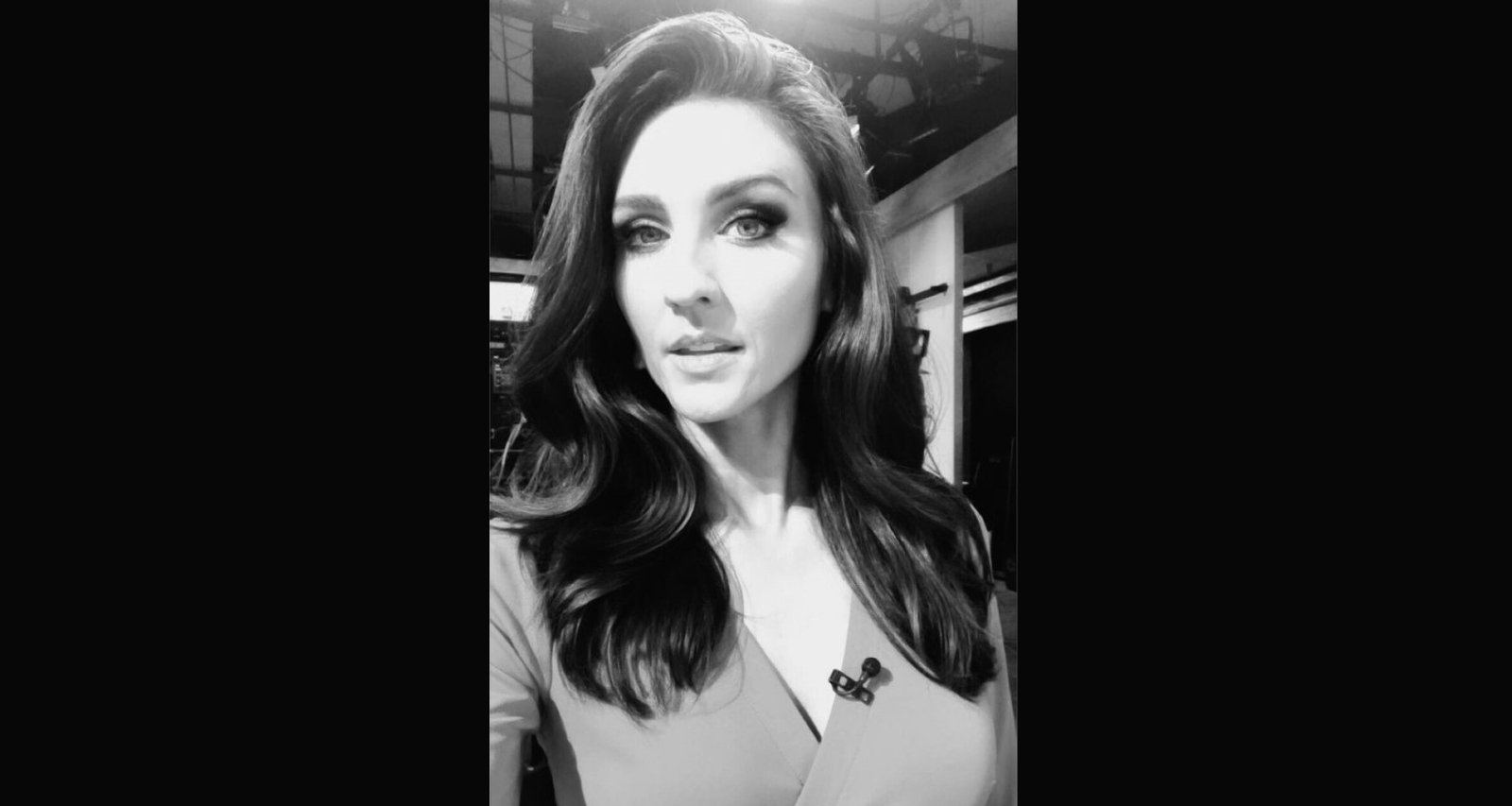 Cori Coffin is recognizable from her tenures at Fox 5 in Washington, D.C., and now at NBC News. She has gone from freelance to full-time reporter in the markets she’s most recently worked in. Cori Coffin’s coverage of groundbreaking news stories has earned her both visibility and Emmy Awards. Find out about this remarkable journalist outside of the news studio in this Cori Coffin wiki.

Cori Coffin was born on June 19, 1986. Her Instagram indicates that she is a native of Austin, Texas, but her work has taken her to places like Washington, D.C., New Jersey, and California.

Cori is the daughter of Lorena Coffin Baker. Her biological father passed away when she was seven.

Lorena Coffin remarried and her husband became a stepfather to her children. Cori is fond of her stepfather who raised her and walked her down the aisle at her wedding.

Cori Coffin initially attended Arizona State University from 2004 to 2006. She later earned her BFA in TV and broadcast journalism and a BA in public relations and advertising from California’s Chapman University in 2008.

She has been a freelance reporter for most of her career. Her earliest-known break was with Time Warner Cable in 2011. She then spent three years at Grand Junction, Colorado, CBS affiliate, KREX-TV.

From 2014 to 2017, she was a full-time reporter at Austin-based KVUE-TV. Cori Coffin joined Fox Television Stations in Washington, D.C., in 2017, where she was soon promoted to full-time anchor/reporter.

Since 2019, she has been a freelancer at NBC News in New York. She fills in as an anchor on Early TODAY when needed.

Cori Coffin met Stephen Nelson when they were both students at Chapman University. They had been together for a decade when they married on June 17, 2018. It was Father’s Day that year, and they each had special moments with their dads at their wedding.

Japanese-American Stephen Nelson is also a media professional. He is most recognizable for his stints as a host on the MLB Network and the NHL Network. He was with Bleacher Report until 2018.