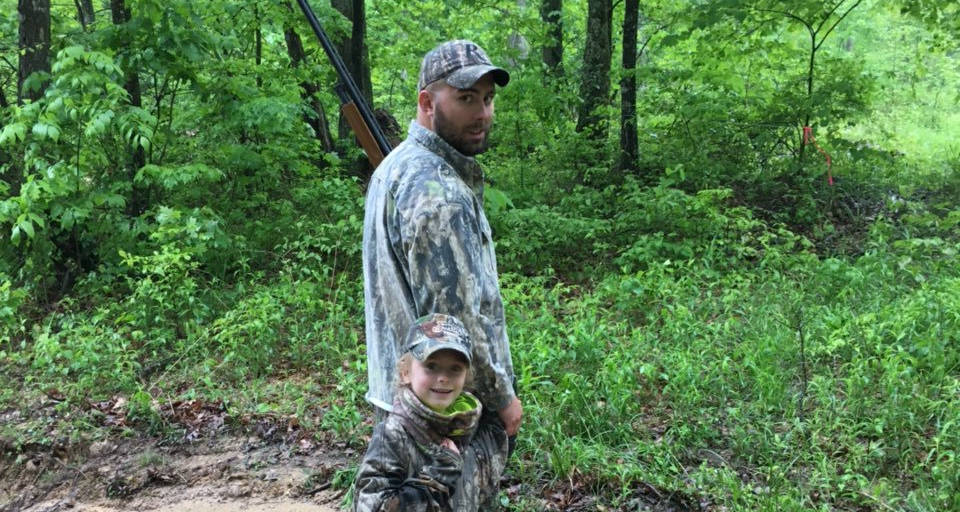 Corey Simms of Teen Mom 2 fame is the father of twin girls, Aleeah and Aliannah Simms, with his ex-girlfriend, Leah Messer.

Corey and Leah started dating each other in 2009. They were dating only for a few months when Messer discovered that she was pregnant with twins.

As a couple, Corey and Leah faced a lot of struggles and constant ups and downs. All this was featured on the show, from trust problems to several doctor visits with their daughter Aliannah.

In early 2010, the couple took a break from their relationship.

Leah started seeing her ex-boyfriend, Robert “Robbie” Kidd during her break from Corey. However, their rekindled relationship was short-lived.

In 2010, Corey and Leah reconciled their differences and got engaged. The pair got married in October 2010.

However, they started facing problems again when Leah confessed to cheating on him in April 2011. The couple got divorced in June 2011.

Corey met Miranda Patterson in June 2012. After dating for a few months, the couple got engaged in December 2012 and were married on June 7, 2013.

As of February 2016, Corey and Leah share custody of their daughters and are on good terms with one another.