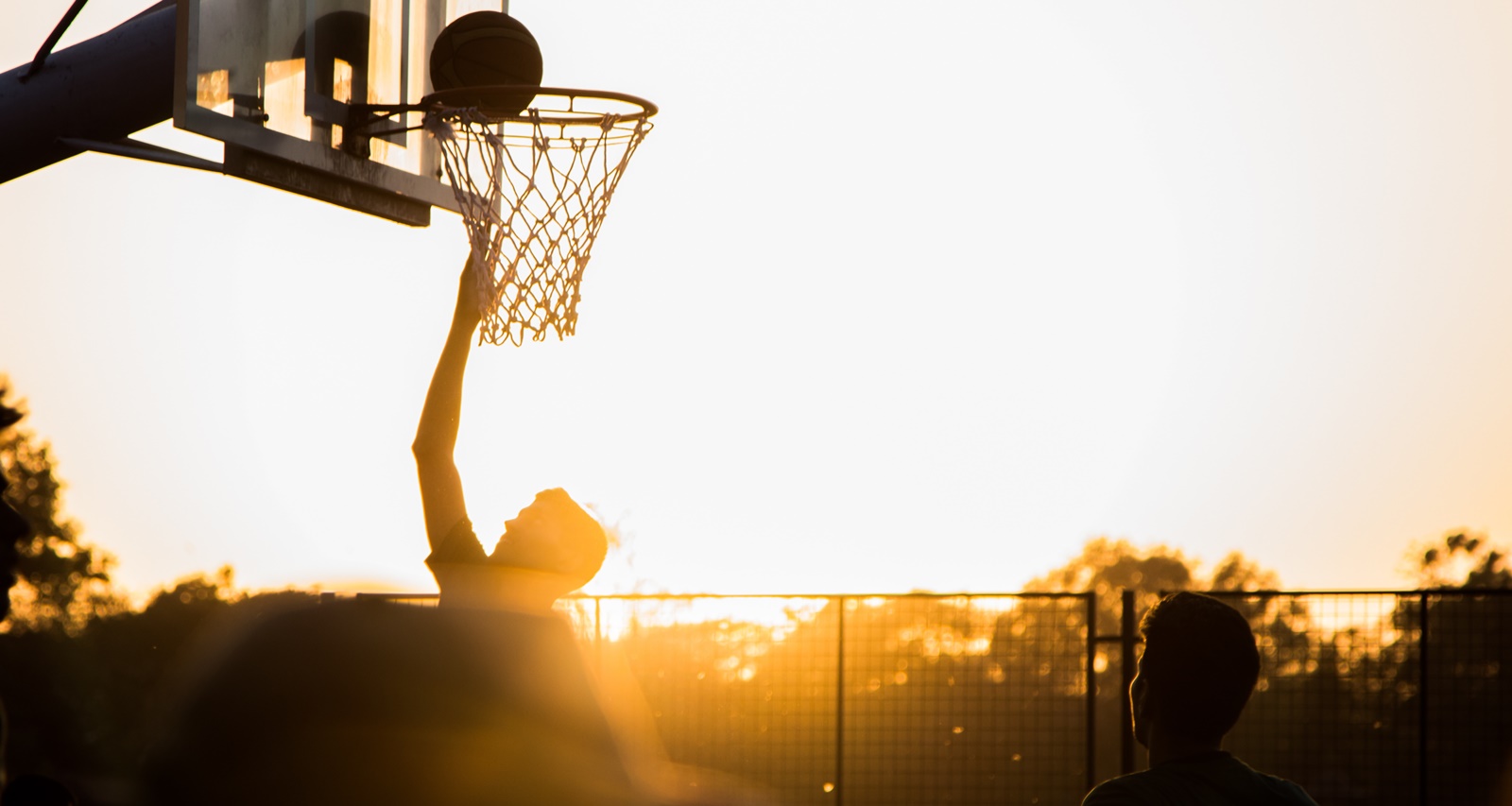 Image by Varun Kulkarni from Pixabay

Netflix’s Basketball or Nothing showcases the young basketball players of Chinle High School, located on the Navajo Nation. These teens with hoops dreams play “rezball,” an aggressive “pass, cut, and shoot” type of basketball. Cooper Burbank is one of the Chinle Wildcats who has won a legion of fans with his talented gameplay since the show’s premiere. There are social media users directing the attention of college coaches and recruiters to this young prospect. He’s certainly worth the attention, which is why we’ve got Cooper Burbank’s wiki right here.

Cooper Burbank, born in 2002, is the oldest of four kids born to Joni and Darrick Burbank. He has lived his entire life on the Navajo Nation reservation, the largest reservation in the U.S.

He was raised in the Red Mesa northlands where he attended a middle school with only 108 students.

Cooper is now a student at the much larger Chinle High School in Arizona. Some of his fellow students travel more than an hour to get to class there.

On weekends, Cooper visits his family’s home village where his grandmother, cousins, and familiar clans live. He has two younger brothers, Shey and Bryce.

Also Read: Facts About Every Player From Chinle Wildcats

Cooper’s parents work in schools, with his mother being a teacher and his father a custodian. Both of Cooper’s grandfathers died due to drunken driving when his parents were young.

Families on the reservation are usually reluctant to leave. Even if they do, it’s often with a goal to return and help their community.

Darrick Burbank gave up well-paying construction jobs in Las Vegas and Phoenix to work as a maintenance worker at a local school, so he could be there for his kids. Joni taught at an elementary school where Cooper was her student twice.

Joni and Darrick wanted to give their son better academic opportunities. So they moved to Chinle, where the high school is bigger, with a more varied curriculum.

They gave up the traditional Navajo home they were building to live in an apartment in the new town. The move nonetheless helped Cooper, now a star basketball prospect, and Joni, who’s teaching in a school in Chinle.

Also Read: Jeremy Lin’s Net Worth in 2019, The Rise and Fall of Linsanity

Cooper Is the Captain of the Chinle Wildcats

The people on the Navajo Nation reservation in Arizona and New Mexico play rezball, a style of basketball that wears down the opponent with speed and strong shooting. When Cooper first joined the Chinle Wildcats team, his skills in the fast-paced game style were eye-catchingly impressive.

Raul Mendoza joined this previously unstructured team in 2017 as a coach. He quickly found his star player in Cooper, who was then the youngest player in the team.

During filming for Basketball or Nothing, Cooper went from freshman starter to sophomore captain of the Wildcats. In the 2019 season, he was named Chinle Basketball Player of the Game.

Cooper Burbank announced as the 3A North Region Player of the Year.

He’s set to graduate in 2020 and, as his parents hope, he should be fielding college offers soon. After seeing his amazing skills on Basketball or Nothing, social media users are campaigning to get college recruiters to notice Cooper. We will, however, have to wait and see if Burbank is ready to leave the reservation for college.