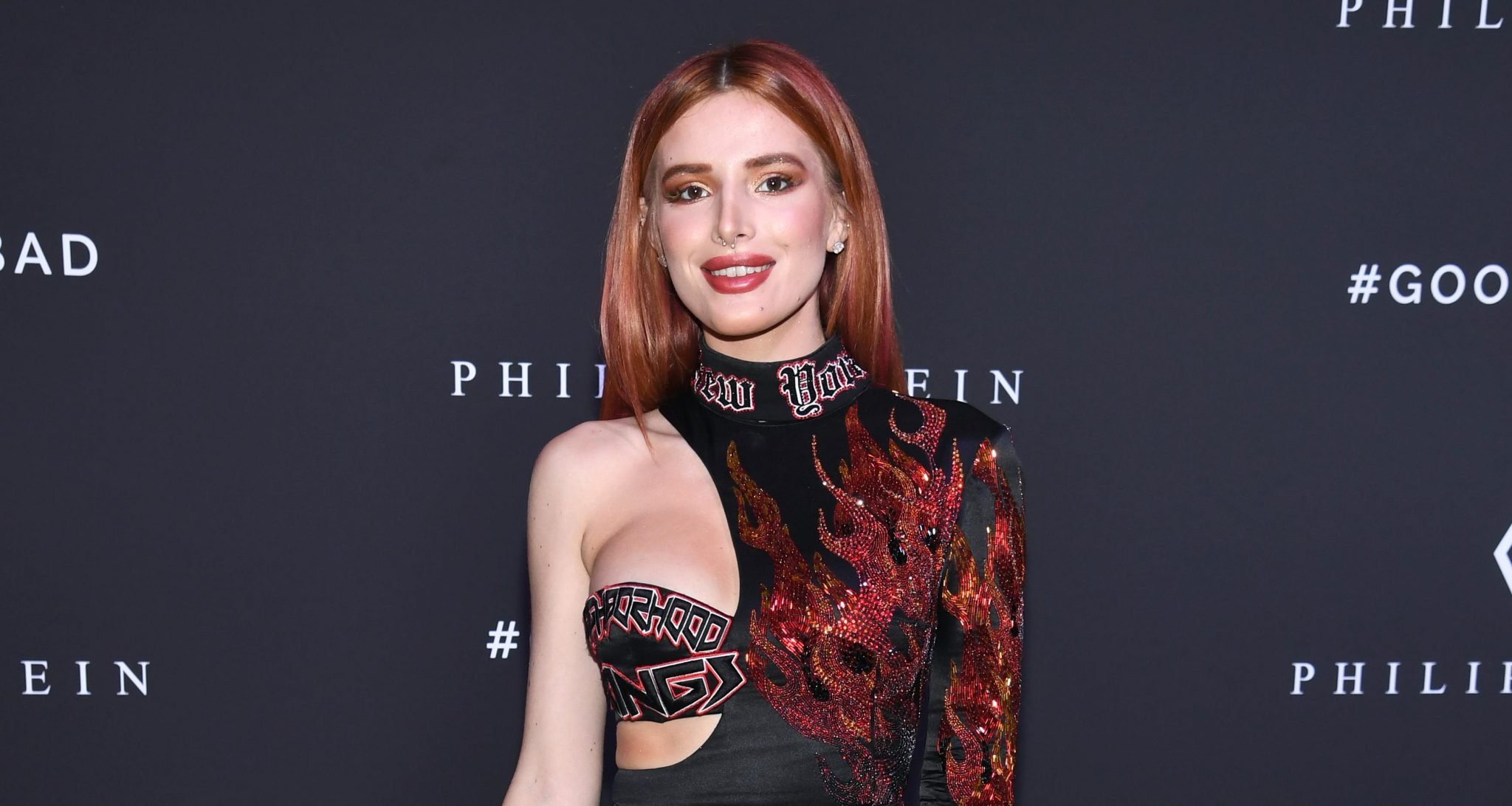 Technology can both be a blessing as well as a curse and the case of Conrad Roy III’s suicide shook the world. Not even in their wildest dreams would his family think that his friend Michelle Carter would encourage him to kill himself instead of talking him out of committing suicide. Now, the real-life story has been turned into a film called Conrad & Michelle: If Words Could Kill. It will premiere on September 23, 2018 at 8:00 p.m. EST on Lifetime Movies. But before that, here are some details about Conrad & Michelle: If Words Could Kill’s cast and plot.

Lifetime Movies’ Conrad & Michelle: If Words Could Kill is based on the real-life story of Michelle Carter and Conrad Roy. The tragic teen romance shook the world, and people still can’t fathom the fact that a girl could convince her boyfriend to actually end his life. Of course, the makers of the movie have added a few extra details.

In the movies, Conrad is considered a loner and battling with social anxiety. He finds comfort in the company of Michelle, who is dealing with issues of her own. Both are suicidal, and they rely on each other for emotional support.

Conrad and Michelle live in nearby cities and they mainly communicate with each other with the help of text messages. Eventually, their friendship turns into a toxic relationship of codependency.

However, when Conrad confides to Michelle his desire to commit suicide to escape the pain and sadness, Michelle doesn’t stop him like she did in the past. In fact, Michelle encourages him to end his life and even gives him suggestions on how he should go about it.

Unfortunately, Conrad goes ahead with his suicide plan and ends up killing himself.

This case itself caused many to question if texting could be blamed for suicide. The trial goes on for a few months and justice is finally served to Conrad’s family when the judge finds Michelle guilty of involuntary manslaughter with the use of her words.

Bella Thorne started her career as a child model. She and her three siblings were raised by their single mother and had a difficult time since they were financially unstable. So, Thorne started working as a child actor to support her family. 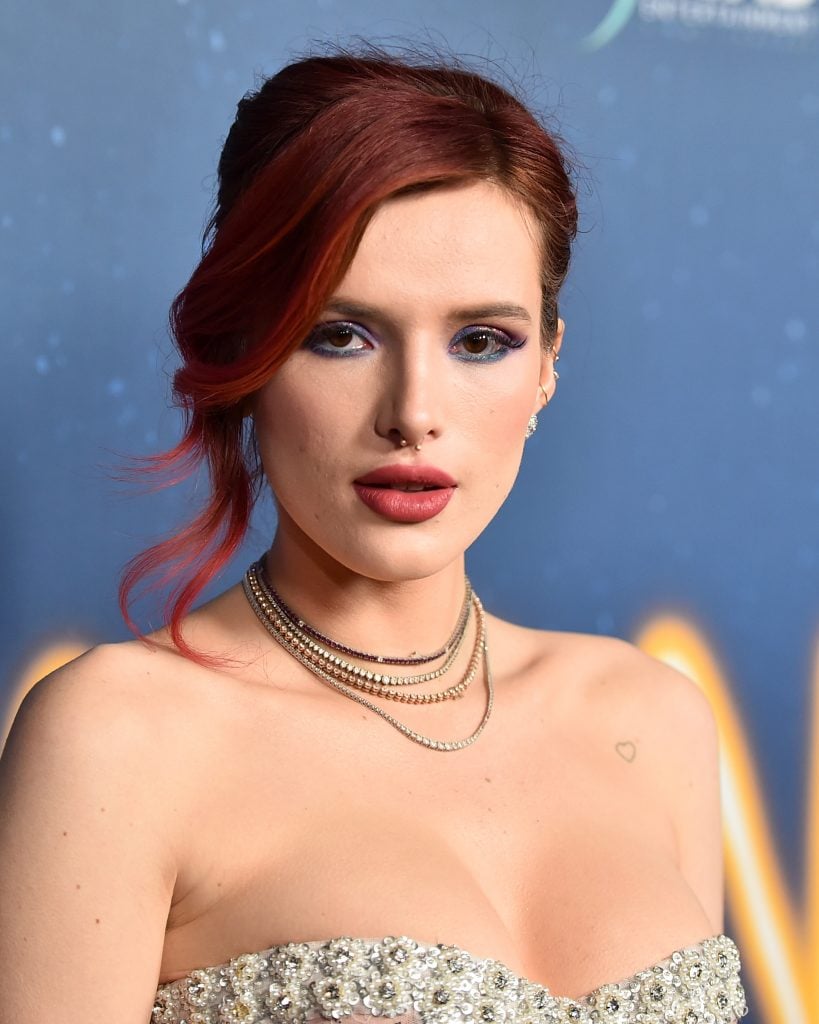 Throughout her career, the 20-year-old actress has worked on various TV series like Dirty Sexy Money, Big Love, Disney’s Friends for Change Games, Famous in Love, and Scream.

Additionally, Thorne has appeared in films like Blind Ambition, Raspberry Magic, The Snow Queen 2: The Snow King, Alvin and the Chipmunks: The Road Chip, and The Babysitter.

Austin P. McKenzie is famous for his role as Melchior Gabor in the 2015 Broadway revival of Spring Awakening.

McKenzie participated in performing arts and did some theater work during his high school years. But at that point, he didn’t realize that he would end up becoming an actor.

The 25-year-old actor appeared on TV shows like The 101 and When We Rise, as well as the film, Speech & Debate. 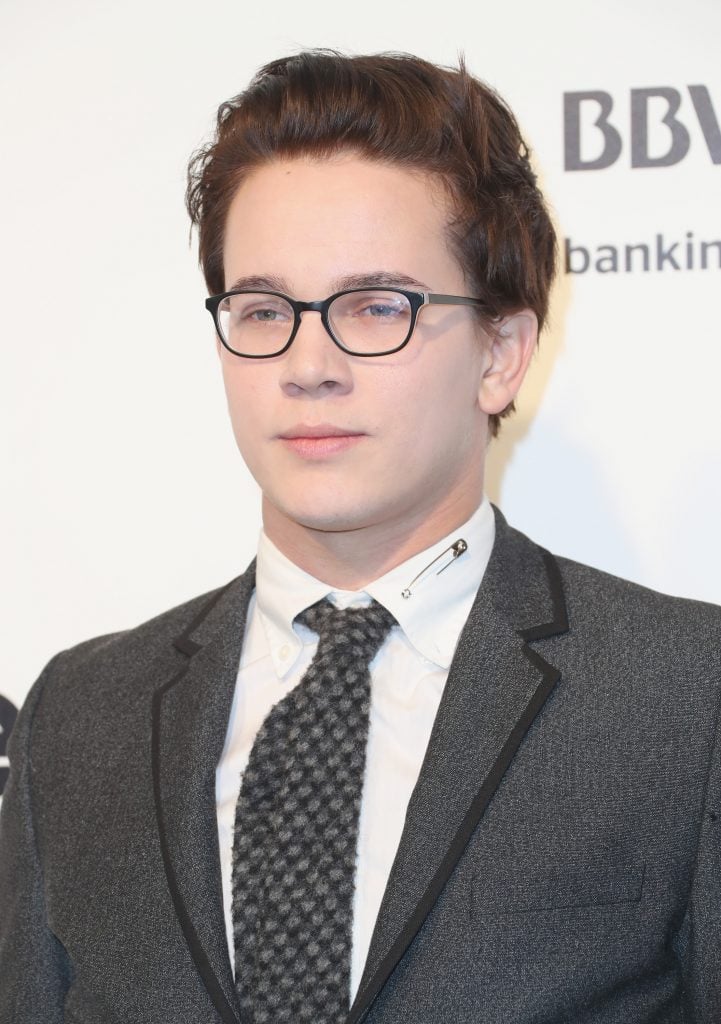 He is famous for his role as Melchior Gabor in the 2015 Broadway Revival of Spring Awakening. When McKenzie was in High School, he participated in the Arts and was also a part of the theater group.