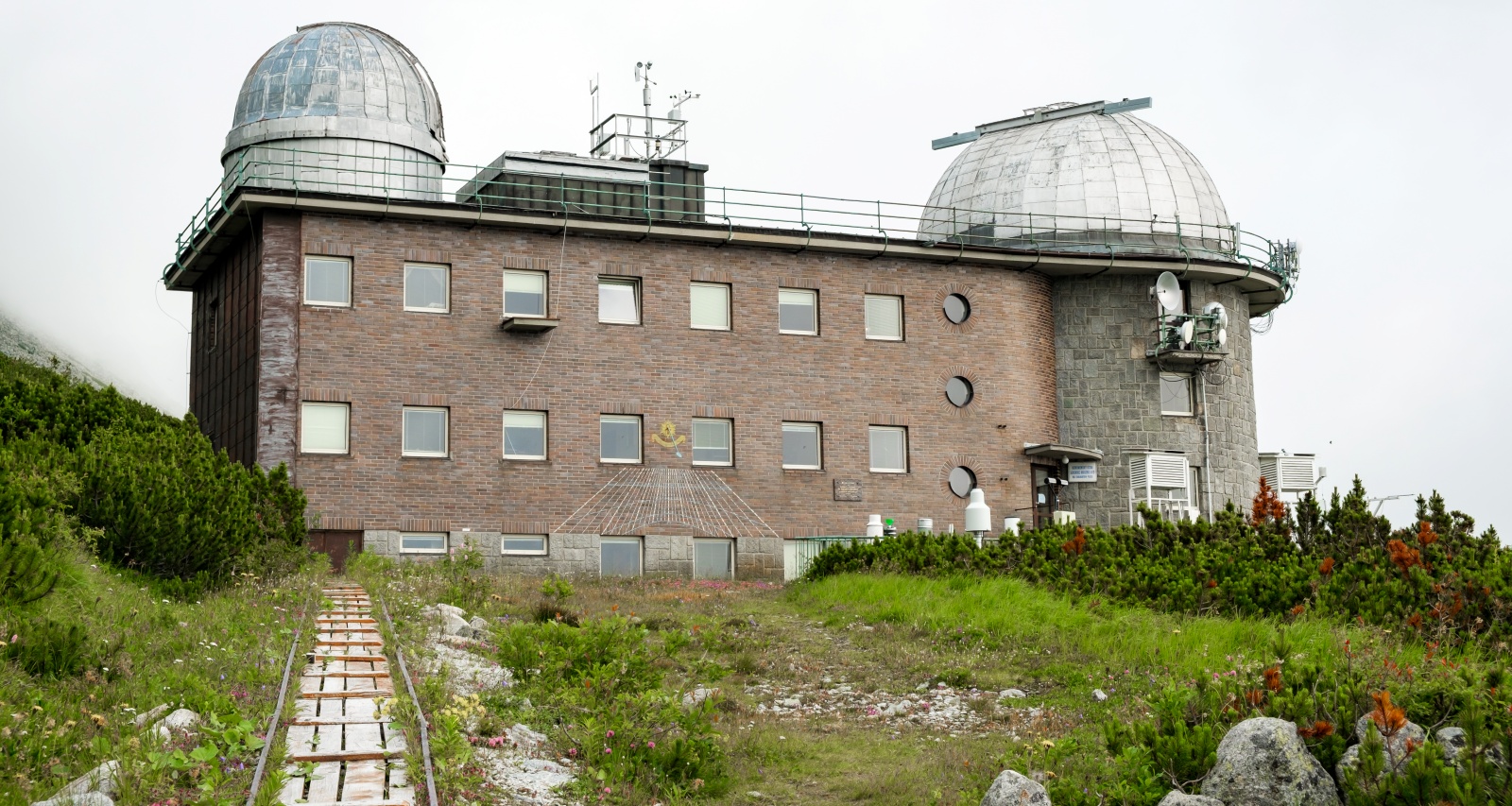 Elmira residents have been getting their weather forecasts from Connor Thompson for only two years, but they have already grown to love the meteorologist. Now Connor Thompson is leaving WENY-TV for personal reasons. The meteorologist announced his departure from the station last week, and WENY-TV viewers already miss him. They want to know where he is going next and if his new job is also taking him away from New York. They hope to see him in broadcasting again soon and are curious about the reason for his exit. Fortunately for his followers, Connor Thompson answered all the questions about his departure from WENY-TV.

Connor Thompson received an associate’s degree in media from Monroe Community College in 2014, a BA in Broadcast Journalism from the State University of New York (SUNY) Oswego in 2016, and a BS in Meteorology from SUNY Brockport in 2020. Before that, he had done weather internships at Rochester stations 13 WHAM ABC and News 8 WROC.

Thompson’s first broadcasting job after college was at WENY-TV in Elmira, New York. He has been part of the weather team since 2020, where he did the weekend forecasts and weekday reports.

In two years, the young meteorologist is already a beloved personality within the community. But now, Thompson’s made a new career move for personal reasons.

Connor Thompson wrapped up his last day on air at WENY-TV on September 23. It is a small consolation for Elmira locals that he isn’t going very far.

Thompson headed to Binghamton, New York, where he joined WBNG 12 News as a meteorologist and reporter as of this week. The move comes when the weatherman’s family is growing.

Connor Thompson met Kelsey Morgan when they were both students at SUNY Oswego. The college sweethearts married on August 28, 2021.

Thompson announced in June that he and Morgan are expecting their first child together in December. So, the move to Binghampton will allow Thompson to spend more time with his pregnant wife.