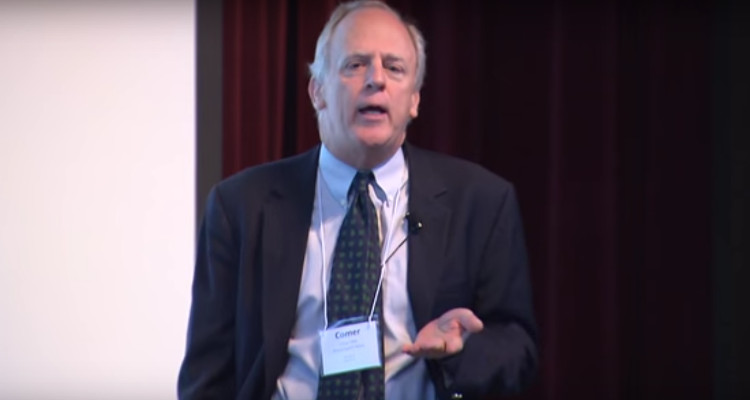 Acting Attorney General, Sally Yates was abruptly fired by Donald Trump for not supporting his immigration ban. Find out more about Sally Yates’ husband, Comer Yates, in the following article.

Trump recently declared an immigration ban, causing an uproar of protests throughout the U.S. and in certain parts of the world. There has been practically no resistance from the senate, with the exception of Acting Attorney General, Sally Yates, who requested that the ban not be passed. Hours after her instructions, Yates was fired from her position.

Trump’s executive order has enforced a 90-day entrance ban on people from seven Muslim-majority countries: Iran, Iraq, Syria, Somalia, Sudan, Libya, and Yemen. Sally Yates is against this decision and asked the Department of Justice not to support it. As a result, Trump fired Sally Yates. In light of his wife making headlines, here is what you need to know about Sally Yates’ husband, Comer Yates.

He Went to Emory University

Comer Yates graduated from the University of Emory in Atlanta, Georgia in 1974. He spend many years as a high school teacher before becoming the executive director of the Atlanta Speech School. After earning a degree in law, Yates taught at the School of Law as an adjunct faculty member. Comer Yates also earned the prestigious 11Alive Community Service Award for his work. In 2012, he was reappointed by Governor Nathan Deal to the Georgia Commission on Hearing Impaired and Deaf Persons.

Comer Yates has worked at the Atlanta Speech School since 1998. This is considered to be the most comprehensive center for language and literacy and has four programs: school, clinical, summer, and a professional development center.

Executive Director Comer Yates was interviewed by the NBC News Radio Affiliate, KCAA San Bernardino to find out how parents can support early literacy in their children.

In 2012, Emory magazine posted an article about Comer Yates and quoted him saying, “If I act like we run this tense, businesslike operation, we mask what we try to be as a school.” He further added, “So I try to reflect the qualities that we have here in my relationships with people.”