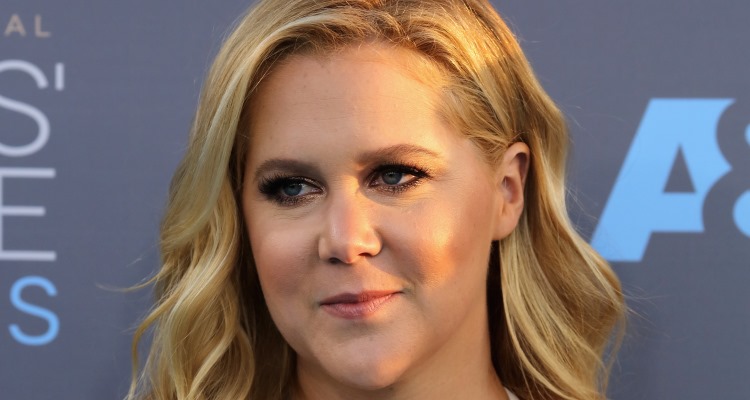 If you haven’t heard anything from Amy Schumer in a while, then head over to her Instagram page to find her promoting her new movie, Snatched. It’s been a while since we’ve seen any new Amy Schumer movies and fans are dying for more from the hit actress/stand-up comedian!

There’s no shortage of Amy Schumer’s pics but out of all of them, this one is wins “most likely to be memed.” Amy Schumer’s Snatched is a must-see comedy co-starring Goldie Hawn, and we can’t wait until it his theaters on May 12! Schumer’s pic was a screenshot of a scene in the movie, where Schumer’s character hits a man on the head with a shovel. The official Snatched Instagram page with the caption, “When someone tells you a Snatched spoiler” is accompanied by the full clip.

When her boyfriend dumps her, Emily (Schumer), a spontaneous woman in her 30s, convinces her cautious mother (Hawn) to join her on a vacation to Ecuador. On their adventure the pair are suddenly kidnapped and are forced to work together as a team. Their bond as mother and daughter is tested and strengthened as they try to escape the dangers of the jungle. Snatched hits theatres on May 12, so don’t miss it!