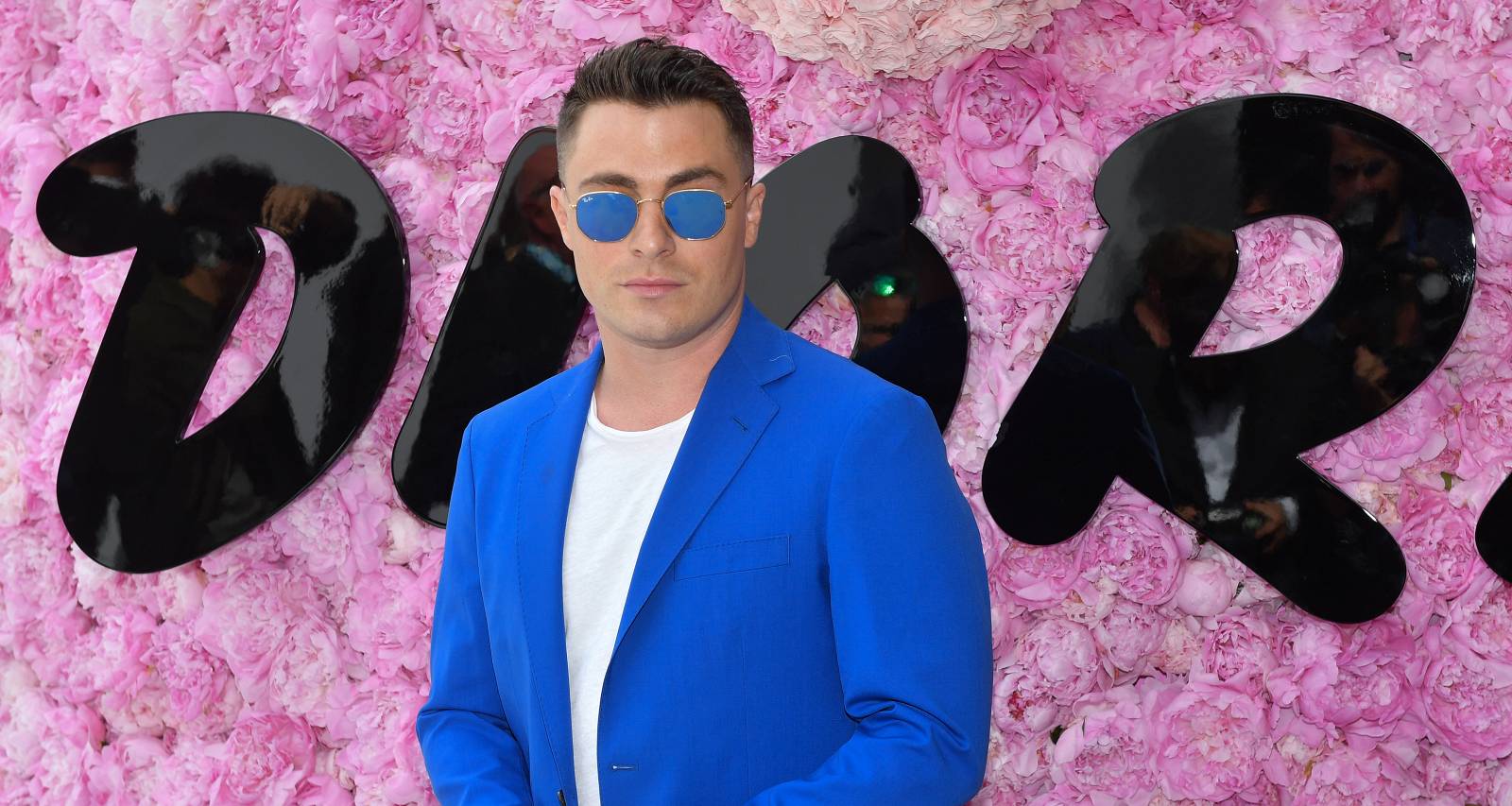 “Is Colton Haynes gay?” and “Who is Colton Haynes’ boyfriend?” are probably the most searched questions given the Arrow star’s recent coming out as gay in an exclusive Entertainment Weekly interview

By the way, Haynes is currently single, which means you can stop stalking the official Colton Haynes Instagram account or looking up “Colton Haynes boyfriend photos.” (Don’t lie, we know you were doing it—it’s okay!)

The 27-year-old Haynes, who is best known for his roles on hit TV shows such as Arrow and Teen Wolf, opened up about his sexuality and how he hid from his true self until he could no longer fake his feelings.  Many still remember when the actor sort of came out by alluding to a past relationship with another man by replying to a fan on a Tumblr post. Bloggers ran with it and thus began the rumor mill, which wasn’t the full confirmation everyone is getting now.

“I should have made a comment or a statement, but I just wasn’t ready. I didn’t feel like I owed anyone anything,” he stated. “I think in due time, everyone has to make those decisions when they’re ready, and I wasn’t yet. But I felt like I was letting people down by not coming forward with the rest of what I should have said.”

Haynes admitted that he was thrown and wasn’t ready to reveal himself just yet and felt guilty for not saying more but wasn’t prepared to be put on the spot like that. Haynes told EW that he is healthier and happier than he’s ever been now that he’s told his truth; he also added that it took some time to get there.

In the midst of all this, Haynes was also suffering from severe anxiety and needed to take care of himself first, before acting.

“I asked to step away because I cared more about my mental and physical health than my career at the time,” the actor told EW, opening up about his personal and professional life for the first time in quite some time. “I’ve had terminal anxiety my entire life: physically ill, fainting. I’m 27 years old, and I have an ulcer. I had to step back.”

Haynes was already “out” to his family, friends, and co-workers but not to the world, and the news may not come as a surprise to anyone. Haynes’ Instagram account also has a few posts that lightly reveal who he is and greatly touch on his sexuality. Sometimes the best way to express yourself is with the written word, posting whatever you’re feeling at the time. Social media has been an outlet for many newly outed gay actors such as fellow Teen Wolf alum Charlie Carver, who came out in a lengthy letter, spread out into different, consecutive posts.