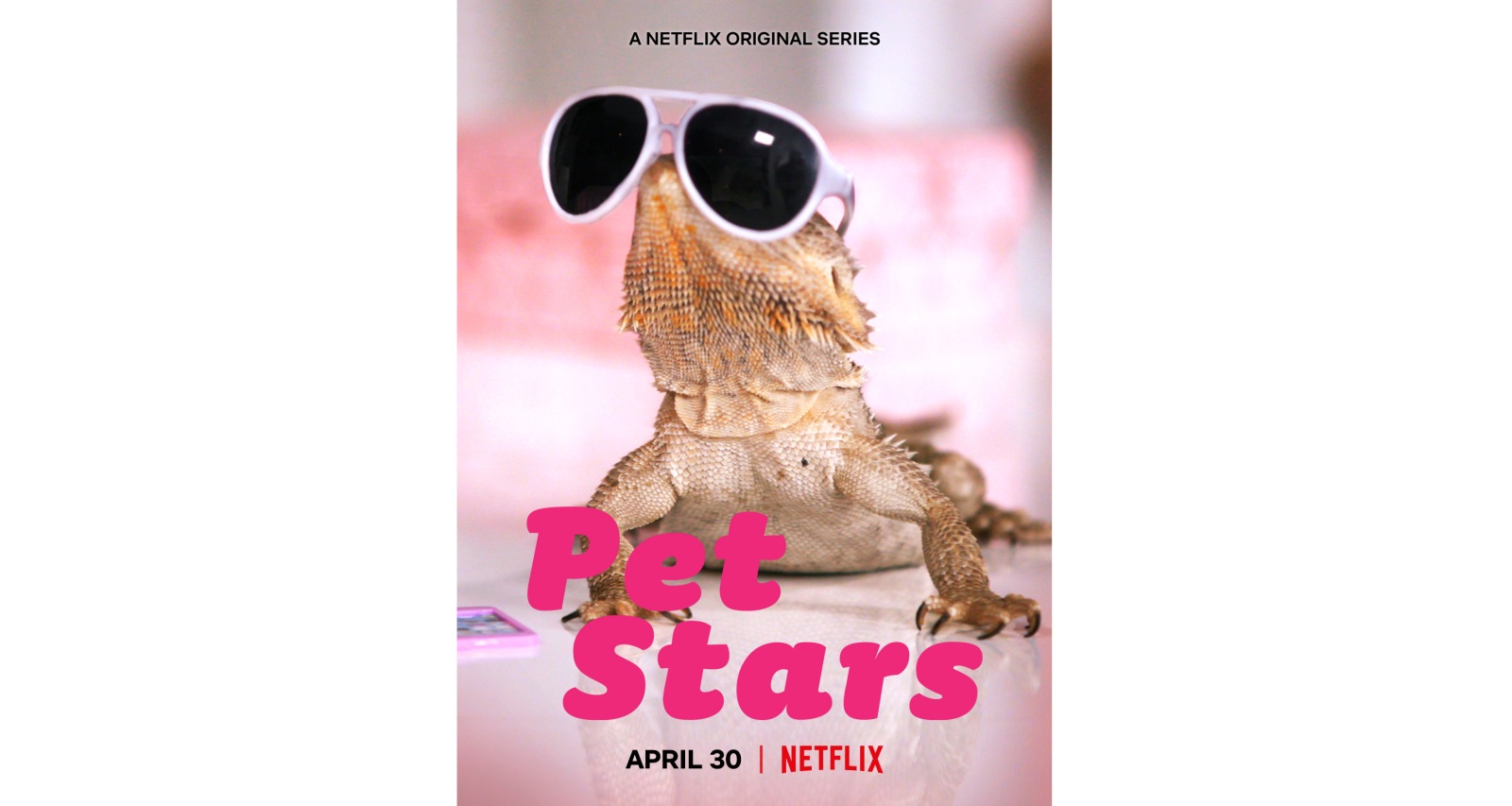 Netflix’s newest offering is going to have furbaby parents hooked. Pet Stars premieres on April 30, featuring the stars of Pets on Q, an animal media company. The company makes stars out of animals, and is run by founder Colleen Wilson, COO Melissa May Curtis, and CEO Charlie (a deaf Dalmatian). While Charlie is undoubtedly the star of Pet Stars, Colleen Wilson is also deserving of the spotlight. She rescues and trains animals like Charlie before turning them into social media influencers, models, and actors. We reveal all there is to know about the woman behind Hollywood’s top furry celebrities in Colleen Wilson’s wiki.

Colleen Wilson was born on June 18, 1988, and hails from New Hamsphire. She is one of two children born to David and Cathy Wilson.

Colleen grew up in Windham where she attended Salem High School. She has lived and worked in Australia, New York, and Massachusetts, and is currently in Los Angeles, California.

A former field hockey player, Colleen Wilson enrolled at Bryant University in 2006. She studied finance and marketing for a year at the University of New South Wales before earning her BSA in marketing and communication from Bryant in 2010.

Wilson had a brief experience in business management interning at a senior center in 2005. She was also the general manager of a local baseball and softball league before college. In 2008, she did a retail management internship at Walgreens.

Wilson’s initial career after college was in the finance world. She was based in New York, working as a private mortgage manager at Wells Fargo.

Colleen Wilson was the youngest banker in the Big Apple, she says, but would often be mistaken for an assistant. Yet being one of the few women in the financial industry wasn’t fulfilling for her.

When her job at Wells Fargo got stressful, Wilson found solace in her beloved furbabies. She was rescuing and fostering dogs from kill shelters when she came across Charlie, a Dalmatian.

When Charlie was a puppy, he was returned to the pound repeatedly for supposed behavioral issues. In 2014, Colleen saved him from euthanization, realizing he was deaf and adopting him.

Wilson trained him, which got her some attention. Now Charlie can recognize 50 signs in ASL, is a certified therapy dog, has walked the NYFW runway and featured in publications, and inspired Colleen Wilson and Melissa May Curtis to start Pets on Q.

Wilson left her financial career and founded the company in 2017 in California. She has since turned animals into social media influencers.

They married on October 12, 2019, in South Africa. By the time the newlyweds returned to the U.S., the pandemic and restrictions were in place. They had to quarantine upon their return, but were grateful that their family and friends who traveled to South Africa for their wedding were safe.