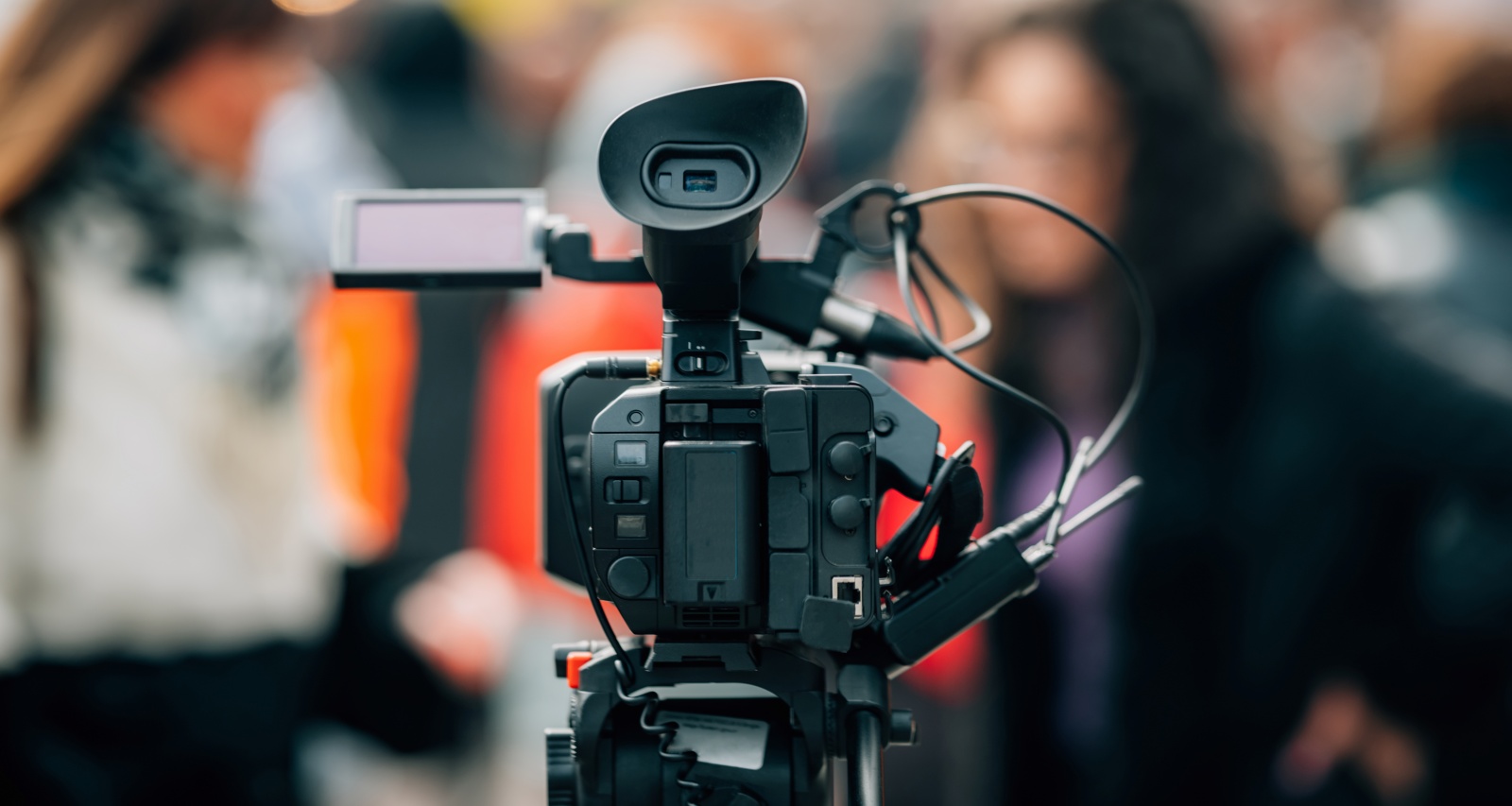 The people of Cincinnati loved watching Colin Mayfield on WLWT News 5 every morning. His warmth and charisma as a morning anchor helped set a great tone for his viewers’ days. But now Colin Mayfield is leaving WLWT for another exciting opportunity. Naturally, the news upset many people. They especially want to know where he is going next and if his new job will take him away from the city. Fortunately for them, the anchor answered most of the queries about his departure from WLWT.

His career started in the small rural town of Wausau, Wisconsin, when he joined WSAW-TV’s NewsChannel 7 in 2012 as an anchor and reporter. Before moving to Cincinnati, Mayfield worked at WLKY News in Louisville, Kentucky, as a morning anchor and community reporter from 2013 to 2017. In January 2017, he made Cincinnati his home when he joined the WLWT news team.

However, in a few days, the anchor’s regular viewers won’t be able to see him in the morning broadcasts. Colin Mayfield is leaving WLWT for a new opportunity in Charlotte. He has accepted a position at WCNC-TV and will be joining the team of anchors Fred Shropshire, Vanessa Ruffes, Carolyn Bruck, and meteorologist Brad Panovich.

The anchor’s last day on the air at WLWT will be October 24, 2022. However, he will remain in Cincinnati for a few more weeks before moving to Charlotte with his family. Colin Mayfield got married recently on October 8, 2022.