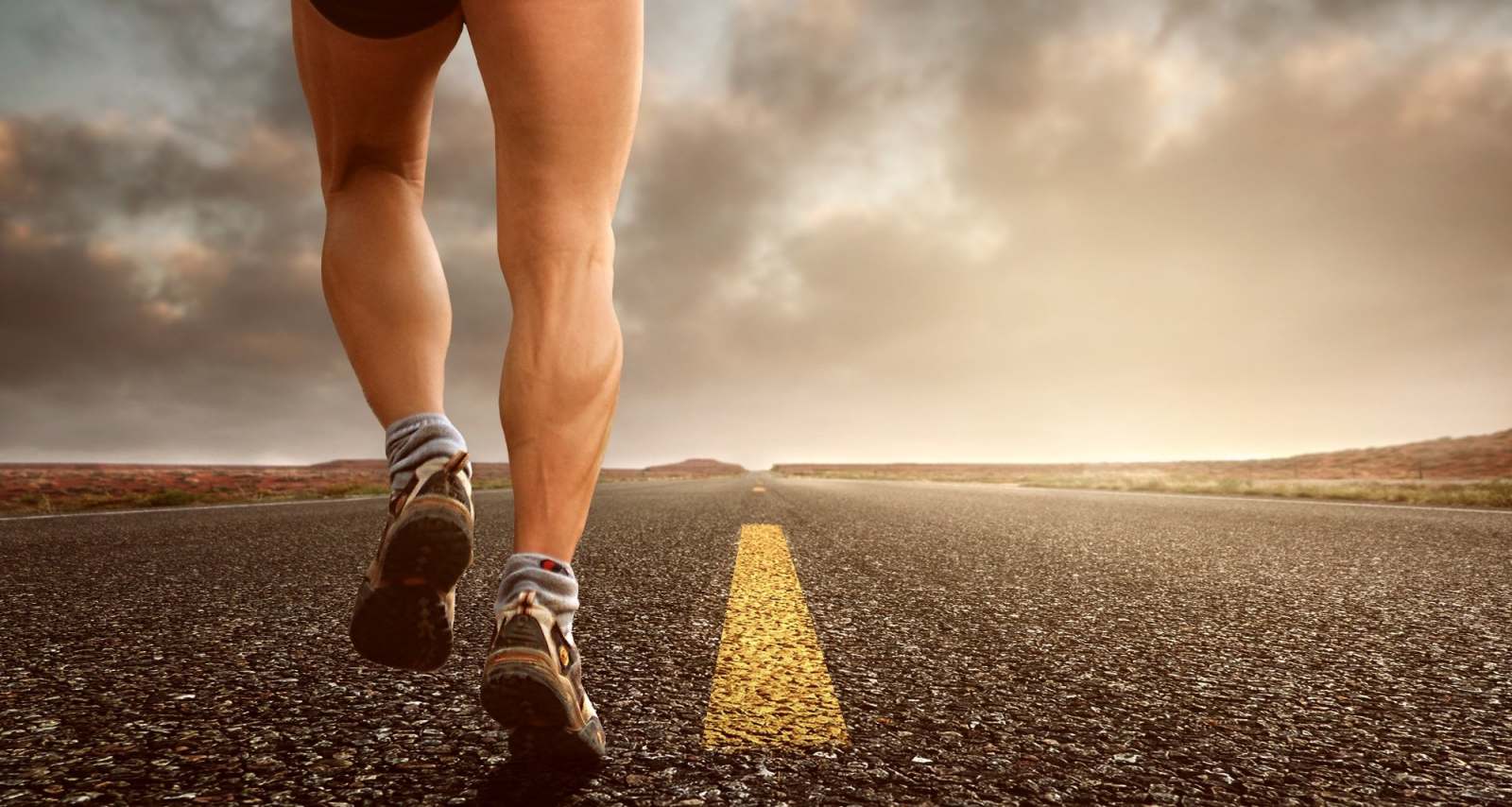 Image by kinkate from Pixabay

While the pandemic put a damper on our 2021 resolution to hit the gym, at least we had Cody Rigsby to help us keep our fitness goals through 2020. The Peloton instructor is an out-and-proud dancer with Disney prince looks, which attracts you at first. But it’s his sense of humor and peak late-‘90s pop-culture opinions while spinning on that exercise bike that make him worth the follow. This Cody Rigsby wiki turns the spotlight on this fitness phenomenon.

Cody Rigsby was born on June 8, 1987 in California. His mom and Panera Bread connoisseur, Cindy Rigsby, often features in his social media posts.

Cody’s family relocated to Greensboro, North Carolina, where he grew up. His pop-culture-themed videos are an extension of his childhood during MTV’s peak TRL era. When he and his single mother went through homelessness, his pop CDs provided an escape from reality.

Some of his earliest memories include listening to Ricky Martin in his dad’s convertible. He can also spit facts about Britney Spears and the Backstreet Boys in his workout videos.

While Cindy and Cody make a cool mom-and-son duo now, there was a time when their relationship was on the rocks. “My mom is not perfect,” Cody said in an interview. “Cindy made a lot of mistakes. There’s a lot of things that I was hurt by in her lack of responsibility, or her failures as a parent.”

Through therapy, he was able to get past his anger and bond with his mom. Cody financially supports Cindy, a diabetic, and moved her to a house five blocks away from his in New York.

Cody Rigsby dreamed of becoming a dancer in the music videos on TRL, but he couldn’t afford dance classes where they lived. So he picked up moves watching Britney Spears videos and choreographed his high school’s musical productions.

When he was in his freshman year of college, he joined a ballet class at the community dance center. He would soon earn a scholarship to the Broadway Dance Center in New York.

After working in gay bars and dancing backup for local artists, Rigsby got an agent and began booking gigs with Pitbull, Katy Perry, and the Victoria’s Secret Fashion Show. But dancing wasn’t cutting it as a profession, and a choreographer recommended a fitness startup looking for dancers.

That company was Peloton. Rigsby has been a performer with Peloton for seven years, and is a phenomenon with 532K followers on Instagram.

During the pandemic, Rigsby has been inspiring his followers to keep up with their fitness at home. His increasing reach has also boosted his LGBTQ+ and social justice advocacy.

Growing up in the South wasn’t easy for Rigsby, who struggled with homophobia in the local society. “It stops you from completely being who you want to be,” he says. “I was in denial for such a long time.”

He even tried dating a girl in high school, but it didn’t work out. When he was in New York, he saw a future of acceptance after coming out.

He met his partner, Andrés Alfaro, and they’ve been together for around two years. Alfaro is also a fitness aficionado and an instructor at Barry’s Bootcamp. Rigsby and Alfaro only went public with their relationship sometime around April 2020.