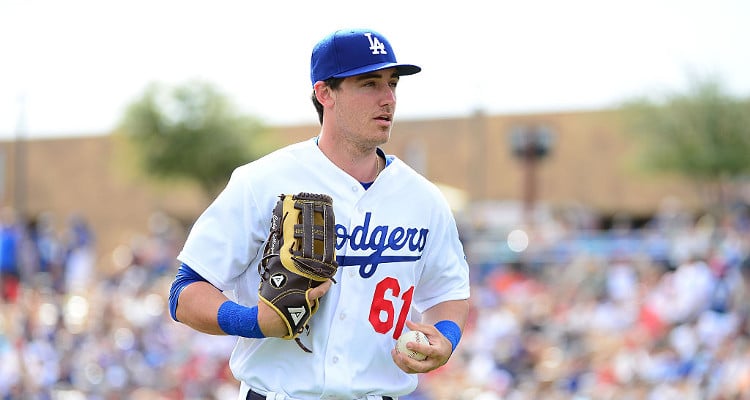 Cody Bellinger played a memorable game on Saturday night and is one of the top prospects for the Dodgers’ main roster. But is he going back to the Minor League? We’ve got the scoop!

The Los Angeles Dodgers called up their top prospect, Cody Bellinger, to play for the Majors. He’s young, but his gameplay is unrivalled. He’s got a lot of potential for a long career in Major League Baseball. But despite his spectacular plays and best efforts, his MLB career may have a glitch. Here’s everything to know about Cody Bellinger’s high school, net worth, age, and family in our Cody Bellinger wiki.

A Legacy of Professional Baseball

Bellinger is from Chandler, Arizona. His father, Clay Bellinger is an former MLB player for the New York Yankees (who played from 1999 to 2001) and is a three-time World Series champion. Clay is of Greek ancestry and played for the Greek national baseball team in the 2004 Olympics in Athens.

Clay was assistant coach of the Chandler, Arizona Little League All-Stars that advanced to the 2007 Little League World Series. Clay was Cody’s coach both within and outside of Little League. As of 2014, Clay works for the Gilbert Fire Department in Arizona. In the Bellinger family, Cody’s younger brother, Cole also plays baseball. 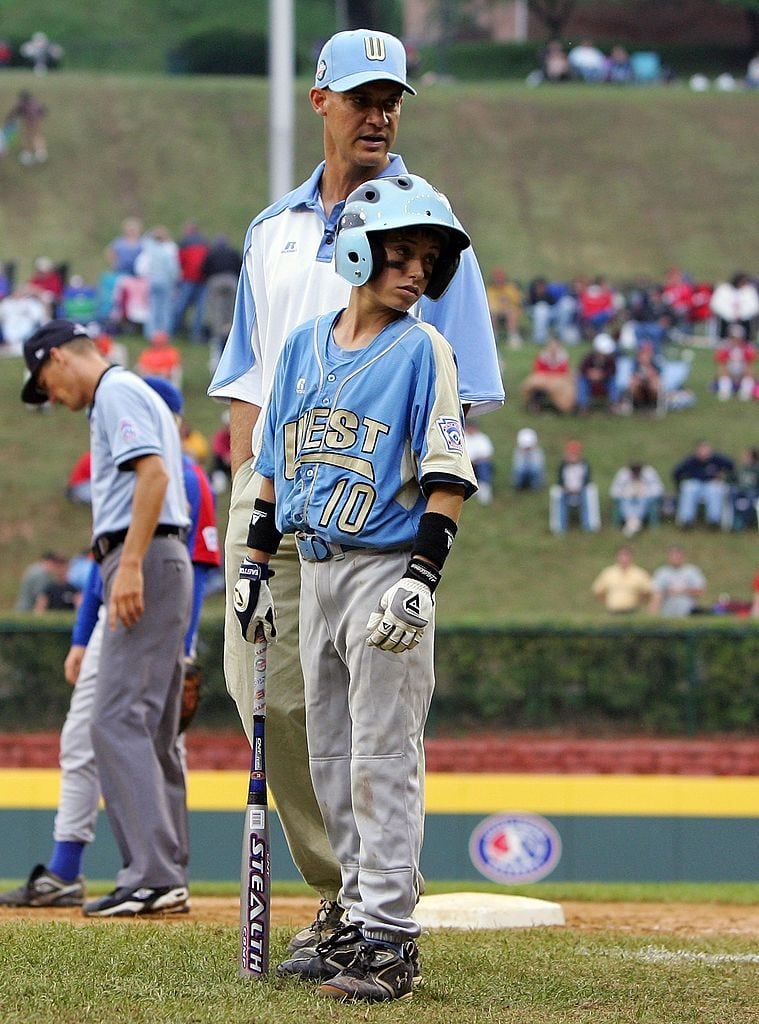 Cody went to Chandler Hamilton High School in his hometown. Not much is available on his personal life —not even whether or not he has a girlfriend! We suppose he devotes most of his time to baseball at this point in his life, and you can bet he’s dedicated to it. He played for his high school’s baseball team and was a 2013 Rawlings-Perfect Game 2nd Team All-American.

Even though he is touted for his hitting ability, Cody also pitched for his high school team and threw a four-hit complete game shutout with 10 strikeouts in a national tournament. His brother, Cole was the winning pitcher for Hamilton High as a junior in the 2016 State Championship Game.

Cody Bellinger was picked by the Dodgers in the fourth round of the 2013 MLB draft. He signed with them for a $700,000 signing bonus, despite a verbal commitment to play college ball at the University of Oregon. He was making great strides in the Dodgers’ Minor League system and would sooner or later be playing for the Majors. Despite already starting on his professional baseball career, his net worth hasn’t been calculated yet.

Dodgers’ center fielder, Joc Pederson had been recovering from a hamstring injury prompting the team to promote a top prospect from AAA to the major league. The decision to bring Cody in was an easy one, since he’s faring so well in the Minors. Experts believe he’ll be the next Dodgers first baseman, once Adrian Gonzalez’s Dodgers contract expires next season.

The 21-year-old made his major league debut playing left field against the San Francisco Giants. The Dodgers played against the Philadelphia Phillies on Saturday (April 29) where Cody hit the first two home runs of his career. He gave the two souvenir balls to his mother, Jennifer Bellinger, who was present at the game.

Even though he’s as good as he is, Cody Bellinger might have to return to the Minors soon. Dodgers’ manager, Dave Roberts said the injured players are expected to return this week. “Cody is here by way of injury, and you have guys coming back. I don’t think it’s up for discussion that because he’s performing in this short time — which is great for his confidence and for us — that someone else is going to be a casualty because of Cody.”