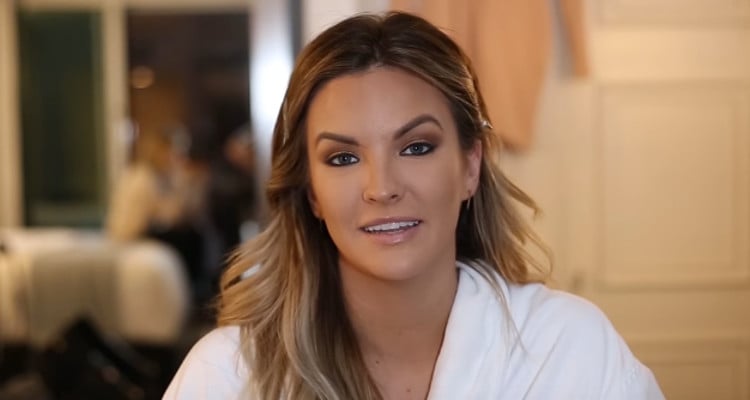 Cody Bellinger and Becca Tilley make a great couple, as proven by their adorable Instagram post together. Their picture has led to questions of whether Tilley is Bellinger’s new girlfriend or not. Though neither party has commented on the speculation, fans are having a field day with the rumors!

Who is Becca Tilley?

Heading to Mexico with JoJo. Going to try to relive this photo shoot experience with @mochiswim. Let’s see how this goes! Viva Mexico! ????

Born on October 30, 1988 to Nancy and Chris Tilley, Becca Tilley’s age is 28. Although she is originally from Shreveport, Louisiana, she considers San Diego, California to be her home. Tilley attended Louisiana Tech University until 2008, after which she worked as a chiropractic assistant. She was on The Bachelor season 19, where she was runner up to Whitney Bischoff, whose relationship with Chris Soules did not last. Tilley made news when she revealed that she was still a virgin, a fact that both surprised and amused many. She confessed to Soules that she never had a boyfriend and she would only have sex after marriage.

Sitting on the couch with pimple cream on my face watching Coyote Ugly and just ate Olive Garden- reflecting on this day where things were much different with @france.and.jesse ☀️

Tilley isn’t one to give up on her quest to find true love. She was back on The Bachelor season 20 in an attempt to find her Mr. Right in Ben Higgins. Her shy demeanor and determination in sticking to her values made Tilley a favorite among many viewers and fans, but she was eliminated in the seventh week. But when she finally chose someone to date, it turned out to be one of her good friends. Tilley’s boyfriend, Robert Graham, was her friend for many years and appeared in both The Bachelorette and Bachelor in Paradise. According to reports, the pair have since split. So, when fans saw that Cody Bellinger could be Becca Tilley’s new boyfriend, they were hopeful for the young couple.

Does Cody Bellinger have a girlfriend? There is no information on Cody Bellinger’s girlfriend right now, so we cannot say whether he is single or not. Since both Bellinger and Tilley look so good together, the rumor mills are working overtime with the hope that they will make things official. Those who want to see the beautiful Becca Tilley’s pics should head over to Becca Tilley’s Instagram to see her with her friends, on vacation, and having fun. Of course, the famous snap of her with Cody Bellinger is also there! Check it out!